18 December 2015 | A Victorian tribunal has ruled in favour of a woman whose travel insurance claim due to depression was knocked back by QBE. 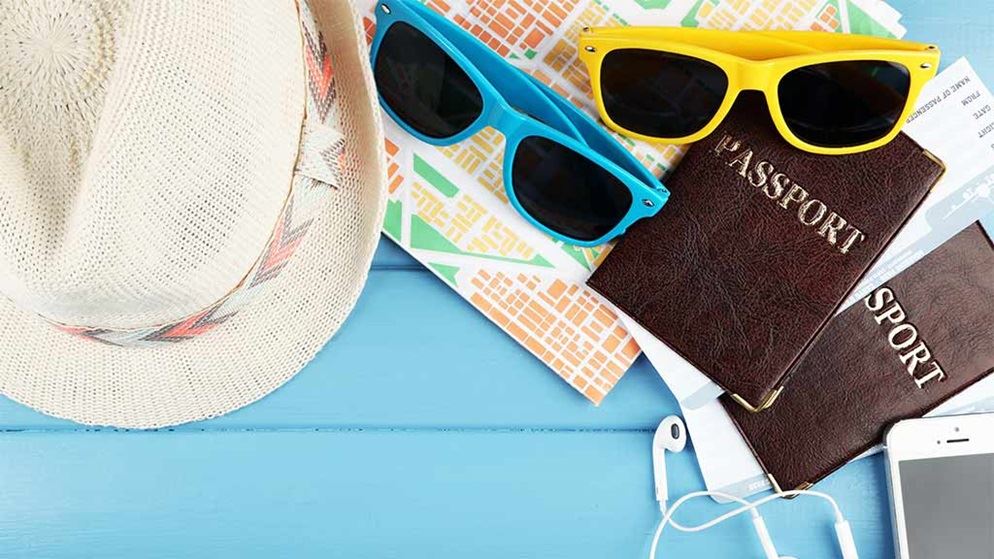 In what looks like a ray of hope for mental illness sufferers seeking access to insurance products, the Victorian Civil and Administrative Tribunal (VCAT) has ruled in favour of a young woman whose travel insurance claim was knocked back by QBE due to a general exclusion for mental health conditions.

The case was managed and argued by Victoria Legal Aid (VLA).

Ms Ingram brought the case forward on the grounds that QBA's actions amounted to discrimination, a point the Tribunal agreed with to an extent.

Ms Ingram was hospitalised with depression at age 17 and cancelled an overseas school trip on advice from her doctor. She had no pre-existing mental health conditions when she took out the insurance, but her $5860 claim for non-refundable travel costs was denied.

"We took out the travel insurance well in advance of the travel, and well before my depression. I was certainly under the impression that I was covered," Ingram told CHOICE when we covered the story in October. "They just sent back a letter that said no."

Looking for cover you can trust? See our independent travel insurance reviews.

In its ruling, VCAT said "QBE engaged in direct discrimination in breach of section 44 of the Equal Opportunity Act, first, when it issued her with a policy that included the mental health illness exclusion and, second, when it refused her indemnity relying on the terms of that exclusion".

However, VCAT rejected Ms Ingram's contention that QBE had engaged in illegal discrimination, saying it did not want to give the impression that the decision "automatically applies beyond the dispute between these two parties". In particular, VCAT said it wanted "to avoid any impression that it applies to all insurers".

As we pointed out in our earlier story, at least two pieces of legislation, the Commonwealth's Disability Discrimination Act 1991 and Victoria's Equal Opportunity Act 2010, make it illegal to discriminate on the basis of a disability, including mental illness, when providing goods or services.

According to VCAT, the only actuarial data presented during the proceedings was a report prepared by experts retained by QBE and dated 31 August 2015.

"As that report was prepared for the purposes of this litigation, clearly it was not available to QBE at the time it made decisions regarding the content of the policy and Ms Ingram's claim for indemnity," VCAT said in its ruling. Therefore the allowable exemption to anti-discrimination law would not have applied.