The best time to go to New Zealand, laws and health and safety 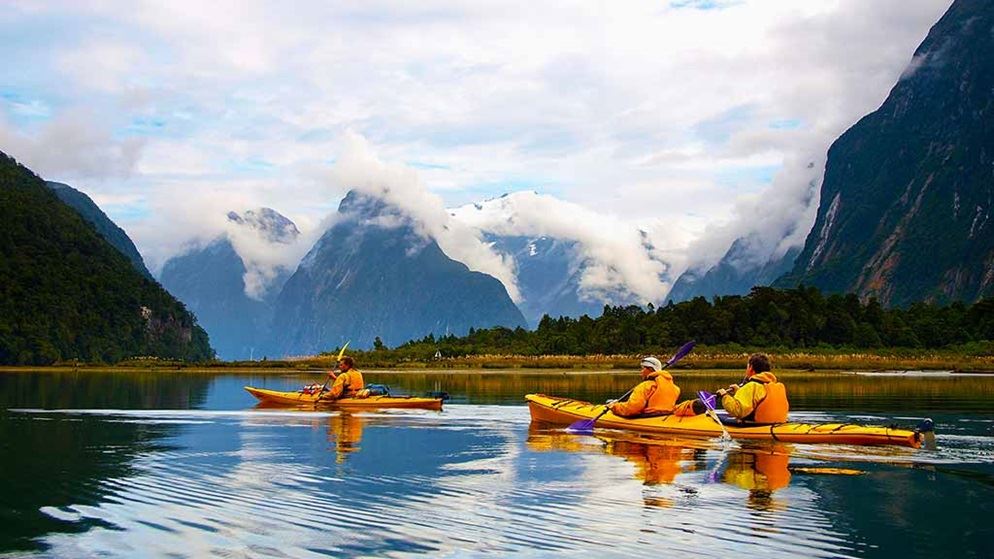 There really is no wrong time to visit New Zealand. Despite what we thin-skinned Aussies consider 'cold', New Zealand's climate is for the most part quite mild. Check the average temperature and rainfall for the region you're travelling to.

New Zealand and Australia share many of the same public holidays but some dates differ.

Other than the 'fish and chips' vs 'fush and chups' debate, it would be easy to assume that New Zealand's culture is pretty much the same as Australia's, however there are a few differences worth noting.

New Zealand and Australia have a reciprocal health care agreement, meaning that Australian travellers can access New Zealand's public health service in an emergency, and vice versa. You'll still have to pay some fees for treatment and medication (you'll be charged the same amount as a New Zealand resident) and it's important to remember the agreement isn't a replacement for travel insurance – which is always a necessity. Remember to take your Medicare card with you – you'll need it, along with your passport, to prove that you're eligible.

New Zealand sometimes experiences severe seismic activity. The 2011 Christchurch earthquake claimed 185 lives and levelled much of the city centre. Safety campaigns in New Zealand advise you to 'drop, cover and hold' - drop to the ground, take cover and hold on - in the event of an earthquake. See getthru.govt.nz for more specific advice on what to do if you are indoors, outdoors, driving a car etc.

For the latest advice on risks including adverse weather, natural disasters and potential outbreaks of disease visit smartraveller.gov.au.

Do I need vaccinations to travel to New Zealand?

The risk of contracting a dangerous disease in New Zealand is comparable to the risk in Australia, so vaccinations are generally unnecessary. Make sure your routine vaccinations are up to date, and speak to your GP or a specialist travel doctor about your own health circumstances.

Accident victims cannot sue a third party for compensation. Instead, the Accident Compensation Commission (ACC) covers the cost of medical care within New Zealand. This means it is essential that visitors to New Zealand are covered by travel insurance for the cost of ongoing treatment in their home country as well as loss of income and disruptions to travel plans.

Note: Because of the ACC fund, third party motor vehicle insurance is not compulsory in New Zealand, as it is in Australia. However it is still recommended.

New Zealand has consumer laws which protect foreign visitors, as well as citizens, from unfair treatment.