Fiji travel guide: what you need to know 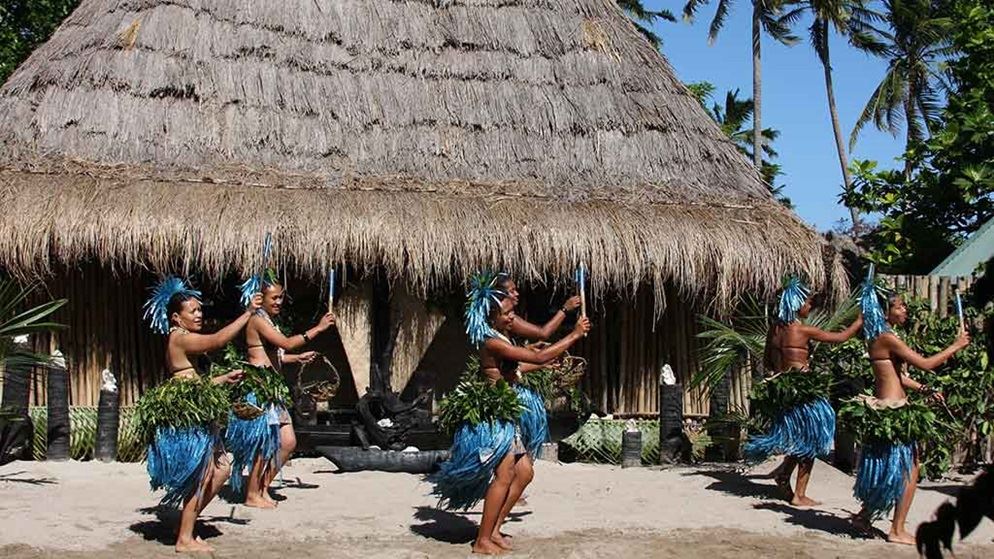 While the cooler dry season is generally considered the best time to go, the rain in the hotter wet season is only sporadic, so Fiji is open for tourism all year round.

Fijians are extremely friendly, welcoming and easy-going. The country operates on a relaxed 'Fiji time' – meaning you should leave your stress at home and try not to get annoyed when your meal takes a while to reach your table!

You may have trouble understanding the Fijian variant of English, nicknamed 'Finglish', however 'our' English is spoken perfectly by people working in the tourism industry.

Fijian is written in the same alphabet as English, so street signs and place names are easy to read, however the pronunciation of some letters is quite different:

Do I need vaccinations to travel to Fiji?

Tip: No matter where you travel, you should carry all medications (even vitamins) in their original packaging, along with their original prescription. It's also a good idea to carry a letter from your doctor explaining what the medications are (using generic names), what they're for and dosage instructions.

Some of these numbers may not work if you're calling from an Australian mobile phone. Remember to insert the country code (+679).

Fiji's health care facilities are not up to the standard of Australia's and there are few private clinics. If you are very ill, you may need to travel to the private hospital in Suva or return to Australia.

If you fall victim to theft or any other crime, contact the police (numbers above).

If you have a dispute with a local business or service and you're unable to reach an agreement, you can direct your complaint to the Consumer Council of Fiji and Tourism Fiji. The Fiji Hotel and Tourism Association may also be able to help.

If your gripe is with an Australian or international tour operator, airline, or booking site, follow the usual procedures for making a complaint or seeking compensation.

Got a travel tip about Fiji? Or spotted something in our guide that needs updating? Please add a comment below.