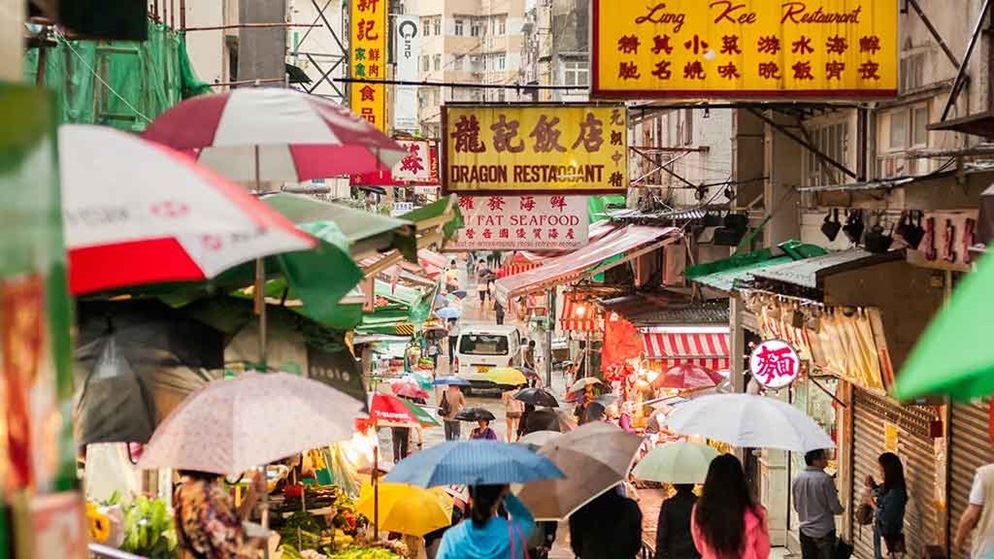 China is an enormous country with a climate that varies from steamy monsoonal summers near the southern borders with Vietnam and Myanmar to freezing cold winters near the northern borders with Russia and Mongolia, as well as icy weather to the west, where China meets with the Himalayas of Nepal, India and Pakistan.

Check the average temperature and rainfall in the area of China you're planning to visit.

The standard of health care in China varies from place to place. In rural areas, medical staff may be poorly trained and are unlikely to speak English, but most cities have private hospitals and clinics (see the directory at china.org.cn) with at least some English-speaking staff. Expect to pay fees up-front, even in an emergency.

Is it safe to drink the tap water in China?

The tap water is China is not safe to drink.

The air quality in some Chinese cities is poor. If you have respiratory or other health problems, speak to your doctor. Pollution levels vary day-to-day, so check local reports and consider staying indoors or wearing a mask on bad days.

Do I need vaccinations to travel to China?

Speak to your GP or a specialist travel doctor about what shots you might need. Depending on your health status and travel plans, your doctor might recommend vaccinations against typhoid, hepatitis A and B, rabies, Japanese Encephalitis and tick-borne encephalitis, and you may need to consider a prophylactic for malaria if you're travelling to affected areas. Make sure your routine vaccinations are up to date, too.

Tip: Some vaccinations need to be given four to six weeks before departure, so get in early.

For the latest health and safety advice about China, including disease outbreaks, natural disasters and civil unrest, check smartraveller.gov.au

If you are calling from your Australian mobile, insert China's country code +86.

Private medical care is available in most Chinese cities. See china.org.cn for a list of English-speaking hospitals and clinics across China.

To view/print these addresses in Chinese characters, go to china.embassy.gov.au/bjng/Contact

China checklist Tickets, money, passport! Your essential China to-do list and packing list.
Need to do How to get a visa, access the internet, pay with your phone and more.
Transport and accommodation Flights to China, airports, key destinations, transport, accommodation, tours and more.