Top tips when travelling to Argentina

A look at Argentina's laws, driving in Argentina, and culture for travellers. 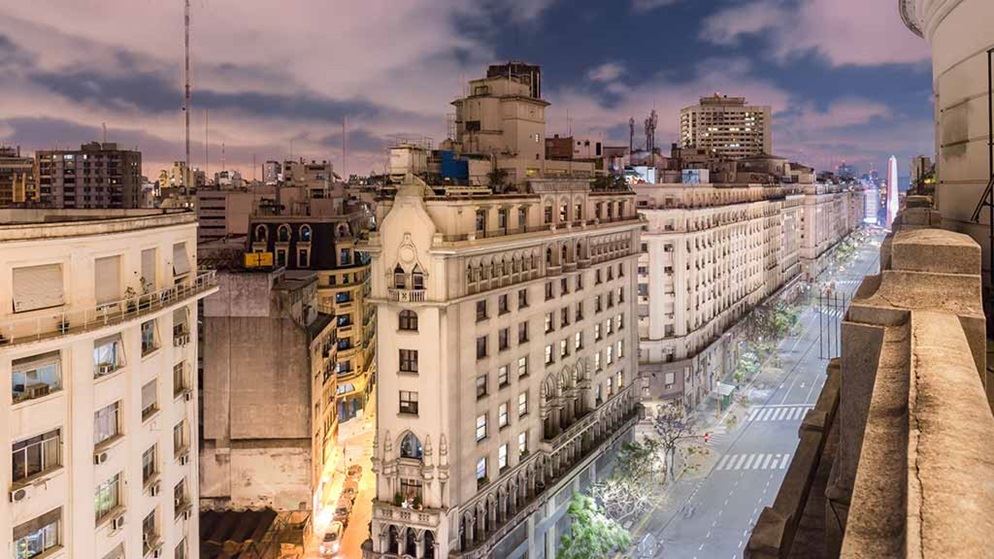 How to make sure you fit in

Want to make like the Argentine locals? Here's a guide to the top things you may find different from home.

If you're offered mate (pronounced mah-tay), a tea-like hot beverage made of the yerba herb, follow the rules below to do it right (and to avoid offending your server!).

The official language in Argentina is Spanish. But even if you speak Spanish, you may struggle to understand Argentinians – the language sounds different to elsewhere in the region both due to the local accent and because there's a lot of slang, or lunfardo.

Here are some of the common scams to watch out for in Argentina. To call the police or emergency services in Argentina, dial 101 or 911.

Keep yourself out of trouble with the Argentina safety guide.

The border of Argentina and Chile is home to a number of active volcanoes and eruptions, and seismic activity occurs regularly. In April 2015, many travellers were affected after the Calbuco volcano in southern Chile erupted, leading to the temporary closure of some roads and border crossings and affecting flights in and out of Buenos Aires.

Keep an eye on local media to ensure you're aware of any seismic activity, and refer to the Volcanic Ash Advisory Centre of Buenos Aires for more information.

Tips for LGBQI travellers in Argentina