Has your second-hand car had its mileage wound back? 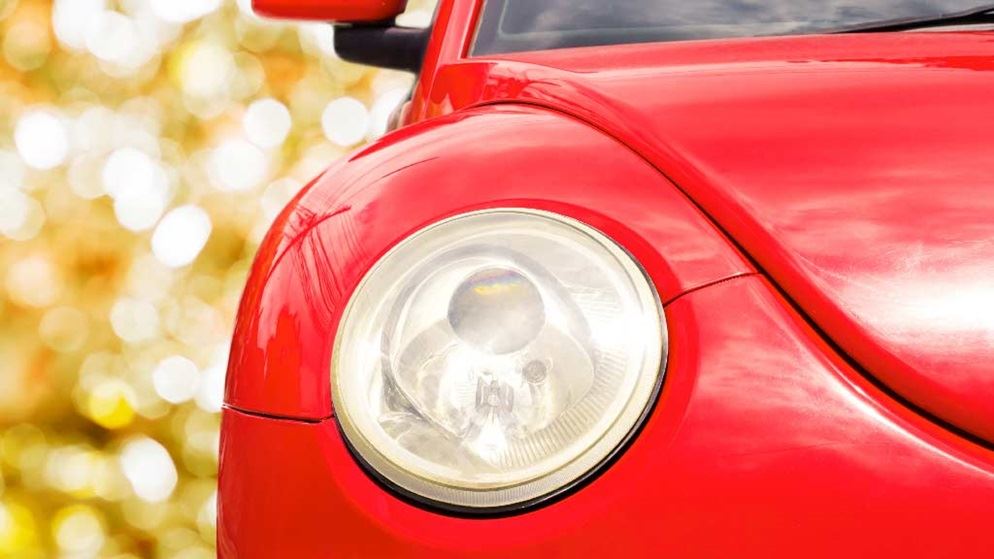 Winding back the clock

Contrary to what you might think, it's apparently quite easy to tamper with a car's digital odometer. With a little know-how, someone looking to dupe a consumer could easily access some of the many odometer "correction" devices available online. And with little evidence of this kind of tampering, it's difficult for the average consumer to detect and prove odometer fraud.

This is exactly what happened to CHOICE staffer Scott O'Keefe, who recently found out he'd lost around $12,000 to a wound-back odometer.

There are a number of state-based laws that slap hefty fines on anyone found to have tampered with odometers, but this hasn't helped O'Keefe get his money back.

Our car insurance reviews compare 30 car insurance policies to reveal the cheapest and the best value for money from AAMI, NRMA, CGU and more.

How widespread is odometer tampering?

CarHistory.com.au told us that 4172 odometer wind-backs had been discovered through its reports in the four years between 2013 and 2016. And in the first two months of this year alone, 776 instances of odometer tampering were uncovered. However, the NRMA told us its understanding is that odometer fraud is at a very low level in Australia. If caught, fines can be high, "so any increased value arising from odometer tampering would have to be substantial to be worth the risk", an NRMA spokesperson says.

O'Keefe bought an imported second-hand van from Japan through a dealer, just like thousands of other Australians do each year. While imports of second-hand vehicles into Australia are currently heavily restricted, certain types of vehicles can be imported through the Specialist and Enthusiast Vehicle Scheme (SEVS), provided it comes through an accredited compliance workshop, or Registered Automotive Workshop (RAW).

From 2018, consumers will be able to personally import vehicles from overseas provided they are no more than 12 months old and have less than 500kms on the odometer. This will likely increase the number of cars imported from Japan on Australian roads. The move should introduce some healthy competition to the car market, but without the correct consumer protection measures in place to combat odometer fraud, it could also mean more consumers buying duds. Broadly speaking, CHOICE is supportive of the proposed changes to importation laws, provided that consumer protection and safety are considered as part of this process.

While odometer fraud in the local market can and does occur, imported cars – particularly those from Japan – are targets for tampering. With a total of 5756 vehicles and motorcycles imported through the SEVS scheme in 2014–15, the vast majority of imported second-hand cars came from Japan, according to the Department of Infrastructure and Regional Development (DIRD). Exactly how many of these imported cars have their odometers tampered with is unknown, but Ben Lippa, who imports used vehicles from Japan through his business J-Spec Imports, says it's a huge problem in the industry. While many second-hand car importers will do the right thing, he believes that at worst, 70–80% of cars coming into Australia from Japan may have had their mileage wound back.

Odometer tampering on second-hand car imports was deemed enough of a problem that the NSW Department of Fair Trading and the NSW Police conducted a two-year investigation, which culminated in four Sydney car dealerships being stung earlier this year.

The car doesn't exist on Australian books until it's registered, says Lippa, which leaves a regulatory gap between when the car is bought at an auction in Japan and when it's sold by a dealer in Australia in which the odometer could be tampered with.

Once the car arrives in Australia it goes through Customs, which doesn't collect any information on the odometer reading. Before it can be registered for use in Australia, the car goes to a compliance workshop to be checked to ensure it meets Australian safety standards. In order for the car to be registered, the workshop must document the odometer reading on a document known as a consumer information notice (CIN). While the DIRD can cross-check the odometer reading on the CIN with that contained on the Japanese deregistration certificate (a document which is required to be kept on file by the workshop for 10 years), "there is no requirement that the odometer reading accurately reflects the vehicle's history", a departmental spokesperson tells us. Odometers aren't regulated by the DIRD, and while it may seem strange, it's because there isn't actually a requirement that a car even have an odometer.

What we can learn from New Zealand

Australia is by no means the first country to face the problem of odometer fraud. A substantial proportion of second-hand Japanese imports into New Zealand had their odometers tampered with after it relaxed its import laws in the mid-1980s. While this had the positive flow-on effect for consumers of reducing the cost of second-hand vehicles, estimates on the incidence of odometer tampering on imported vehicles from Japan ranged from 10 to 70%.

To combat this, the Kiwis passed legislation which included a requirement that all used vehicles display a Consumer Information Notice, which shows the vehicle's odometer reading. If the seller can't vouch for its accuracy, then they must also make a statement saying it's either not possible to determine or that the odometer reading is inaccurate. In addition to this piece of legislation, imported used cars in New Zealand have their odometers checked by Customs and are barred entry if they're found to have fraudulent or missing odometers.

New Zealand's Motor Vehicle Register also keeps records on odometer readings and whether or not the vehicle has been imported, which prospective buyers can request through the NZ Transport Agency.

In the time since O'Keefe bought his vehicle in 2013, there have been changes that go some way to preventing dodgy sales – at least for consumers in NSW. Dealers in NSW selling a second-hand car must now specify on a prescribed form whether or not "the dealer reasonably suspects that this vehicle has had its odometer altered". Without this provision, O'Keefe's dealer could claim ignorance, saying he didn't know the odometer had been tampered with. We'd suggest being highly suspicious of any dealer that can't vouch for the accuracy of the odometer reading and doing your own investigations as to its accuracy.

A motor dealer's fund providing compensation for losses incurred through a motor dealer's wrongdoing has also been set up in NSW (and many other states) since O'Keefe bought his vehicle. In NSW, for example, up to $40,000 for losses incurred can be granted as a result of the dealer failing to comply with a requirement of the Motor Dealers and Repairers Act 2013. While this sounds like solid protection, it's hard to know just how useful that provision is without proof that the dealer you bought it from tampered with the odometer. And without catching someone in the act, it's difficult to prove exactly who did the tampering, or that it happened on a dealer's watch. The Victorian compensation fund has a similar requirement, but again your case could be difficult to prove.

CHOICE has written to the Minister for Infrastructure and Transport, Darren Chester, asking that additional consumer protection measures be introduced prior to the relaxation of rules on foreign car imports in 2018. We've asked the federal government to require all cars imported from Japan to undergo a mandatory pre-shipment inspection, confirming the odometer reading at the time of export. We're also asking that these figures be cross-checked with the odometer reading on the car when it goes through the mandatory safety inspections in Australia, and that information on these checks be provided to consumers at the point of purchase.

Tampering in the local market?

So what if you're buying a non-imported second-hand car? Finding out if your vehicle has been tampered with isn't exactly easy. While odometer readings are taken when cars are bought and sold (and in NSW also at each registration inspection), this information isn't publicly available. A government PPSR check (formerly a REVS check) will provide information on whether the car has been stolen or has money owing on it, but odometer reading checks aren't provided with this – although it's still worth doing a PPSR check. Some third parties providers such as CarHistory.com.au, CarFacts.com.au and revscheck.com.au provide paid reports, which are based on historical ad data as well as government and insurer data. These can give you an indication of whether or not your car has been tampered with since it was last advertised for sale.

O'Keefe's story serves as a cautionary tale. When it comes to second-hand cars, do your due diligence before you buy rather than relying on any provisions that may protect you after the fact.