Spending up big on Mother's Day 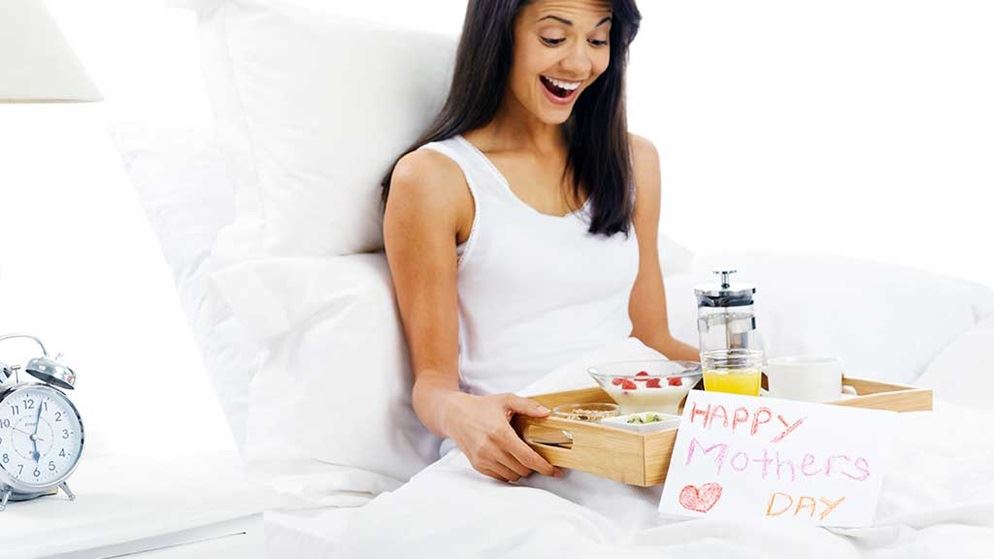 We'll be pampering mum at expense of traditional gifts

Australians are set to lavish almost $1.3 billion on mum this Mother’s Day, according to industry analyst figures.

Forecasts for consumer spending ahead of 10 May this year tip an average spend of $53 per person towards treating mum to a range of retail purchases.

Figures from analysts at IBISWorld indicate that money spent on the occasion will increase by a further 1.6% from 2014.

Spoiling mum for the day

The giving of traditional gifts is expected to further give way to services that involve spending time with mum.

Eating out for breakfast, brunch, lunch or dinner jumps by 2.1% since 2014 to $327.5 million, the increasingly most popular way to spoil mum once a year.

Pampering services that include spa and massage sessions or hair and make-up treatments have also risen by a 1.8% to $148.1m in 12 months.

However, the greatest growth is a 3.8% surge in consumables in 2015, as sons and daughters spend $138m on a bottle of wine or a box of chocolates.

Tangible goods and services that include gift vouchers, lottery tickets and show tickets are also selling more than in past years.

The days of emptying the wallet to buy a book, an electrical appliance or cosmetics for Mother’s Day seems a thing of the past.

Spending on homewares for mum has now dropped further to $49.9m, some six-and-a-half times less popular than eating out.

Though cards and flowers are a cheaper Mother’s Day alternative to most tangible gifts or services, the sweet gesture has fallen by 2.2% from 2014 to $31.2m.

An industry report into flower retailing in Australia has found a “greater popularity of non-flower gifts for special occasions”, citing pamper packs gaining popularity in lieu of flowers for mum.

Given the discretionary nature of the products, high-income earners are more willing to splurge on flowers in addition to other gifts, the report says.