New South Wales could be the first state to mandate expiry periods. 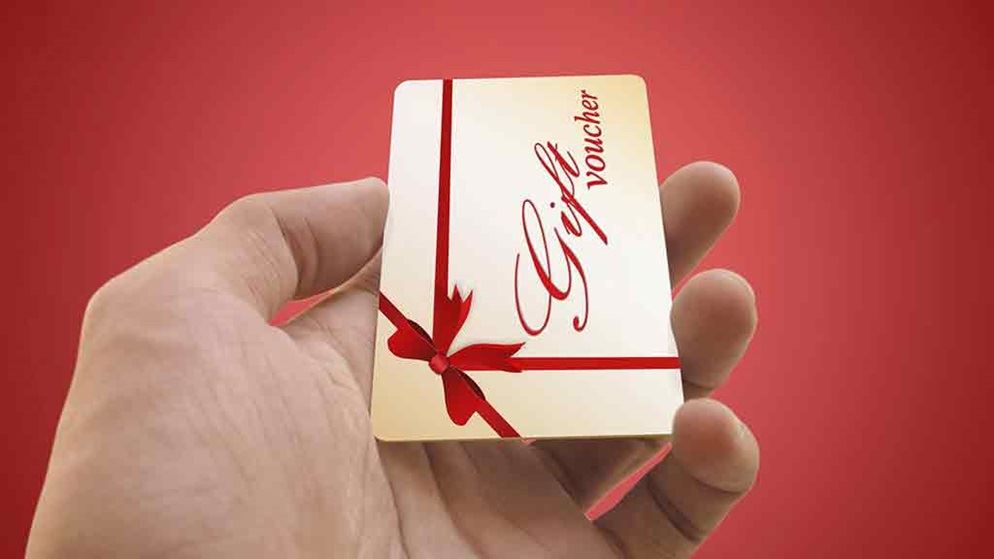 Australians spend $2.5 billion a year on gift cards, but as much as $200 million goes unredeemed and back into the pockets of businesses.

Now there's a chance some of that money could find its way back to shoppers under reforms proposed by the NSW government.

The reforms will mandate that all gift cards sold in NSW must be valid for at least three years, putting an end to businesses deeming them void in periods as brief as half a year.

"Most gift cards are offered with a 12-month expiry date; however, up to eight percent of recipients do not use the full balance in time. This means NSW consumers are losing tens of millions of dollars a year," says Matt Kean, the Minister for Innovation and Better Regulation.

Westfield, Jetstar, Bras N Things and Country Road, as well as Hoyts and Event Cinemas, are just some of the retailers that will have to revise the expiry periods of gift cards from 12 months to three years under the mandate once it comes into effect.

Consumer group CHOICE, which has long campaigned for expiry periods of five years on gift cards, described the changes as a win for consumers, and one that was a long time coming.

"Unfair expiry dates on gift cards have been problem for consumers for years and these reforms will make gift cards simpler and fairer," says Erin Turner, acting director of campaigns and communications at CHOICE.

"We'd like to see these reforms rolled out across the country to make gift cards fairer for all consumers."

But the proposed reforms were described as 'red-tape' by the lobby group representing retailers.

More than 1300 complaints have been lodged about gift cards to NSW Fair Trading over the past five years, with the majority of them regarding expiry periods and undisclosed terms and conditions.