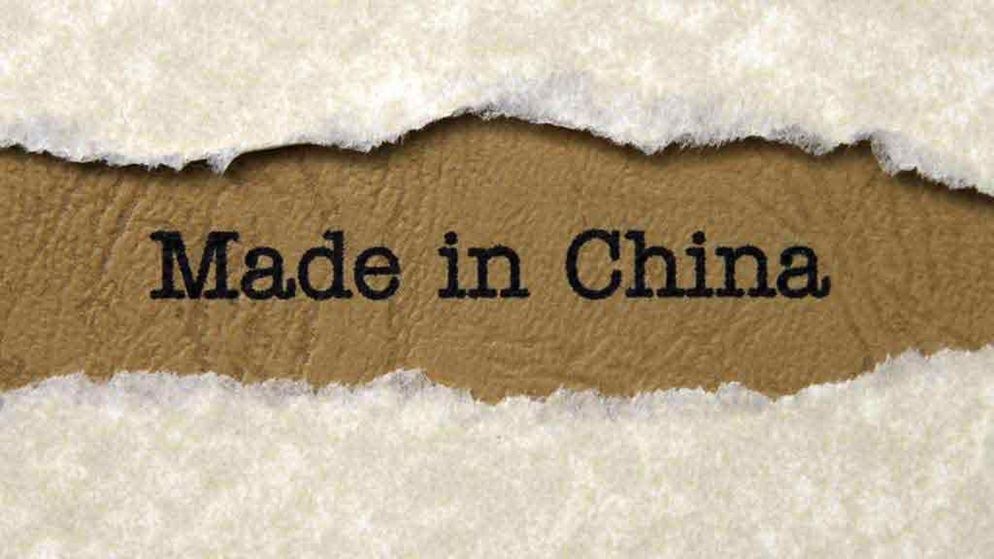 Do you know where your food comes from?

Whether you're interested in supporting Aussie farmers, reducing food miles or keeping food maufacturing jobs in Australia, it's important to know where your food comes from. But it's not always easy to tell, despite the fact that food labels are required by law to give country of origin information.

Our survey of 743 CHOICE members reveals what consumers understand and expect from country of origin labelling. We also take a look at how confusing terminology is creating a barrier to making an informed decision about what we buy.

The responses to our 2012 survey show that country of origin continues to be a very important food labelling issue for consumers, second only to the actual ingredients contained in the food.

According to our survey findings, the importance of knowing where food is manufactured is almost on a par with knowing where it is grown, in the minds of consumers:

However, the survey results also revealed a wide gap between consumers' understanding of the current claims and their technical definitions. These results reflect the message CHOICE consistently hears from consumers - that country of origin labelling is confusing, making it difficult to make informed decisions about the origin of food.

In our survey, CHOICE asked consumers about the meaning of four common claims which are defined in the Australian Consumer Law (ACL) and explained in guidance from the Australian Competition and Consumer Commission (ACCC):

"Made in Australia from local and imported ingredients"

These results show that consumers have very varied interpretations of these claims, suggesting a disjuncture between interpretation and technical definition.

People who wish to buy Australian, and in some cases pay a premium for doing so, should know they are getting what they pay for. However, the current and confused state of country of origin labelling makes it difficult for those consumers who want to buy Australian food to make informed decisions.

CHOICE's submission to the Senate inquiry into country of origin labelling makes recommendations which we believe will help simplify the current framework and replace confusing terminology with clearly defined claims that can be easily understood.