Selling and trading your things online

How to get rid of stuff you no longer want, need or use - and maybe even make some extra cash. 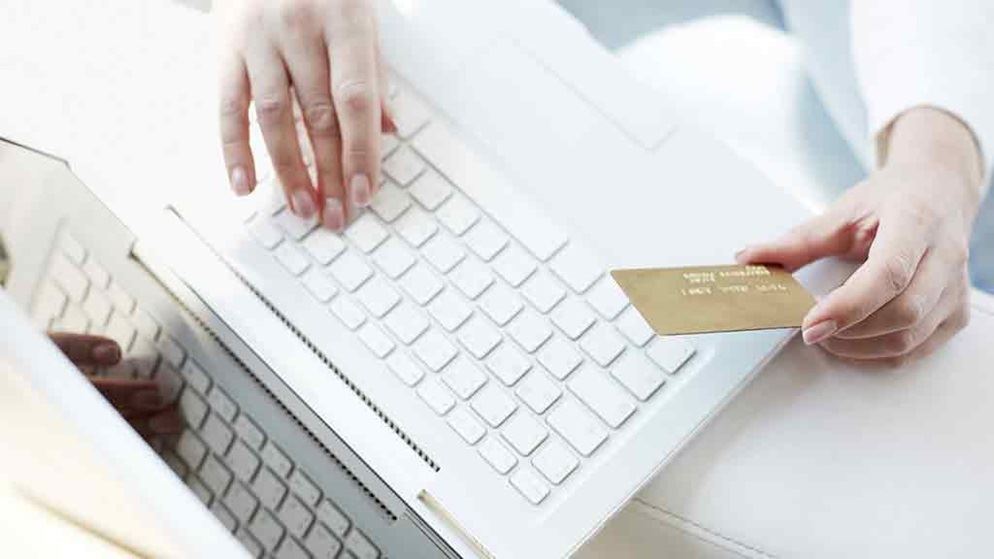 Time to junk the junk?

It's been a few months since your birthday and that foot spa your aunt gave you is still languishing in the corner of the bathroom, yet to be used. The fondue set that seemed like a great idea at the time has joined the popcorn machine in the darkest recesses of the kitchen cabinet. And that beautiful but ill-fitting jacket you bought is at the back of the wardrobe – hanging beside your long-lamented skinny jeans.

You don't want to send them to landfill, yet you can't return or re-gift them. So what can you do with them instead? The answer could be right at your fingertips: just hit eBay, Gumtree, Craigslist, Freecycle, Ziilch, or Givenow, and you might even pick up a bit of extra cash for your troubles.

Auctioning stuff online is an easy way of de-cluttering your home, and one of the Australia's largest marketplaces is just a click away.

Although eBay is known by many as an auction site, the company has repositioned itself as something of an online department store. According to eBay, most of the items sold there these days are brand-new and sold at a fixed price. But eBay still has a huge audience for those who seek to sell their unwanted second-hand things online.

A spokesperson for eBay says there are several things a seller can do to maximise their end price. "If there's one thing I'd recommend it's to put as much written content in your listing as possible," she says.

"If you're selling something second-hand with bumps or scratches, make sure you call that out. People are more likely to bid if you've taken the time to put that detail in.

If you're more interested in a fixed price than an auction and would rather avoid paying commission, try a classifieds service. Some options are:

The advantage of using a classifieds site is if your item sells, you pocket the full amount. The disadvantage is that if you're using a paid service, you may have to pay upfront to get your item listed.

Offline options for getting rid of your stuff

You can always join in at your local flea market or swap meet, or go old school and advertise in your local newspaper's classifieds sections. If you're not averse to paying a commission, you can contact an auction house near you. But if you settle on the classic garage sale, make sure to contact your local council to find out if they have any rules or regulations. There may be restrictions on signage for advertising the sale, and issues with taking up public footpath space.

Giving away your stuff

There are plenty of people out there who'd appreciate those things you no longer use. But how do you connect with them? One option is using a recycling network, if you are on Facebook you can search to see if there is a "Pay it forward" group in your area where you can post goods to give away otherwise here are some other options:

Freecycle is one group operating free, individual micro-groups for areas around Australia. Just join the branch local to you, then list those things you'd like to give away.

Other group members will ask for the item and tell you why they'd like it, and you choose who to give it to. The successful Freecycler will then pick up their new stuff from you.

Ziilch  takes a different approach. Joining and using Ziilch is also free, but instead of signing up for local deals, the site operates on one platform for the entire country. "You can swap things anywhere around Australia if you want," says company director Richard Milne. "The postage is worked out between users on a one-on-one basis, so we don't get involved."

The best part of using recycling networks can be the joy of receiving as well as giving. Both Freecycle and Ziilch allow users to request items from other members.

Ziilch also allows charities to join the site and request items of need. "Charities can take out a mini-page on the website and put out a call for things they want," says Milne.

"For example, if there's a fire and they need furniture donations, or winter is coming and they need blankets, they can ask for those directly."

Givenow makes finding the charity that wants your stuff easy by categorising Australian-wide community organisations that accept donations of everything from clothes and food to corks and football boots.

"We try to keep our list as updated as we can. It works as a pool system – we are happy for community groups to come to us and tell us what they're after too," says director Kylie Cirak.

The self-described "giving portal" also provides a commission-free cash donation service for thousands of community groups around the country.

"Groups are paying a lot of money in fees to set up an account for online donations themselves," she says. "We do this for them for free and issue the receipts, which is a big save for them as well."