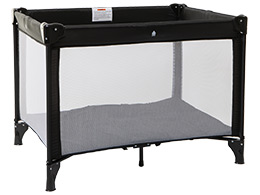 Since 2011 we've tested 60 portacots and, shockingly, the vast majority have failed to meet minimum safety requirements. You'd be forgiven for wondering how it's possible they've made it to store shelves. Most of us would assume that any baby product has been held to the highest safety standards before it's released onto the market. Unfortunately, this isn't the case.

There's currently no explicit market-wide requirement under the Australian Consumer Law for manufacturers or retailers to proactively ensure that the products they sell are safe. This means that businesses can sell potentially dangerous products and aren't required to take any action until after their products cause serious injuries.

Minimum voluntary safety standards for the portable cot have been around for 40 years. In 2009, certain sections of these standards concerning suffocation, falls, instability (tipping over), robustness of locks, and head or neck entrapment were made mandatory. A new standard was introduced in 2010, which included a crucial test to ensure the walls of a portable cot have breathable zones in case an infant rolls against the edge face first. However, these more stringent 2010 standards remain entirely voluntary.

Data from the National Coronial Information System linked eight deaths to portacot safety issues between 2000 and 2009. More cases have since appeared in government reports and the media, indicating safety-related preventable deaths are still occurring.

After Big W's Dymples Portacot failed our most recent round of portable cot testing, Big W issued a recall. We're hoping other manufacturers will also work harder to meet the key safety requirements.

Unfortunately, models from many brands that failed our key safety tests are still on the market at the time of publication, so the following brands receive a particularly dubious Shonky for putting infant safety in second place: 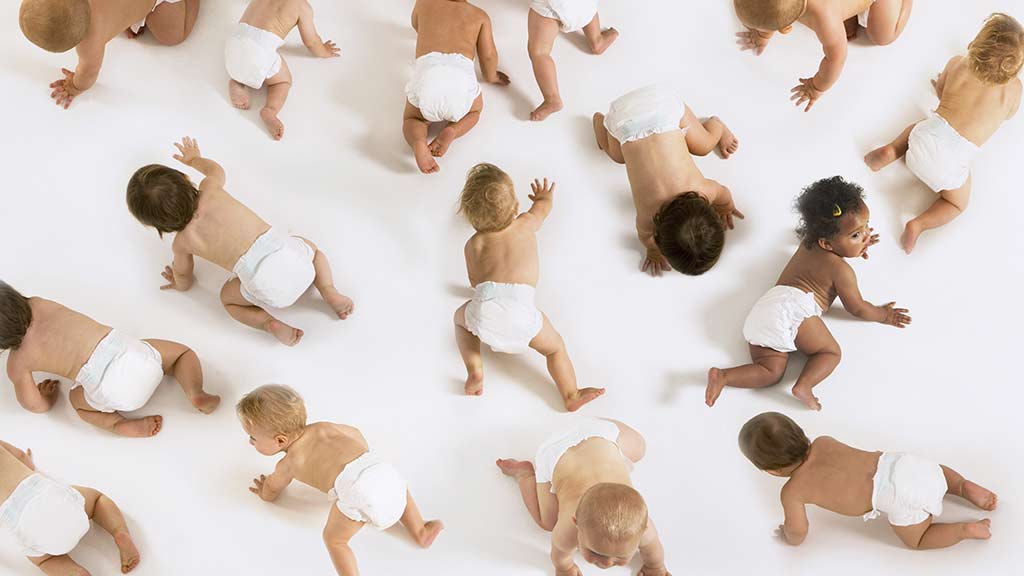 Ten out of 12 portacots we tested in May 2018 failed to meet mandatory Australian safety standards, posing suffocation and injury risks to babies, and all 12 failed the stricter voluntary standard.