#RentInOz trends after a CHOICE study finds an "entrenched culture of fear among renters". 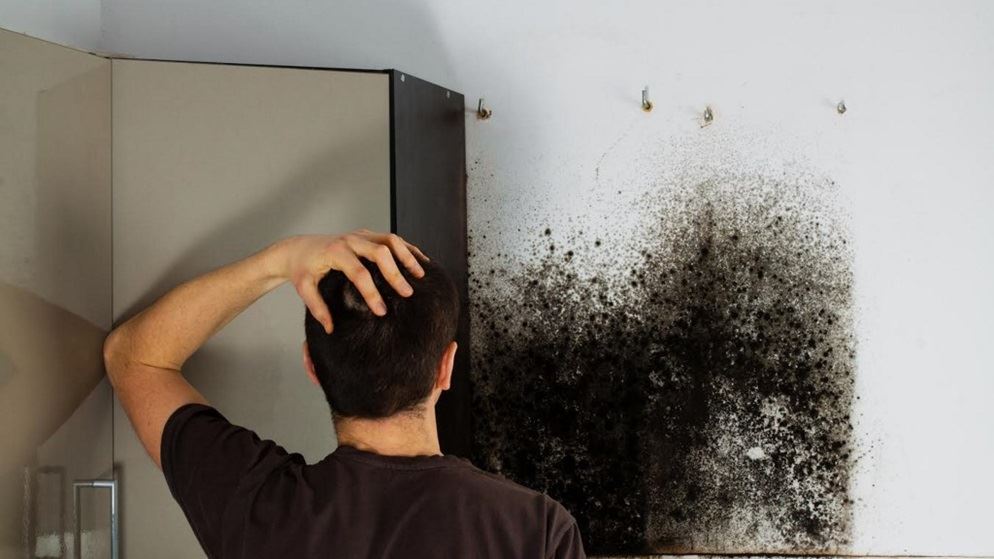 Failed air-conditioning, collapsing balconies, questionable wiring, stop-start water – these are but some of the stories renters have shared on Twitter under the hashtag RentInOz.

The dark narrative of rental stories comes after the study Unsettled: life in Australia's private rental market found thousands on tenants are being discriminated against and live in a climate of fear.

Many tenants are afraid to ask for repair work or choose not to go to higher authorities due to concerns their rent will be raised or their names will be added to a tenant 'blacklist'.

The national study was co-authored by CHOICE, the National Association of Tenants' Organisations and National Shelter. Since the release of its findings, Australian renters have been sharing their horror stories on social media using the hashtag #RentInOz.

Let's Rent Balmain didnt act on mould for months, then tried to take *me* to the tribunal when i issued them a termination notice #RentInOz pic.twitter.com/KT1v29xJI1

2) he stepped in it to prove his point & hosed it into the alley where kids play. Happened 2 more times before he sent a plumber #rentinoz

Basically you take your landlord to VCAT and every future real estate will know about it, & it reflects poorly, rightly or wrongly #RentInOZ

Complain & we'll have to "move out" as owner "can't afford" repairs (been here 9yrs) but keeps increasing rent. 8 months w/o oven. #RentInOZ pic.twitter.com/WU1stdgHbe

Looked at a rental that had a bathroom ceiling black w/ mould. Agent said to me, without blinking, "Mould is not a health hazard." #rentinoz

#RentInOZ having $500 taken off the bond to mow. the. lawn

I'm in my seventh Sydney rental in a decade; 3, 6, 7 and 8 are so common I wouldn't have listed them as "problems" unless prompted #RentInOZ pic.twitter.com/oeylMdzj5v

Offered a 6 or 12 month lease renewal. Requested 12 months. Then told we could only have 6 months because "paperwork was easier" #RentinOz

By cruel coincidence, yesterday's #RentInOZ campaign coincided with a letter saying my rent is being put up by $50. Anyone want a flatmate?