CHOICE report: rental rights in Australia have a long way to go

Renters live in fear of rent increases or eviction if they ask for repairs. 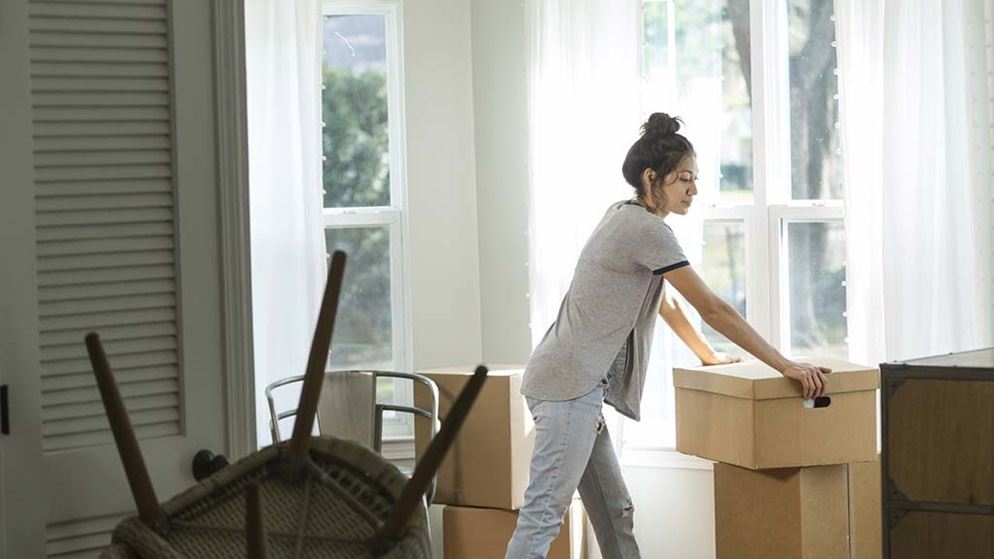 Afraid to complain to your landlord?

More than half the people who rent in Australia live in homes in need of repair.

Why do they put up with it? Because many renters are worried their lease won't be renewed if they complain, or they'll face a sharp rent increase as a way of pushing them out the door.

In other words, their eviction will be payback by the landlord because they dared to ask that the place be fixed up a bit.

Mould, which can cause serious health problems, is a particular issue.

This and other disturbing facts are among the findings of a new report from National Shelter, CHOICE and the National Association of Tenants Organisations, Disrupted: The consumer experience of renting in Australia [PDF, 1.6MB].

For many, the experience is full of stress, fear and continual relocation. And it's hardly a new story. Our previous rental rights research project in February 2017 unearthed similar longstanding issues.

The underlying problem? Australian renters can be asked to leave after a fixed term lease is up (usually no more than a year in duration) for no reason, a longstanding gift to landlords and their agents known as no-grounds eviction.

These protections include timelines for eviction notification and criteria around listing tenants on databases for landlords and real estate agents to check, but they offer next to nothing in the way of long-term rental security or a guarantee that your home will be in fit repair.

Women over 55 are doing it particularly tough in today's rental market.

Our research found that 66% of women over 55 would find a rent increase of 10% very difficult or difficult to afford, compared with 39% of the rest of the population.

Debra, a single 62-year-old from Victoria, told our researchers an all too familiar tale:

"I've rented all my life and I'm 62. I can't afford to buy, being on a disability pension. I long to be settled somewhere. My current landlord has ignored my maintenance requests for four months now. He won't spend money unless it's an absolute emergency and then only when threatened. One landlord put in an illegal flue over the stove that did not let fumes escape to outdoors. When I said I was going to Consumer Affairs I was threatened with and got a notice to leave without reason."

The research also found that 16% of people with disabilities who rent have been served a no-grounds eviction as compared to 9% of other Australians, and are 2.5 times more likely to have issues with inspections.

Thomas, a 51-year-old from New South Wales shared his story with CHOICE.

"Currently I have a hole in my bathroom ceiling where rain gets in that hasn't been repaired for years. The ceiling is mouldy, which they say is my responsibility. I complained of a hot water system leak, which they left until the floor swelled and the tiles broke and the cupboards softened. I had to stay at a friend's for two months while they repaired the kitchen. At a previous flat, termite damage was unrepaired for over a year, and then the rent was raised. When I complained I was evicted with six weeks notice."

Can landlords and renters get along?

Adrian Pisarski, executive officer of National Shelter, thinks it's time for a cultural shift in the rental market.

"Property lobbyists fight reform every step of the way, but good regulation helps everyone. Let's support good landlords by bringing everyone up to their standard. We need a coordinated approach to rental standards, so we can make the relationship between people who rent and those who rent to us a positive one."

"Australians have stronger consumer protections when they buy something from their local supermarket than when they spend tens of thousands of dollars renting a home," says CHOICE director of campaigns and communications Erin Turner.

"We've got families living with mould all over their homes and left waiting weeks for repairs – this simply isn't good enough. It's time for consistent and fair laws that guarantee every Australian has a safe, secure and affordable home."

The stats tell the story

A few key findings from our research put a fine point on the current rental climate in Australia.

Rental rights you didn't know you have