Aussie tenants get a raw deal 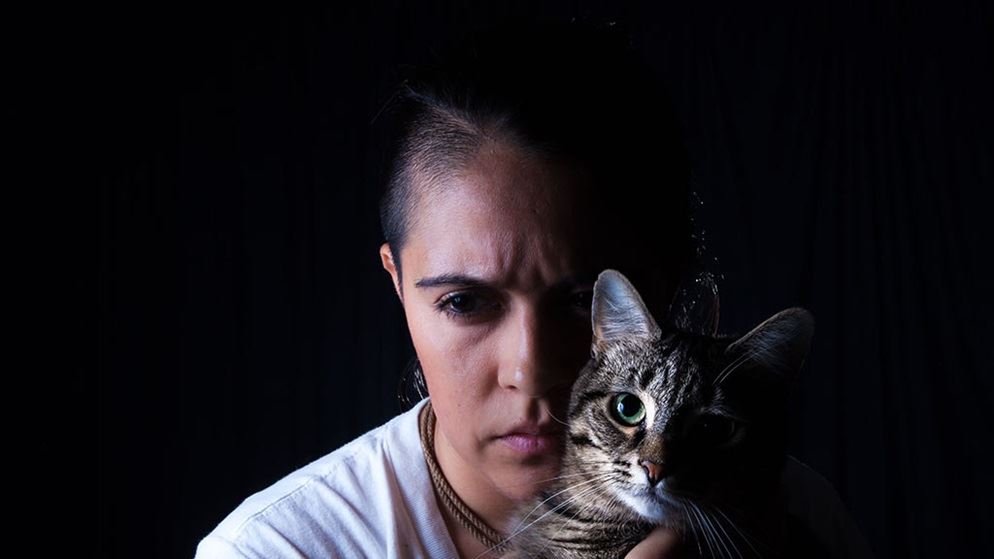 Rights are few, troubles are many

The rental market in Australia appears to have become something like a war zone.

According to a new national study co-authored by CHOICE, thousands of tenants are being discriminated against and live in a climate of fear.

The research, undertaken by CHOICE, the National Association of Tenants' Organisations and National Shelter, found that 83% of renters in Australia have no fixed-term lease or are on a lease less than 12 months long, and 62% feel they're not in a position to ask for longer term rental security. 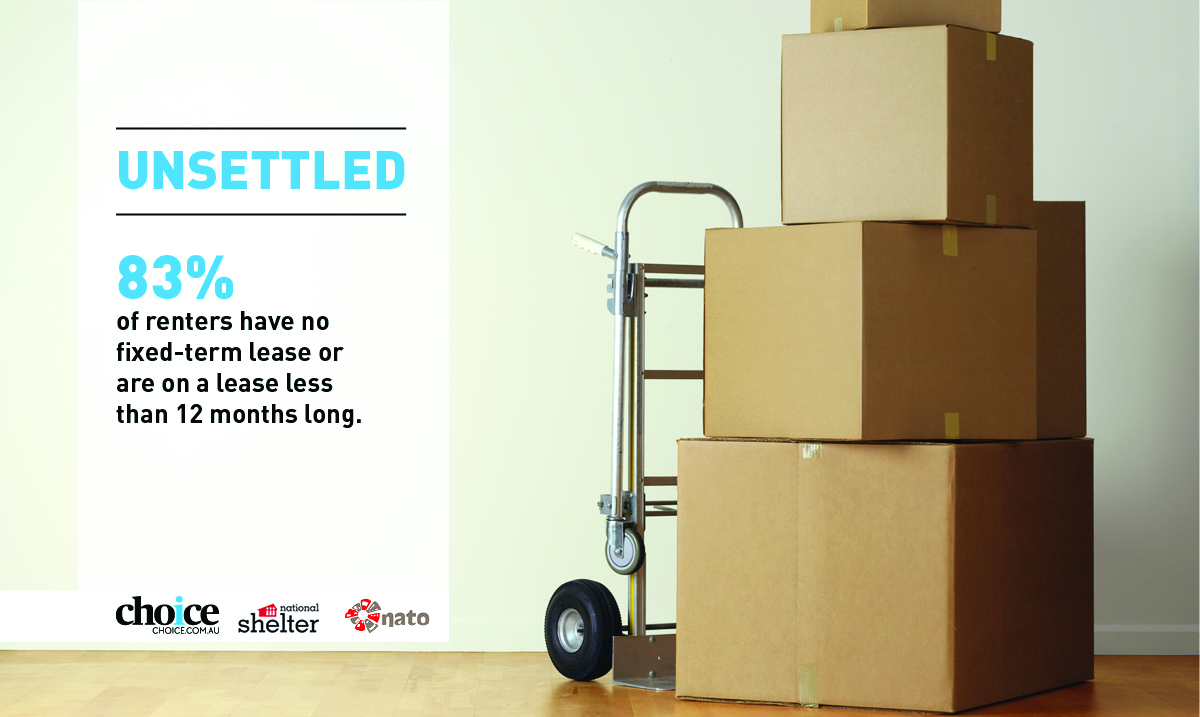 Half the tenants who took part in the study said they've been discriminated against, and an equal percentage said they were worried about being blacklisted on a 'bad tenant' database.

Such blacklists are supposed to be restricted to tenants whose rent is overdue by more than the amount of the bond or who have violated the terms of the lease. But some rentals agents and landlords have reportedly used the databases to screen out tenants who have lodged a complaint or tried to exercise their rights in other ways.

Cause for complaint is not hard to come by in the rental market. Twenty percent of renters said they had experienced leaking, flooding and issues with mould, and eight percent live in a property in need of urgent repairs.

Meanwhile, 21% of the renters who took part in the research said they had waited over a week to get a response about an urgent request for repair.

Why has renting become the only viable option for so many Australians? Over half the participants said they rent because they can't afford to buy their own property. And that situation is only getting worse.

The report, Unsettled: Life in Australia's private rental market, makes the case that rental rights in Australia lag far behind those in many other developed countries, where renters often enjoy secure long-term arrangements with strict limits on rent increases.

By contrast, leases in Australia can be as short as six months, and when the contract ends and renters revert to a month-to-month arrangement they can be evicted at any time on fairly short notice.

Such "no grounds" evictions are not allowed in countries like the Netherlands, Germany, Denmark and Ireland.

"It's hard to imagine a product or service this poor in any other sector. With renting, consumers have to deal with major quality issues like mould or flooding and are systematically denied access to a timely remedy," says CHOICE CEO Alan Kirkland.

"Worryingly, we found that renters with more experience in the market were less likely to complain when something goes wrong, which illustrates the entrenched culture of fear among renters. This is all the more of a concern when you consider the rising number of long-term renters across Australia," says Ned Cutcher, National Association of Tenants' Organisations spokesperson.

Collectively, the consumer rights groups are calling on governments to prioritise rental security and the quality of what's on offer, not just housing affordability.

"This research has tenants talking about their experiences of the system in a way that's not often considered in debates about housing. As more Australians enter the rental market, we need a national plan to boost supply, especially for low-income households, whilst also addressing security, rights and amenity."