Westpac and ANZ are issuing refunds following intervention from ASIC. 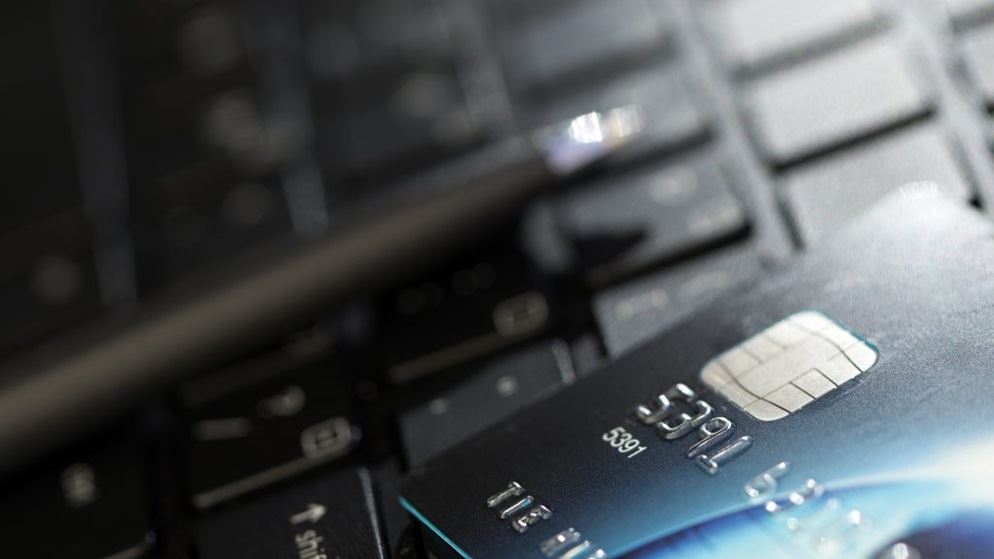 Negligent credit card practices have seen two of the largest banks in Australia return more than $20 million in refunds and remediation following intervention by the Australian Securities and Investment Commission (ASIC).

The announcement comes as the big four banks ready to front the $75 million Banking Royal Commission in the coming week, and as the dust from a 688-page Productivity Commission report painted the credit-card market as lacking competition.

Westpac and ANZ have had to issue millions in refunds and remediation to credit card holders, capping off a protracted ASIC investigation into loose lending practices that began in 2014.

Westpac's remediation package totals $11.3 million for inviting people to increase their card limits without checking they could afford the repayments.

The company says in a statement: "The issue related to whether employment status and income had been directly reconfirmed in the credit card credit limit increase application process.

"Following an industry wide review in 2014 and feedback from ASIC, Westpac reviewed and amended its application forms and processes in March 2015."

The money paid by the bank includes $3 million in refunds and interest, as well as $8.3 million in waived credit card balances.

But another of the big four banks is due to issue refunds to tens-of-thousands of customers.

ANZ will pay $10.2 million to 52,135 card holders for failing to inform them of certain terms and conditions.

Holders of ANZ's Business One credit card – many of whom are small business owners – were either not told of or were incorrectly informed of the interest rates, the interest-free period, the annual fee, and of the terms to do with overseas transactions.

The refunds – to be paid with interest – will be issued to ANZ customers who were affected as early as 2009.

Representatives of ANZ were not immediately available for comment.

The refunds come right after a Productivity Commission report found most Australians are mystified by the 250 different credit cards on the market, leaving them lost in the oversupply of choice, especially as some have only "marginal differences".

Reforms have been introduced into parliament to stop providers from volunteering increases to people's credit cards, whether the holders have provided consent or not.

They will also need to perform credit checks and make sure the repayments can be made within a period of time determined by the corporate regulator.