We're calling for real enforcement to end the costly scourge of surcharging. 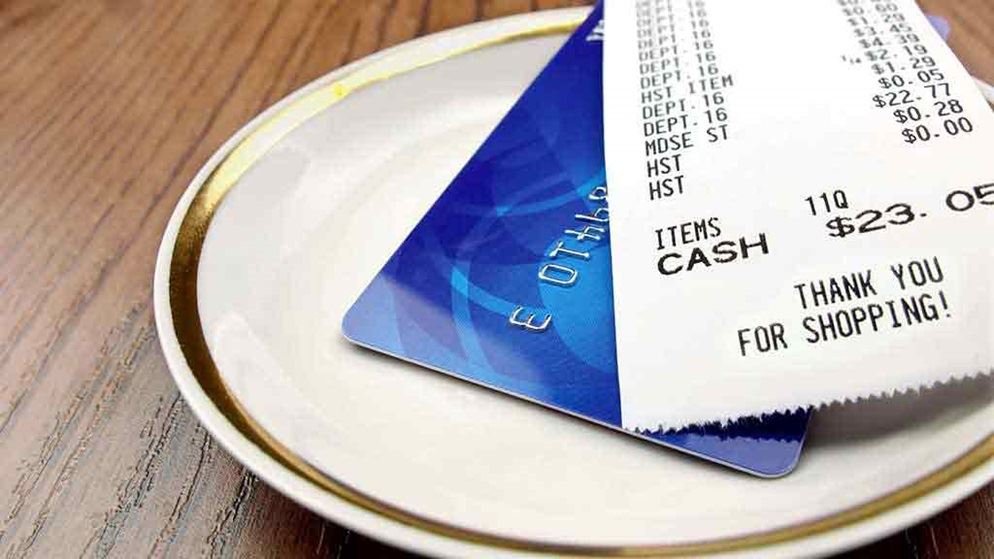 Are you being charged to charge?

The RBA gave credit card companies the go-ahead to put a stop to excessive surcharging back in March 2013, but the practice continues.

As CHOICE has been saying for the past decade, mark-ups of up to 2670% on the actual cost to merchants of processing a card transaction are both unjustifiable and unacceptable.

The new rules that took effect on 18 March 2013 allowed credit card companies to limit surcharges to an amount that's closer to the real merchant service fees – which is, on average, less than one per cent for Visa and MasterCard and about two per cent for American Express and Diners Club.

These figures are in stark contrast to the 11% fee tacked on by Cabcharge, to take just one recent example.

Our analysis in May 2013 confirmed that Qantas, Virgin Australia, Jetstar and Tiger were still up to their old tricks, surcharging customers 4.3%, 7.9%, 4.2% and 17%, respectively, on flights to and from Brisbane for a family of four.

Our 2013 findings also revealed a booking for two adults and two children to various locations would have resulted in the following surcharges:

We also surveyed 1045 consumers in May 2013, asking them to weigh in on their recent surcharging experiences. Of respondents who used their credit card in the past three months, 44% said they'd been hit with a surcharge, with those aged 18-34 reporting the highest incidence (51%) – an age group that was also least likely to know the amount of the surcharge.

Disturbingly, 44% of respondents who used their credit card in the past three months also said they weren't made aware of an alternative payment method that didn't attract a surcharge.

Our latest analysis, conducted in January 2014, reveals little has changed. The four airlines continue to hit customers with the same surcharges they levied in March 2013 (with the exception of Qantas, which has gone from $7.70 per ticket to $7). The mark-ups on the average merchant service fees – or what the credit card transactions actually cost them – continue to boggle the mind.

Airline mark-ups on that average merchant service fee as at January 2014:

Following the 2013 survey, we contacted Visa and MasterCard for an update on their compliance and auditing programs. Visa's country manager for Australia, Vipin Kalra, said Visa was providing banks with a list of merchants selected for review.

"The banks are required to work with the merchants and auditors to assess the merchant's cost of card acceptance. If their surcharges are found to be excessive in relation to their costs, they will have a period of time to comply with the rules," said Kalra, adding, "we will keep working with the banks over the next few months and monitor the effect on surcharging levels."

Visa even set up an email address, surchargingfeedback@visa.com, through which consumers can provide names and locations of retailers applying excessive surcharges to Visa transactions along with the amount of the surcharge.

Mastercard did not respond to our queries.

In our view, any oversight or compliance exercises by credit card companies have fallen well short of what is needed, which is why CHOICE welcomed federal government intervention by way of the Commonwealth Consumer Affairs Advisory Council (CCAAC) last year.

The lessons of recent history are clear: the serial offenders won't stop slapping on extra charges until effective monitoring and enforcement is in place