How to switch bank accounts

Did you know? Banks have to help with direct credit and debit arrangements. 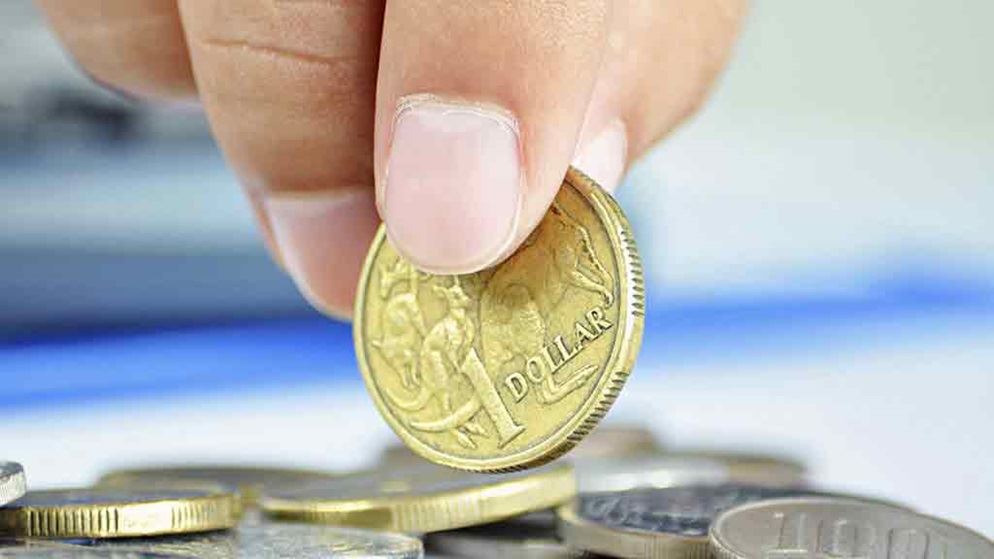 Stuck in a bad banking relationship?

Most people don't want to go to the trouble of switching bank accounts because of pre-existing direct debit and credit arrangements.

In fact, it's an obstacle that can keep people stuck in accounts that charge high fees and offer second-rate service.

What many people don't know — including, apparently, many bankers — is that the banks themselves have been required to help facilitate the handover of direct credit and debit setups since 2012.

It seems to be a deep dark secret in the banking world, but it's a fact.

Forgotten, but not gone

The account switching rules have been in place since 2012, but to date no government agency has checked to see if they're being followed.

The government in place at the time the new account switching framework was mandated said it would be reviewed in 2014, but ASIC told us in March 2017 that it was never asked to conduct such a review.

It's also safe to say that the banks were never big fans of helping customers switch to another bank.

Why you should switch

There are three good reasons to consider switching banks:

The basics you should look for in an everyday account include:

If you need a little help, try:

You'll need to provide the new bank with appropriate forms of identification to meet a 100-point check, and other details needed to set up the new account in your name.

Step 3: Get your new bank to access your direct debit/credit arrangements

Under the government's bank account switching package, your old bank must provide a list of your direct credit and debits for the previous 13 months to your new bank when your new bank asks it to.

Step 4: Your new bank contacts the businesses you bank with

Note: You will have to make some changes yourself with the new bank, such as regular internet banking ‘pay anyone’ and BPAY payments.

The single form switching idea looks good on paper, but it may not go as smoothly as planned — especially given the fact that no government agency has followed up to see if it's working.

So it's a good idea to double check on your most important direct debit and credit arrangements, such as with utility or telecom providers.

And we suggest taking a hands-on approach to redirecting your salary and other payments to the new account.

But before you do, leave it open with some money in it for a short time to make sure no more payments are going in or out. Put some money in the new account to make sure there's at least enough cash to cover upcoming scheduled payments.

When everything is running smoothly, transfer any remaining cash to the new account, and close the old one permanently. Many banks are keen to hold on to your business, so, annoyingly, you may need to front up and do this in person at a branch.