Standby energy eats into your bank account and can emit tonnes of emissions of CO² and other greenhouse gases. 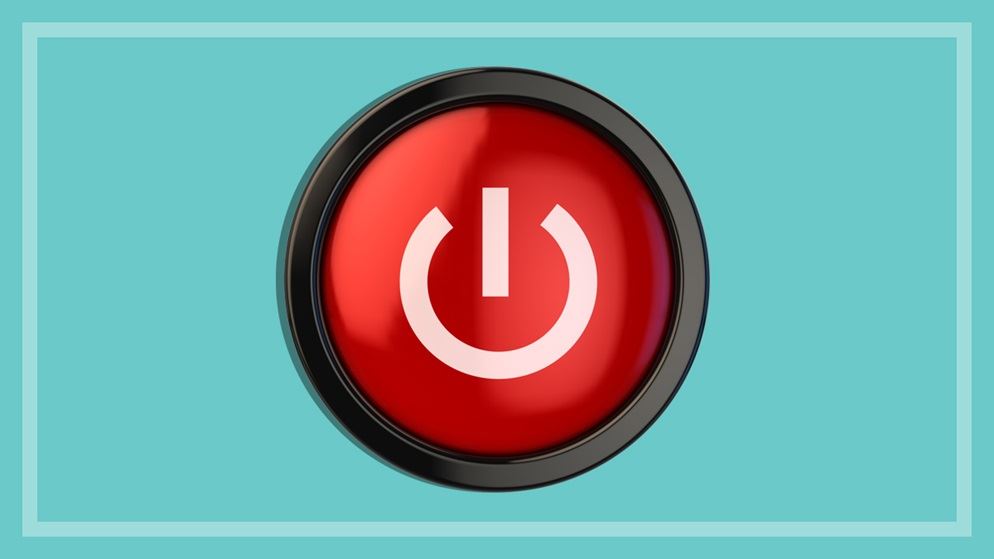 Saving money and the planet

Look around your house and you'll find many appliances: TVs, microwaves, phone chargers, washing machines and Blu-Ray players ... the list goes on. And they all use energy even when you think you've turned them off.

Standby energy costs eat into your bank account in small bites, but the bigger cost doesn't just show up in your electricity bill. The total cost of standby energy across the country can amount to tonnes of CO2 and other greenhouse gases being emitted.

CHOICE has found that if you have a lot of appliances that are inefficient, you could be paying up to $100 or more per year for unnecessary power and contributing more than 1000kg of greenhouse gases to the environment.

Just how much energy does an appliance use in standby mode?

Individually, most appliances draw only a small amount of energy on standby, but Australia-wide it adds up to an immense amount of power. It's often older appliances that use the most; energy-saving initiatives have generally made new appliances much more efficient in all respects. And while standby costs may be a small part of your total power bill, isn't it better to have the money in your pocket, rather than the electricity company's?