Compression wear is popular with amateurs and pros alike, but is there any scientific evidence it actually works? 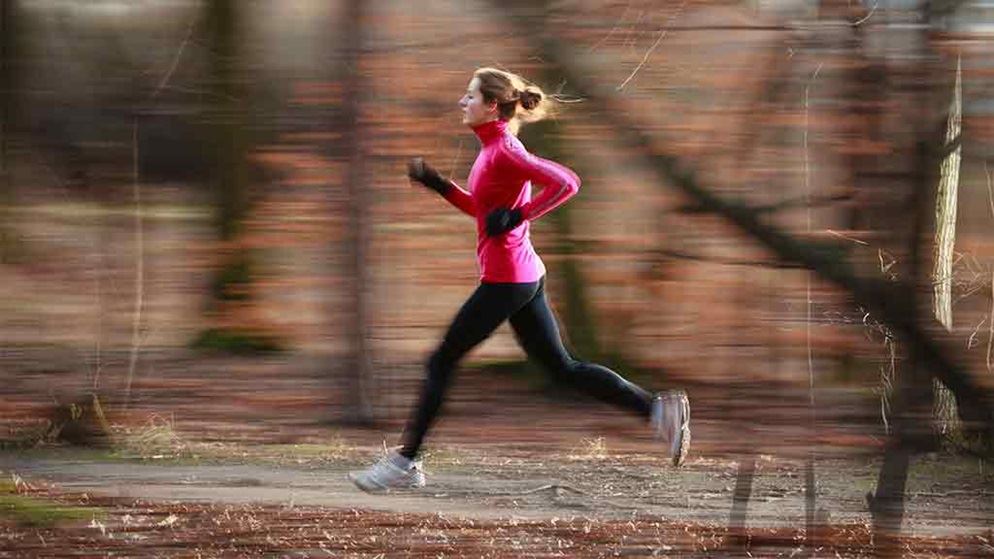 They look cool but do they really help?

Compression tights, shorts and tops, with brands including Skins, BSC, 2XU, Under Armour and others, are currently all the rage and, despite their high prices, there are plenty of people willing to pay for the perceived edge they'll give you in performance and recovery.

But is there any evidence to prove these fitness benefits, or is it all just marketing spin?

The science of compression has long been used to improve blood circulation through use of compression stockings. The improved blood flow – which, in turn, increases oxygen to the muscles – will theoretically result in increased performance.

All these effects could result in faster times, increased strength, greater endurance and/or more skilful play – results which are a playground for sportswear marketers. Unfortunately, while the theoretical effects have been shown in trials, this doesn't necessarily translate to better performance, with research to date being somewhat inconclusive.

The best outcomes appear to be for jumping. Positive effects on sprint speed and cycling performance have also been reported. But then other studies have found no difference in performance or speed with regards to ball-throwing, sprinting, cycling or long-distance running.

Injury prevention hasn't specifically been studied in trials, but there are several theoretical mechanisms for prevention through compression technology. By reducing muscle oscillation, it's thought that compression tights may reduce stress injuries. Better proprioception (one example is the the ability to walk without having to constantly look at your feet to confirm they're position in relation to the rest of your body, or the ability to eat without feeling your way from the hand holding your food to your mouth) could also theoretically reduce risk of injury by letting you know when your body is at its limits – so you don't over-extend joints, for example.

Compression tights may be useful for people with certain existing injuries, by providing support to minimise undesired movement of underlying tissues – much like support straps and bandaging does. A physiotherapist is best-placed to determine whether it will help in a particular situation.

Compression increases skin temperature, but doesn't increase core body temperature. While this suggests you won't overheat, it doesn't mean that wearing compression sports clothing can replace warming up before exercise.

Faster recovery means getting back to training faster, and basically doing more of it. But to get the full benefits for recovery associated with compression tights, they must be worn during and after exercise for up to 24 hours - some studies test them for up to 72 hours. If they're worn only during exercise they won't have much effect on recovery.

The rationale for wearing compression sportswear is solid, but the evidence is weak. There are many studies that have been done on compression wear, many linked to from places like the Skins website, but the findings are mixed. While some studies find physiological benefits, such as increased blood flow, increased muscle oxygenation, decreased lactic acid build-up and decreased muscle movement, the theoretical benefits from don't translate to noticeable performance benefits.

For the average fun-runner and keen amateur sportsperson, there are probably more effective ways of improving performance, preventing injury and enhancing recovery than wearing compression tights.

However, many people love the feel of them – the feel of the material and the pressure on the skin, as well as the feeling of support and reduced 'wobble'. Anecdotally, many people who try them find they provide a performance boost and that they feel better afterwards. So if you think it works, it does!

Given that there's no evidence of any negative effects, if they feel good and put you in a sporting frame of mind – why not?

There is no particular "best" compression garment brand that stands out as being better than another in studies, which was confirmed by exercise physiologist Dr Rob Duffield who's tested a range of different brands, from cheapies to top-of-the-range.