Do you need to use dental floss?

Turns out there's little evidence to support flossing your teeth. So should you stop doing it? 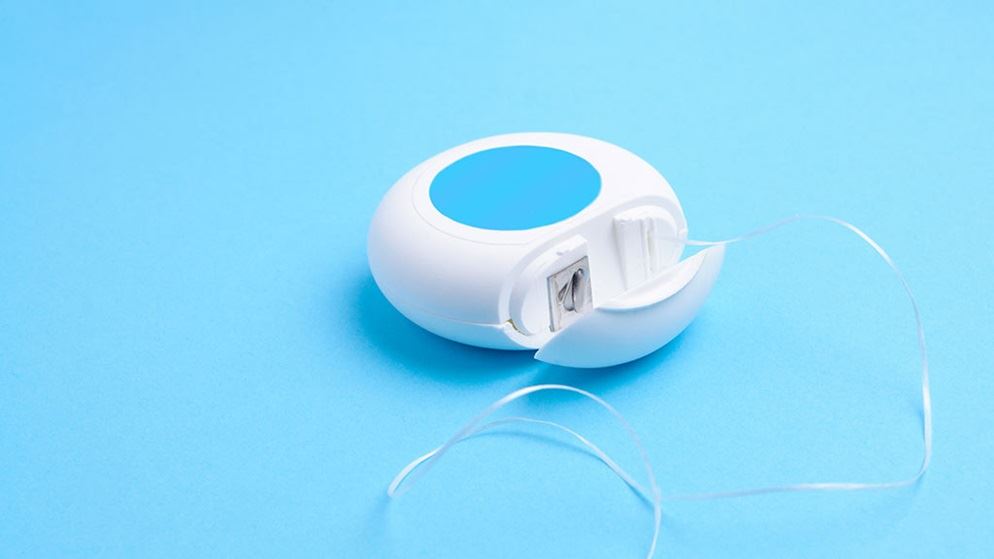 To floss or not to floss

Not so long ago, the internet was flooded with articles declaring that flossing was dead.

The media flurry began after a journalist in the US discovered that there was little scientific evidence to support the efficacy of flossing your teeth.

To top it off, not only did the US government acknowledge the efficacy of flossing had not been researched, but the standard recommendation to floss had been removed from the Dietary Guidelines for Americans.

The logical conclusion of all this seemed to be that we were all off the flossing hook. Why should we be supporting the Australian dental floss market, currently worth $26.4m (as of December 2015, according to Retail World) for no scientific reason? It must be a scam – right?

Here's what to look for if you're in the market for a new electric toothbrush.

It's certainly true the evidence for the efficacy of flossing is weak and unreliable. A systematic Cochrane Review in 2011, which provides an independent analysis of the best available evidence, looked at 12 trials regarding the efficacy of dental floss and deemed the evidence for flossing to be of "poor quality". As such, the review said the conclusions of the trials must be viewed as unreliable.

The lack of evidence for flossing can be seen in Australia's National Oral Health Plan 2015-2024, released by the federal government, where the practice is notably absent from the 11 evidence-based recommendations in its "oral health messages for the Australian public".

These recommendations were developed as part of a workshop run by the National Oral Health Promotion Clearing House in 2009. The workshop concluded there was no evidence that self-performed flossing removed additional plaque or reduced gingivitis compared with brushing alone. Therefore, given the lack of evidence, the consensus was that a common sense argument – namely that "plaque causes caries, flossing removes plaque, therefore flossing reduces caries" – shouldn't be used to justify flossing. However, rather than rule out the need to floss altogether, the group suggested people speak to their dental practitioner about whether interdental cleaning (such as flossing) is necessary.

Despite the lack of evidence, both the Australian Dental Association (ADA) and the Royal Australian College of General Practitioners (RACGP) still recommend flossing daily.

A lack of evidence to support flossing isn't necessarily the same thing as saying it's pointless and you should cease the practice immediately.

Dr Kimberly Coulton, Head of the Bachelor of Oral Health program at Sydney University and a former dental hygienist, says while there isn't a lot of evidence to suggest that flossing is beneficial, it may be an appropriate tool for certain patients, although not necessarily for all. If flossing is done incorrectly, for example, it can cause damage to the gums.

"It's important to use something. I wouldn't say don't use anything interdentally."

That said, Dr Coulton does believe interdental cleaning is important. "It's important to use something. I wouldn't say don't use anything interdentally," says Dr Coulton. As for what particular tool is best for you, Dr Coulton says it's advisable to speak with your dental practitioner as there are other options available, such as interdental brushes.

It's also worth noting that our dental hygiene habits (such as whether we floss or not) are not the only variable affecting the likelihood we'll develop cavities and/or gum disease. Other variables such as genetics, our diet, and whether or not we consume fluoride also have implications for our oral health.

The current evidence-based recommendations regarding dental hygiene are: