Which sausage was elected as the favourite? 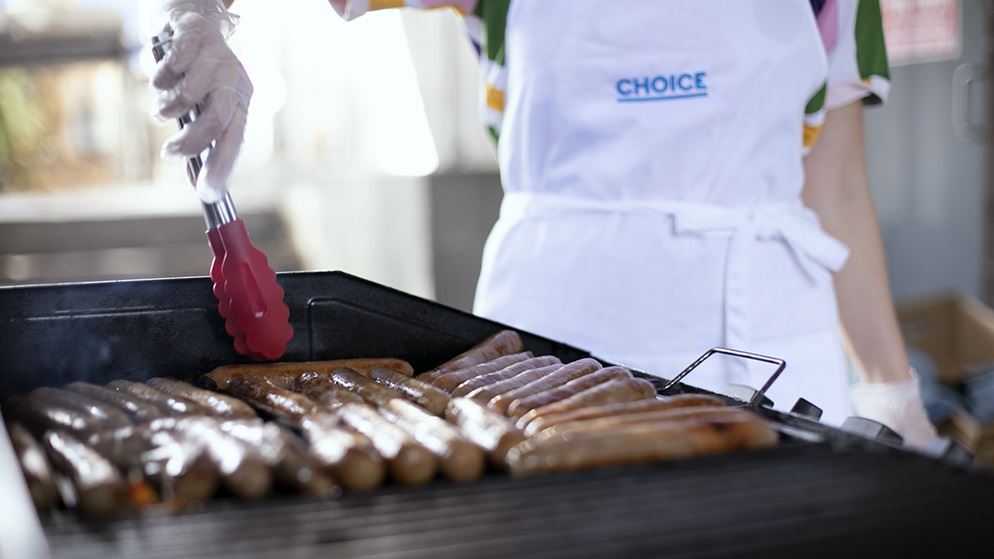 Australia may be divided on political issues this election, but one thing unites us: our love of a good sausage sizzle. As voters around the nation converge on primary schools and town halls to exercise their democratic right on 18 May, barbecues around the country will be fired up to feed the voting masses.

We gave candidates from Woolworths, Coles and Aldi a good grilling and then asked CHOICE staff to elect their favourite democracy sausage in a first-past-the-post vote. (No preference deals here!)

Which sausage topped the polls in our democracy sausage plebiscite? 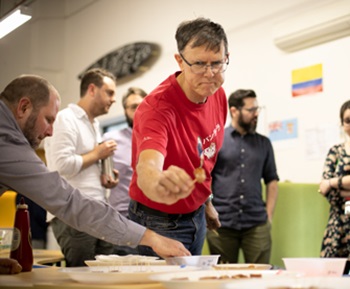 And the winner is...

Woolworths won in a landslide victory, snagging (sorry) an impressive 45% of the vote – a clear four-vote majority over Aldi.

A delicious coalition of 73% "beef and/or lamb", the Woolworths democracy snag was surprisingly the lowest in sodium, but the highest in fat (necessary for a good sausage).

The member for Coles came in last, taking out just 21% of the vote, and offering the lowest meat content, the highest sodium and the lowest fat content. (Believe it or not, fat is something you actually do want in a good sausage.)

A vote for Coles sausages won't put your budget back in surplus, either: it was the most expensive per pack, per kilogram and per sausage. Bad for the economy and bad for your blood pressure.

However, Coles' offering does seem to focus on supporting Australian farmers and jobs: at least 99% of its ingredients come from Australia – the highest of all three brands we tested. 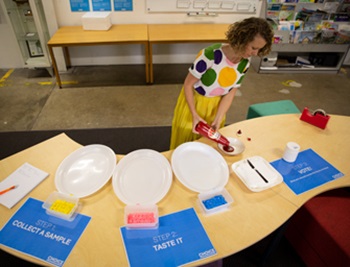 The member for Aldi sits pretty well in the middle on all issues except price: it was the cheapest per pack, per kilo and per sausage. While its meat content was unspecified, it did contain 97% Australian ingredients – good for the budget and for Australian farmers.

Candidates from the two main parties, Woolworths and Coles, were pre-selected, along with the member for Aldi. We preferenced bulk-pack snags as these are the most commonly chosen for a roasting on election day. 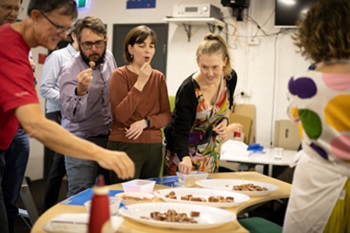 Registered CHOICE staff voters were asked to consider the policies (erm, sausages) from each of the three candidates and cast their vote accordingly in a first-past-the-post voting system.

The votes were counted twice by our official Verification team, with scrutineers from the Content Experience and Editorial teams observing the count in the CHOICE tally room.

Turns out CHOICE staff are a diligent bunch – there was not a single informal or donkey vote cast (although we did draw the line at postal votes – sausages don't travel well).

If you want sausages sizzled to perfection, you'll need a great barbecue. Check out our BBQ reviews.

A step-by-step guide to cooking the perfect democracy sausage

After the polls have closed, it'll be time to clean up the mess left behind by your democracy sausages. Our guide to cleaning your barbecue has got you covered.