Supermarkets stand to gain from a looser definition of free range farming. 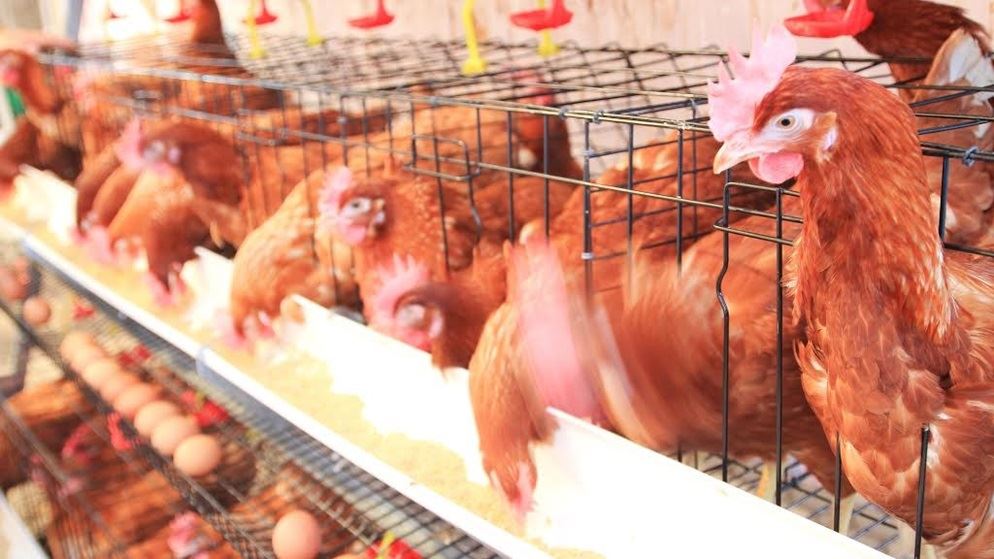 Egg producers will be able to advertise eggs as 'free range' under a standard that packs hens closer together and does not mandate they spend time outside.

The standard allows manufacturers to pack 10,000 hens per hectare, which is several times higher than recommendations made under the CSIRO's Model Code of Practice.

Consumers will be paying for eggs that don't meet their understanding of free range, says Tom Godfrey, the head of media at CHOICE.

"It's extremely disappointing that the new standard on free range eggs locks in a cap that is more than six times the previous voluntary limit of 1500 hens per hectare," says Godfrey.

"We believe the new standard fails to meet consumers' understanding of what free range actually means."

The decision is sure to hurt farmers with low stocking densities. Victorian egg producer Julie Kos described the legislation as a loss for free range suppliers stocking fewer hens than the national standard.

"The winners are the supermarkets because they can charge people extra money and call [eggs with a 10,000 stocking density] free range, but in actual fact they're not giving people what they think they're getting.

"I think 10,000 hens per hectare is dreadful for free range suppliers. The birds are put in a situation where it's not healthy. It creates disease and the birds are a lot more stressed than they would be."

Kos tells CHOICE the decision to set a high cap on the free range standard is already impacting her business.

"Now that we got more competition – even though it's not fair competition – we had to diversify. We had to set ourselves apart from every supposedly 'free range' farmer in the world.

"Prices widely vary depending on a number of factors, including the use of a free range label," he says.

The minister denies loosening the definition of 'free range' will make it harder for consumers to spot eggs with a lower stocking density.

"The new...standard gives Australians more information about the eggs on supermarket shelves, so they can make an informed choice when choosing between available brands."

"While stocking densities will need to be printed on the pack, there is no requirement for this information to be displayed consistently, or in a way that would help consumers compare free range egg products," says Godfrey.

"Egg farmers of Australia thanks all state consumer affairs ministers for their work and deliberation in agreeing to this standard. We acknowledge in particular the Federal Government for their leadership in tackling this issue."

The ruling will make it possible for farmers to make necessary shed-based upgrades, says Dunn.

"Farmers will have the confidence to invest in new free range farming facilities and technologies, such as new environmental controls in sheds."