If you drink diet cola, our taste test suggests you might enjoy one of the cheaper brands as much as the heavily promoted big names. 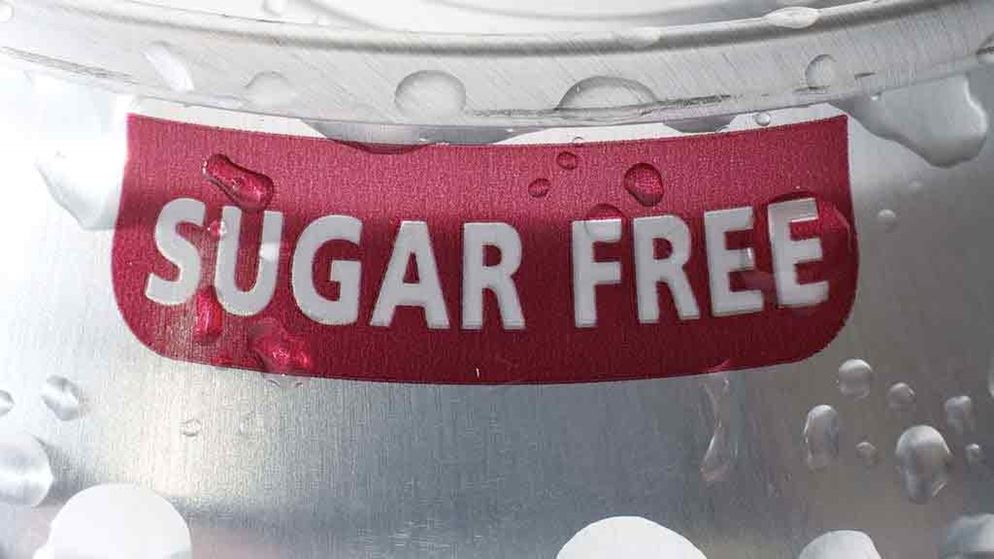 Will diet cola really help you lose weight, or protect your teeth?

Why do people drink sugar-free Diet Coke, Pepsi Max or Coke Zero instead of normal cola drinks? If it's not for the taste (which some people do prefer) then it's simply for the reduced kilojoules, or in some cases to help reduce tooth decay compared to drinking cola drinks with sugar.

Unfortunately, diet cola might not be as helpful in the fight against flab as you'd think. Kids risk overdosing on the artificial sweeteners, and it's still harmful for your teeth.

Coca-Cola Amatil spent more than $18 million on promoting Coke Zero alone when it was introduced as a variation of the standard Diet Coke. These big corporations tend to use their marketing money effectively so chances are you'll grab the heavily advertised brand next time you decide to purchase a fizzy drink, not quite knowing why you selected one type over another.

To find out if the big brands really taste better, in 2007 CHOICE asked a few hundred consumers at a Sydney shopping centre to taste and rate 11 brands of diet cola.

The colas were identified only by code numbers so the tasters didn't know which brands they were tasting. We recruited 277 tasters who said they regularly drink diet cola - 40% of them male, and 42% of them aged between 10 and 18. Each tasted four colas and rated them on a five-point scale to indicate how much they liked the taste.

Overall the tasters didn't prefer any one brand more or less than the average. And it was the same when we separated the results for adults and young people under 18 - neither group had any clear favourites.

The manufacturers of Coke and Pepsi pass on their huge marketing budgets to consumers as higher prices. So why not ignore the ads and try the cheaper alternatives? You'll save money, and you might find a drink you enjoy just as much.

All the drinks in our test contain caffeine. Soft drink manufacturers claim it has a distinctive taste that heightens the flavour, but recently published research suggests this is untrue.

Expert tasters were unable to distinguish between caffeine-free Coca-Cola and the same drink spiked with caffeine at the level usually added to cola drinks.

This suggests adding caffeine could have more to do with its mildly addictive properties than its taste.

A can of regular Coca-Cola contains about eight teaspoons of sugar and gives you 675 flab-forming kilojoules. If you drink a can of diet cola instead you'll get less than 10 kJ.

Although some studies have shown people lose weight if they substitute diet soft drinks for sugary ones, evidence is emerging that even artificially sweetened drinks can stimulate your appetite. If the sweet taste is still conveyed, they can give you more of a craving for sweet foods and so contribute indirectly to you putting on weight.

You're more likely to lose weight if you avoid these drinks altogether — instead you could drink fizzy water with a splash of juice or fruit slices for extra flavour, or get your caffeine fix from a cup of coffee.

Diet colas don't contain sugars that cause tooth decay but they contain phosphoric acid (and sometimes citric acid as well).

These acids can cause erosion in teeth, a condition where enamel is dissolved from tooth surfaces. It's different from decay, but can be just as bad for your teeth.

What sweeteners are used?

The diet colas in our test contain no sugar but they're sweetened with artificial sweeteners. Drinks usually contain at least two sweeteners because manufacturers have found that combinations give a quality of sweetness that's more like sugar than any one sweetener on its own.

You can identify the sweeteners from the code numbers on the label:

These substances can be many hundreds of times sweeter than sugar so the amounts you get in your drink are very small.

There have been reports linking many of these artificial sweeteners to increased risk of cancer. In the 1970s several studies of rats fed very large amounts of saccharin raised concerns about its safety, and as a result it was banned in Canada and until 1996 products containing saccharin in the USA had to be labelled with a warning.

It was much the same with cyclamate. A study found that it increased the risk of bladder cancer in rats and as a result its use was banned in Canada and the USA, and in the UK it was banned until 1996.

And aspartame has been linked to a variety of health problems, ranging from increased risk of brain and breast cancers to Gulf War Syndrome.

But most of these claims for the various sweeteners have failed to stand up conclusively to rigorous scientific examination. A European report claimed aspartame causes a number of different cancers, whereas an independent panel of experts looking at the same research results found no compelling evidence for aspartame being harmful at the levels permitted in foods and drinks.

With these controversies widely reported in the media it's not surprising that a quarter of adult Australians now believe artificial sweeteners cause cancer. Experts, though, are generally convinced that any risks are small. And you have to balance these small perceived risks against the very substantial, proven risks to your health from being overweight.

As long as there's no absolute certainty, experts recommend we limit our intake of artificially sweetened foods and drinks as well as sugary ones - and there is no real substitute for a class of water. Recent surveys have found that some consumers (mainly children) are now exceeding the acceptable daily intake (ADI) for cyclamate. The ADI is the 'safe' level recommended by scientific experts; there's a substantial safety margin and consuming more than the ADI over a short period isn't necessarily a health risk, but on a regular basis there might be cause for concern.

You'll see this warning on any product sweetened with aspartame because when it breaks down in the body, one of the products produced is the amino acid phenylalanine. This is a health hazard for people born with the rare hereditary disease phenylketonuria (PKU). Their bodies have a problem breaking down phenylalanine, so it builds up in the blood to levels that can cause brain damage.

To prevent this from happening they have to limit their intake of phenylalanine from all sources, including common protein foods such as meat and milk. It's not a warning that needs to worry you if you don't have this rare condition.

Some artificial sweeteners were discovered by chance — or sloppy laboratory practices.

Ira Remsen, one of the discoverers of saccharin (in 1879), was working on the chemistry of compounds made from coal tar, but noticed a sweet taste after not thoroughly washing his hands before dinner.

Michael Sveda was developing an anti-fever drug when he discovered cyclamate. He was a smoker and noticed a sweet taste after momentarily putting his cigarette down on the lab bench.