The most OTT hot cross buns: Vegemite, bubblegum and more

From the sublime to the ridiculous, these are the weirdest hot cross buns we've discovered. You're welcome. 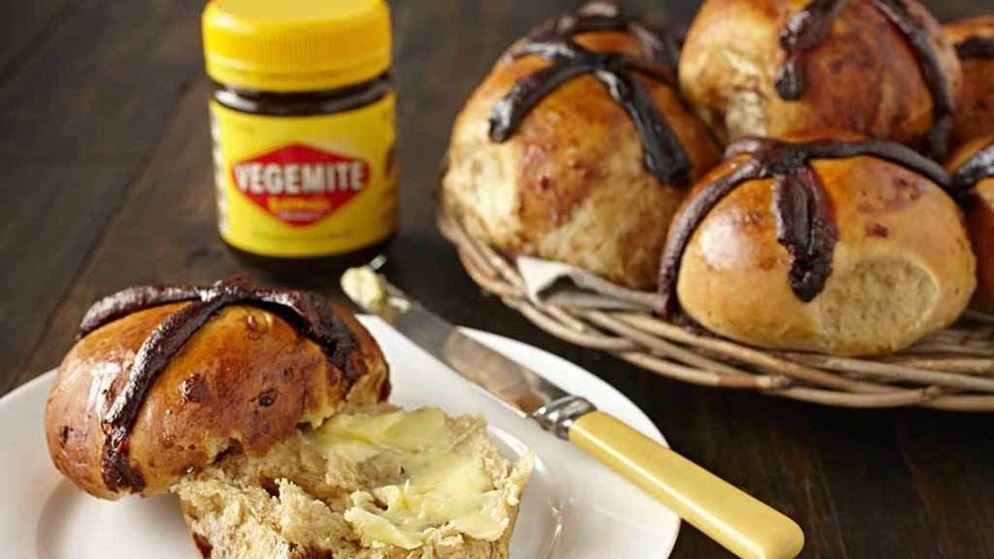 We're in full Easter mode here at CHOICE. We've been busy tasting Easter eggs, hot cross buns and even hot cross bun ice cream. And as it turns out, opinion is divided on many of the new crazy takes on traditional Easter treats that we've found.

Comments ranged from "They all taste like crap!" (Dee) to "Traditional all the way!" (Emma) to "Yeah, bring on the new flavours!" (Lauren) and "I'll go with the weird ones. Tradition is over-rated" (Benjamin).

So for the 31% of you who want to get weird with your hot cross buns, here are some crazy ideas of what you can do to pimp your buns to make your Easter egg-stra delicious. (Sorry.)

From the world's largest hot cross bun to a savoury "abomination", here are some of the most OTT hot cross buns on the internet. 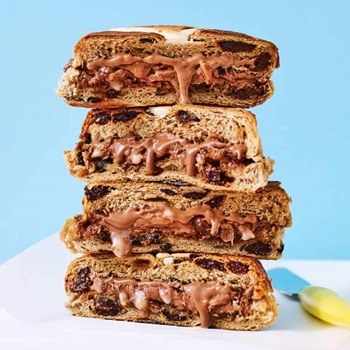 This crazy recipe from Woolworths mashes together two Easter staples – hot cross buns and Cadbury Creme Eggs – and the result is… well, let's just say that it's a sure-fire way to get as much sugar into your gob as possible in one hit.

Basically, you just slap Cadbury Creme Eggs in the middle of your hot cross bun, whack it on the sandwich press and then sit back and enjoy the feeling of your pancreas getting a heck of a workout.

Ready to go there? You'll need a sandwich press that's up to the challenge. Check out our sandwich press reviews to find out which one can handle the ooze. 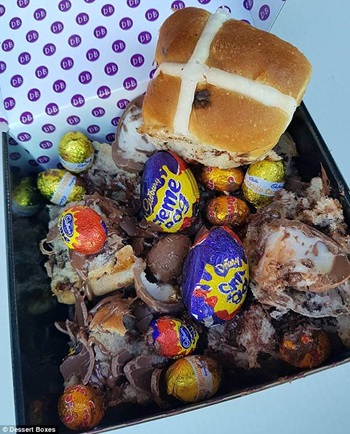 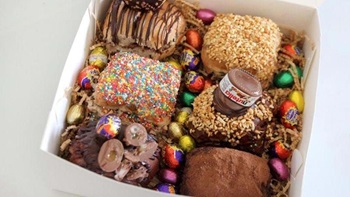 The company has upped the ante from a few years ago when it released a six-pack of loaded hot cross buns. Flavours included: Nutella (outside, inside and on top in a tiny Nutella jar); Milo (inside and out); chocolate doughnut (a cinnamon doughnut filled with Nutella, topped with dark chocolate and a mini doughnut); PB&J (peanut butter* and strawberry jam, topped with crushed peanuts); and Cadbury Creme Egg (hot cross bun with Cadbury Creme Eggs just pretty much allllll in and around it).

*If you'd like to re-create this at home, check out our peanut butter taste test to find out which is Australia's favourite. 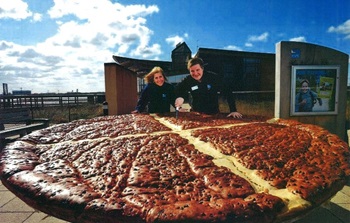 If you're planning an Easter bake-off of epic proportions, you might need to super-size your oven. Here's what to look for in an oven. 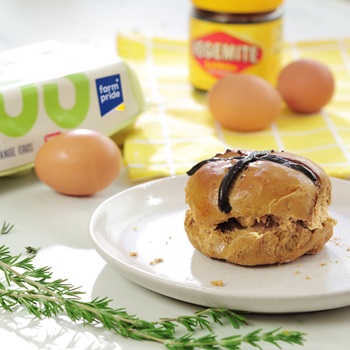 If you need to give your sweet tooth a break but you're not ready to get off the bun bandwagon, Vegemite and cheese hot cross buns could be the answer to your dilemma.

These savoury snacks have plenty of umami from a quarter of a cup of Australia's favourite salty spread, plus three-quarters of a cup of parmesan cheese.

For the final salty flourish, they're topped off with piped Vegemite crosses.

"Vegemite and cheese is fine on a sandwich or a roll, but as a hot cross bun it's an abomination." – Joanna, Facebook

5. Every single hot cross bun from the Old Fernvale Bakery 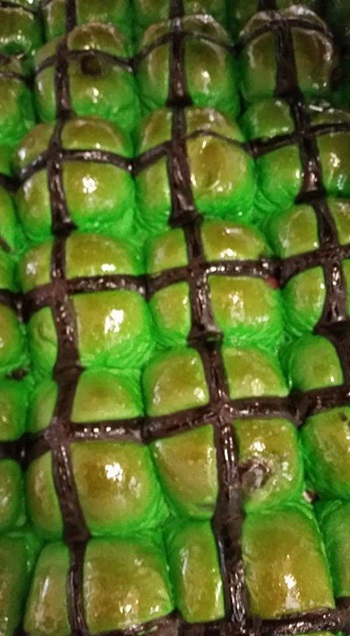 The Old Fernvale Bakery in Queensland takes the cake (or, erm, bun) when it comes to crazy hot cross bun flavours.

Here are some of the more out-there flavours they peddle:

"I think bubblegum is more weird than Vegemite and cheese." – Sarah, Facebook