Scrap the cash and pay your share of the bill with an app. 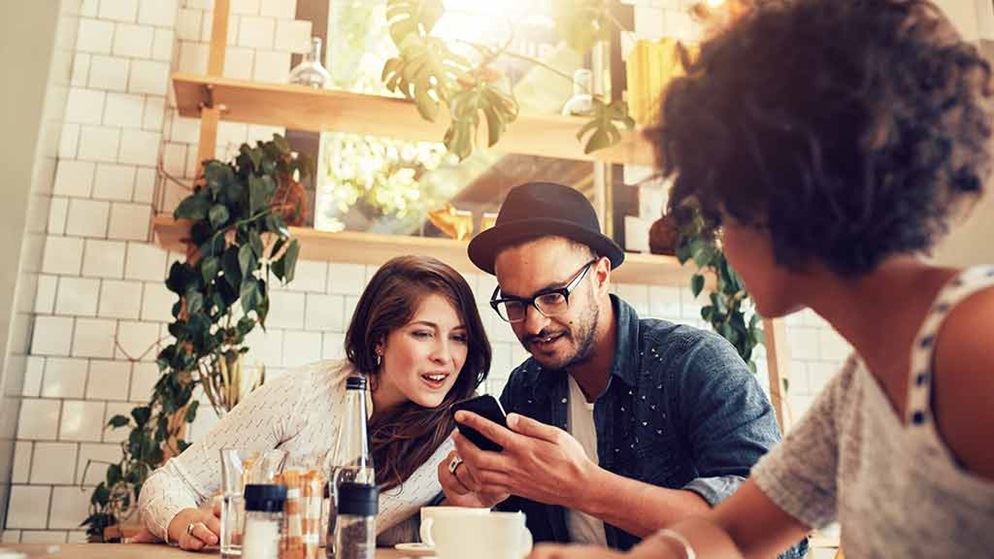 Divvy up with an app

The new breed of bill splitting apps aims to make paying friends or housemates easy by sharing and tracking group expenses, and in some cases allowing payments through the app from person to person. So how do they work and are there any pitfalls?

If you're regularly making transactions that involve several people, it may be easier to let an app do all the hard work. It saves you giving out your bank details and payments can come in from multiple people through a single app. What bills might need splitting? Here's a few suggestions:

Splitr lets you pay a friend or split a bill. To split a bill, take a photo of it and select the items to split. Then add people from your contacts (or manually input their mobile number), decide if it's an even split and add your bank account details for payments. The app then notifies them how much to pay you. If you're OK registering your bank details, this app handles everything.

In a nutshell: All-in-one bill splitting and payment app.

Splitwise lets you split bills between housemates or a travel group. You can add people from your contacts or manually with a mobile number or email address. It's then a matter of adding bills, nominating those who owe a share and deciding on the split. Unlike Splitr, this app doesn't have a payment facility, it's just a way of keeping track of who owes what. It may appeal to those who don't want to share their financial details with a third-party app.

In a nutshell: Logs shared expenses, but you still need to figure out how to receive or pay what you owe.

Plates is the restaurant bill splitting app from Splitwise. It's designed to split dinner bills for up to 10 people and can even split by individual dishes or shared items. Owed amounts can be sent via text or email and the app integrates with Splitwise so that anyone who receives a bill through Plates can save their share as an IOU to Splitwise.

In a nutshell: Simple app that does what it says on the tin, but may be doubling up by encouraging users to link with Splitwise.

Pay with Groupee is a restaurant bill payment and splitting app. To divvy up a bill for up to 20 people, someone with the app takes on the job of 'host', sets up the bill and invites others to join on their phones by entering the code from the host's screen. The app also allows you to pay your bill to the restaurant and the wait staff must enter a merchant PIN to approve the payment. You need to register a credit card to pay your restaurant bills and receive payments from others who are sharing your bill, and bills can only be split evenly.

In a nutshell: Use this two-in-one app to pay bills and send or receive payments from others in the group.

EasyShare aims to do for share house expenses what the other apps have done for splitting restaurant bills. You register, create a house group by adding the location and add housemates by email or phone number. Then you add details of your rent, such as how much needs to be paid and to whom. Once you enter your payment method, either by bank transfer or credit card, the app will take care of the payments. Bank transfer payments are free, but credit card surcharges apply. The app can be used to pay bills as well as create IOUs between housemates.

In a nutshell: All-in-one app may save household arguments and keep slacker housemates from dragging their heels on paying bills and rent.

If you find yourself having disagreements with housemates or partners about who spends the most time on housework, OurHome could help provide a clearer picture of who's really doing what. To begin, you add people to your family and give them tasks such as clearing the table, shopping, cleaning, music practice or exercise. You can also assign jobs to people on set days and times, and track achievements with points earned for tasks completed. The app can also help create a grocery list, so whoever gets that job won't forget the milk, soap or toilet paper in that week's shop.

In a nutshell: Digital housekeeper with detailed ability to assign tasks, but will need significant set-up and management time.

The advice for avoiding potential threats is familiar – use common sense, have good security measures in place and, if in doubt, check before interacting with strangers, sending money to someone or sharing financial information. There have been numerous reports of Venmo, one of the most commonly used apps in the US (it's owned by PayPal), being used by scammers. Users received money for items they'd sold and found that the transactions were later reversed, leaving them without the money and without the item they'd 'sold'.

It's reasonable to question the security of apps that require you to store your banking details in order to be paid by others. Here are some of the security measures these apps have put in place: