Scams are costing each victim $6500 on average

They're growing in sophistication and are becoming a lot harder to spot. 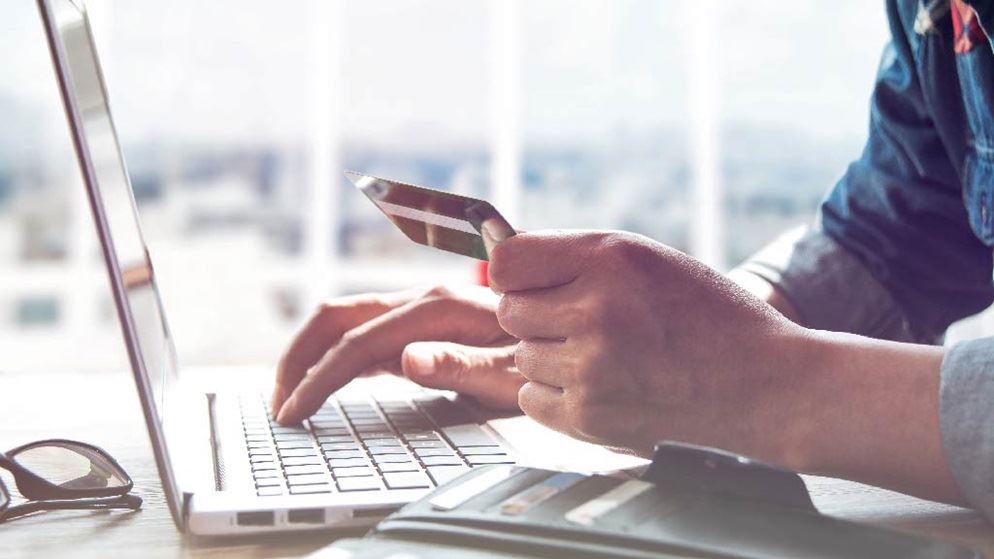 Scams are costing Australians more money than ever, but there are simple steps we can take to make sure we don't get swindled.

The Australian Competition and Consumer Commission's (ACCC) annual Targeting Scams Report details a record $340 million was collectively lost to scams in 2017, an increase of $40 million over the year before.

The average victim lost about $6500, though the ACCC reports cases where people were scammed for more than a million dollars.

There are a couple of reasons why we're handing over more money than ever to scammers. First, scams are becoming more sophisticated and harder to spot. And second, scammers are growing more aggressive, in some cases threatening to have people arrested if they don't pay up.

If it sounds too good to be true…

The most lucrative cons were investment-related, offering a range of fake financial opportunities with the promise of quick returns.

Dating and romance scams were the second most costly, with scammers taking advantage of people looking for love on dating websites, apps or social media. By posing as potential partners, scammers manipulate their victims into giving them money, gifts or personal information. Lovelorn victims lost a collective $42 million in 2017.

'Pay up or we will arrest you'

Scammers are frightening people into giving them money – or in more than 2000 cases, iTunes gift cards, making it harder for banks to identify the scams and issue refunds.

Some scammers pretended to be from the Australian Tax Office (ATO), claiming if an outstanding tax bill isn't paid, the target would be arrested.

Others pretended to work for Telstra in an effort to gain control of a victim's computer, or claimed to be from Centrelink and promised additional benefits in exchange for a fee.

"Scammers scare us or butter us up with promises of cash because they know it clouds our judgement," says Delia Rickard, deputy chair of the ACCC.

"If you're being threatened, take a deep breath, and ask yourself if the call makes sense. The ATO will never threaten you with immediate arrest, Telstra will never need to access your computer to 'fix' a problem, and Centrelink will never require a fee to pay money it owes you.

"Finally, none of these organisations will ask you to pay using iTunes gift cards."

The ACCC advises consumers take steps to make sure the contact is legitimate. If someone calls from an organisation – such as the ATO, Centrelink or Telstra – demanding money, hang up and call the organisation back. Try to speak to a different consultant and see if they say the same thing.

Reporting a scam to the ACCC's Scam Watch could save consumers an average of $6500 – or maybe even a million dollars.