Drivers can save hundreds each year by shopping around 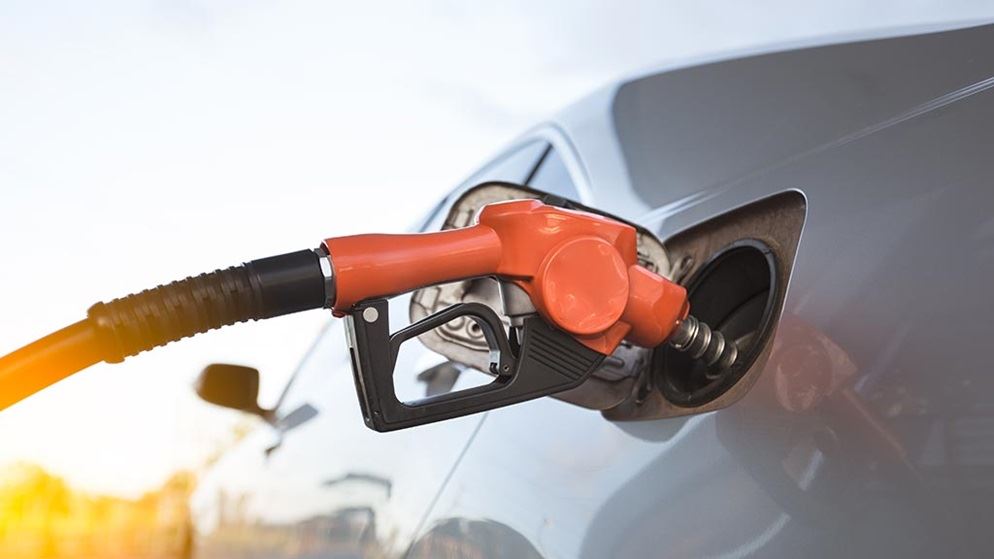 When the fuel light in your car comes on, drive past the Coles Express servo – a new report says the retailer sells Australia's most expensive fuel.

The Australian Competition and Consumer Commission's (ACCC) report, Petrol prices are not the same, looked at petrol prices in Sydney, Melbourne, Brisbane, Adelaide and Perth, in 2017.

Woolworths was the only major servo selling its fuel on parity with the market, while independent servos – including Speedway, Metro Petroleum and Budget – sold the cheapest petrol.

"The majority of consumers tend to go to the same petrol station every time they fill up," says Rod Sims, chair of the ACCC. "This research shows it might be time to consider which station to fill up at."

How much cheaper depends on the city

Sydney had the largest difference between the most and least expensive servo brands at 9.5 cents per litre, while Melbourne had the smallest at 3.6 cents per litre.

But Coles Express service stations were the most expensive in all five capital cities.

The discounts available to Coles shoppers would in effect be subsidised by other drivers.

Ten years ago, it was cheaper

The gap between the most and least expensive petrol is wider today than it was ten years ago, the watchdog says. This means drivers who don’t shop around are more likely to pay more for fuel, while those who do could save more.

"Many people are paying more than they need to for petrol," says Sims. "Shopping around has the added benefit of increasing competition by putting pressure on retailers who charge the most to lower their prices or risk losing customers."

He says drivers should take advantage of the different apps and websites to find the cheapest petrol, recommending: