They will recall 1.3 million cars, pushing the total cars recalled to 4 million. 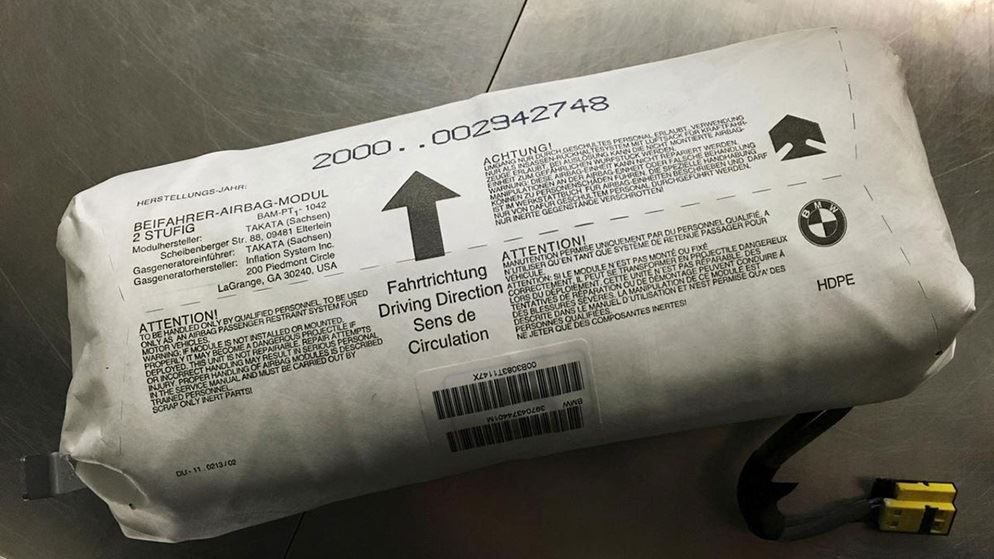 The 11 car brands forced to recall 1.3 million vehicles after the Takata airbag recall was made compulsory have revealed the makes and models affected.

Holden, Ford, Volkswagen and Audi are among the newly added brands that will recall the most cars. None of the cars contain "alpha" inflators, an early version of the airbag suffering from a manufacturing defect, which can result in the airbag misfiring in up to 50% of cases.

Eleven car makers had held out from voluntarily recalling their vehicles. They claimed their airbags were defect-free as they were manufactured to more stringent standards in a factory based in Freiberg, Germany, even though six airbags from the same factory have a documented history of rupturing.

But the federal government ordered those car makers to replace the airbags when it made the recall compulsory. The move puts Australia in line with overseas markets, such as the United States, where these vehicles were already recalled.

The government's decision to make the recall mandatory is intended to make sure it is handled uniformly, such as each company issuing the same, clear recall letters. It also defines some of the rights customers have, such as the right to a loan or taxi fare in the instance it takes more than 24 hours to have the airbag replaced. A failure to follow the rules for the mandatory recall could result in manufacturers being fined $1.1m.

But some confusion remains over acceptable wait times. Customers who have riskier alpha airbags are to receive a repair within five days of a replacement being made available, but for people with airbags younger than six years old, it is "as soon as practicable".

Takata, which has since declared bankruptcy and sold off all but its assets used to manufacture replacement airbags, is expected to complete the recall by December 2020. Manufacturers have until then to make sure the remaining 2.3 milion cars have their airbags replaced.