Should you buy a multi-cooker?

Is it the most clever kitchen appliance you'll ever own or a waste of bench space? We look at the pros and cons. 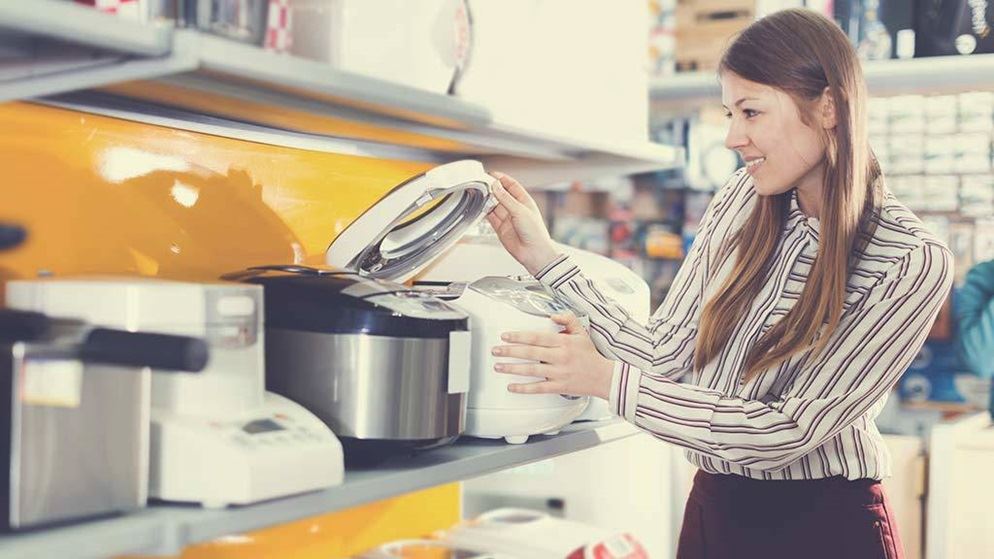 Boil, bake, steam, simmer, fry... whatever you want to cook in the kitchen, there's a good chance a multi-cooker can help you out.

It's a one-size-fits-all solution that can replace multiple appliances, freeing up space in the cupboard and saving you precious time.

We look at the pros and cons to help you decide if you need this versatile kitchen hero in your life.

If time is of the essence and you want to cull the amount of appliances you have in your kitchen, we think a multi-cooker is a good buy! For a wider range of functions, choose a multi-cooker that has a slow cooker setting with a high and low setting. 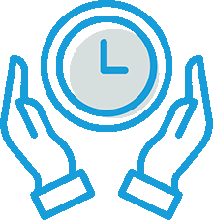 Cooking corned beef will take you eight hours in a slow cooker, five hours in the oven – or just one hour in a multi-cooker.

"Using a pressure cooker cuts cooking time by at least half, depending on what you're cooking," says CHOICE kitchen expert Fiona Mair.

That frees up a whole lot of cupboard space!

With a multi-cooker, you transform cheap cuts of meat and cheap staples like dried beans into delicious dishes that'll really hit the spot.

Because they cook so quickly, you'll also use less energy than cooking with your oven or stovetop.

While multi-cookers can be great at turning out a meal in an hour, it's harder to get the same depth of flavour as cooking for longer periods of time. 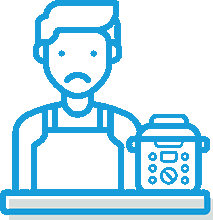 Unlike slow cookers, which you can switch on in the morning before you walk out the door, you can't leave pressure cookers unattended.

This may not be a problem if you're using the pressure cooking function to bang out a meal in under an hour, but it does mean that you can't come home to a meal that's already cooked like you can with a slow cooker.

3. They're a pain to clean and maintain.

"Multi-cookers can be a bit fiddly to clean," Fiona says. "You need to pull everything apart, clean it, and then make sure it's all been put back together correctly."

Cleaning and maintaining the seals and valves is very important as blocked seals can cause issues when pressure cooking.

And you don't want to mess with exploding cookers – as some Thermomix TM31 owners and Aldi pressure cooker owners found out the hard way. 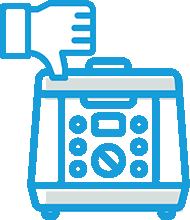 4. They're not great at slow cooking.

We tested multi-cookers and slow cookers at the same time, and put them through their paces by whipping up multiple batches of slow-cooked chilli beef.

On the whole, the slow cookers outperformed the multi-cookers on flavour, appearance and melt-in-your-mouth-ness. (Not an actual score, but we do assess the meat's tenderness and dryness.)