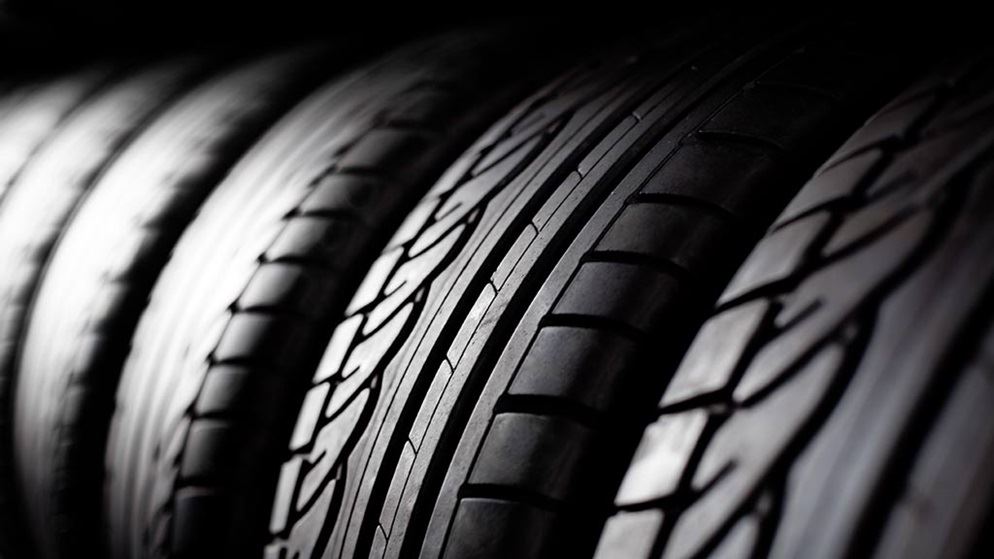 Two sides of the auto industry have gone head to head this week, after the car industry released results of a 'fake wheel' test, which was then labelled a 'stunt' by the aftermarket industry.

Earlier in the week, Federal Chamber of Automotive Industries (FCAI) released the results of its tests on a set of counterfeit wheels it says were for sale on the Australian market.

The FCAI reported it had carried out a series of impact tests on a set of 'fake' Mercedes-Benz wheels that were purchased online in Australia. According to the FCAI, its 'pothole' test saw the fake wheels break apart at just 50km/h, while the genuine wheels remained intact.

It says the test illustrates the serious safety risks of fake parts, underlining the importance of buying through "the vehicle maker's authorised supply chain".

But the Australian Automotive Aftermarket Association (AAAA) revved up in response, calling the group's wheel test a "stunt" designed to scare the public into buying branded products at highly inflated prices.

We have safety and performance results for 16 brands of car tyres suitable for Holden Cruze, Ford Focus, Mazda 6 and Subaru Liberty models, in our 215/50R17 car tyre reviews.

The AAAA, which represents manufacturers, retailers and importers of automotive parts, says that the FCAI test was a misleading exercise.

It says the wheels used in the test were counterfeit, and should never have passed through Australian borders.

"These wheels should not have been imported into the country – they do not meet Australian Standards and would never have been sold by any reputable Australian wheel retailer," says AAAA executive director Stuart Charity.

Charity says Australian consumers should know that 'aftermarket' and 'counterfeit' products are not the same thing. Aftermarket products sourced through reputable suppliers are subject to Australian Consumer Law and have the same warranty protections as expensive car company branded products.

"Products purchased through reputable auto parts retailers – and that meet Australia's Standards – are of the same quality, if not better, than car manufacturer branded product," says Charity.

When CHOICE looked into replacing smart car keys last year, we found that aftermarket products were often cheaper than those provided by car dealerships.