For putting profit before customer returns 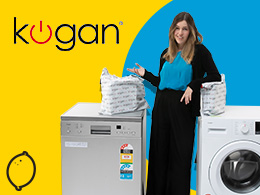 Kogan calls itself a "customer service leader", which pretty much flies in the face of the many reports we've received.

When Clive Ferguson's Kogan D500 Notebook experienced a major failure, for instance, he was first advised to download a new driver (which made no difference), then send along a video and photos of both sides of the case, the keyboard and screen.

Kogan said it didn't have a new D500 and offered him a cheaper model. Clive declined and asked for a refund, but Kogan said no, a clear violation of Australian Consumer Law (ACL).

Clive's persistence paid off and he was eventually issued a refund, but it's just one of the many stories we've received about this highly profitable retailer.

Since our initial investigation, Kogan has cleaned up its terms and conditions a bit. But they're still ambiguous, and still contain terms that contradict those of the ACL.

A former Kogan repair technician told us, "I've seen goods that went back and forth between Kogan and the customer three or more times, and the customer really should have got a refund the first time. I was not proud to work for this company."

And then there's their shonky pricing tactics. In May the ACCC took Kogan to court for a bogus 10% discount offer. Kogan had temporarily raised prices 10%, then dropped them back down to normal and called it a promo.

Frighteningly, the company has expanded into insurance, superannuation, car sales, energy, mobile and internet services and travel. If Kogan's track record with its electronics business in anything to go by, we recommend you steer well clear of these offerings.

As far as customer service goes, we think putting a company's own refund policy above the law of the land is shonky indeed. 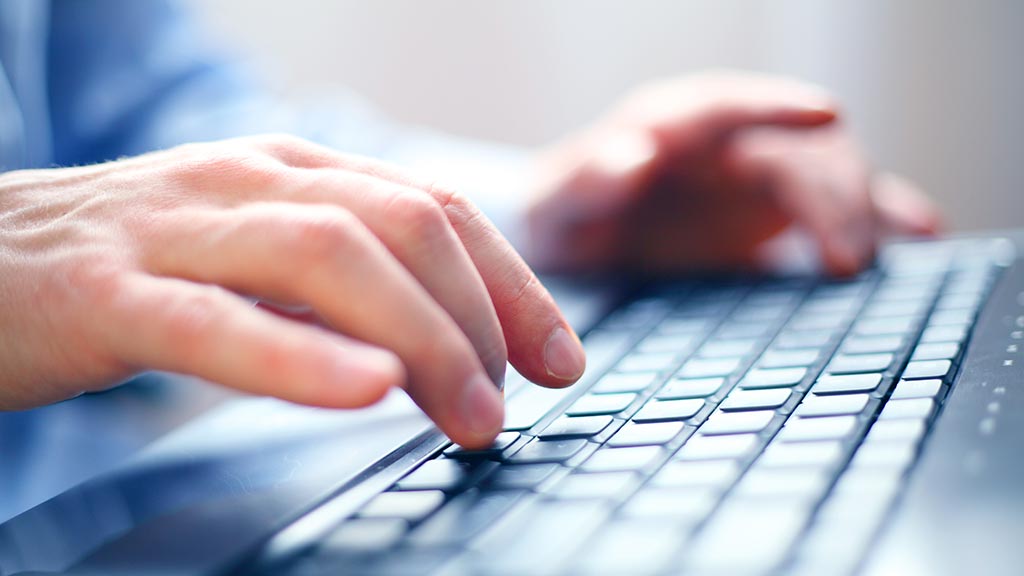 Is the online retailer playing fast and loose with Australian consumer guarantees?