For spoiling your food, expensively 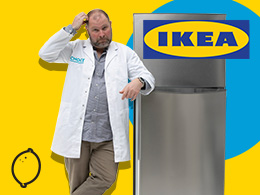 Overreach is a common failing of world-striding corporations looking to become even more dominant.

But how much more dominant can you be when you're already the pioneer of ultra-affordable build-it-yourself furniture, with at least one of your products in practically every home on the planet? 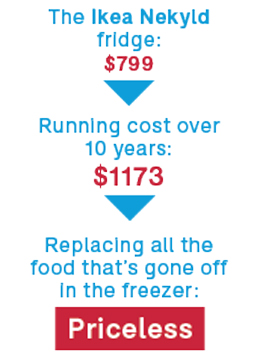 That's a lot of bookshelves, cupboards, and bed frames!

So why get into refrigerators? Especially when you're no good at building them – or rather, getting them built.

Testing fridges is something we've done a lot of at CHOICE, and we've certainly seen our share of duds. But even our battle-weary testers were surprised when the Ikea Nedkyld fridge failed on so many fronts.

The Nedkyld is a minimalist fridge, and forgoes fancy features like a chiller. We'll let that go, since many cheap fridges skimp on the extras. But that doesn't excuse it from failing its own energy test, meaning it uses a lot more electricity than it claims on its energy star rating label.

It's also one of the worst performing fridges we've seen, which means your food won't last as long.

Temperatures inside the freezer change by 10°C, depending on the outside temperature. Which means the Nedkyld isn't safe for long-term freezing.

So that's two big bites out of your hip pocket: higher running costs than advertised, plus the cost of replacing food that's spoiled prematurely. And because a fridge should last you 10 to 15 years, you'd be wearing these costs into the next decade and beyond.

In the "good points" section of our review we summed it up succinctly: "none to mention". You'd almost think this fridge was meant to be a piece of decorative furniture, if it weren't for the drain on your energy and food budget.

The rough translation of the Swedish word Nedkyld to English is "super cool and unemotional". We're trying to keep our emotions in check on this one, so we'll just say this is one shonky whitegood. 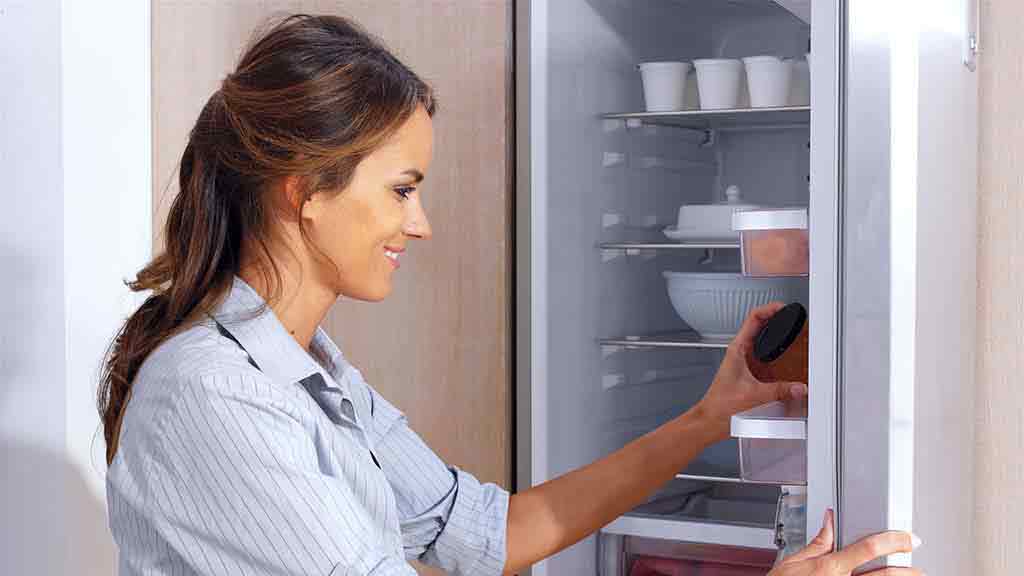 Your guide to buying the best fridge

Here's everything you need to know to find the right fridge for your household.