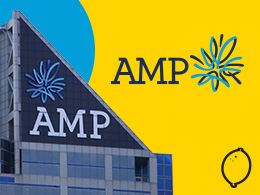 For putting profit before customer returns

Oh, how the mighty have fallen.

The gargantuan firm AMP was once a shining star in the firmament of Australia's mega-profitable financial services sector. But cracks in the foundation have been appearing left and right.

Earlier this year, AMP's financial planning division got into all kinds of trouble for what at the time must have seemed like a brilliant banker move: advise clients that they need to cancel their life insurance and related cover, then sell new policies back to them and collect the hefty commissions.

Then there's the underhand behaviour that recently came to light at the banking royal commission, in which AMP was shown to have charged customers substantial financial advice fees and delivered nothing in return.

That's bad stuff, but this year's Shonky goes to AMP for its grossly underperforming superannuation division, which has the lowest customer satisfaction ratings on record and boasted no fewer than a million-plus inactive accounts across its AMP Retirement Trust and Super Savings Trust products in 2018. 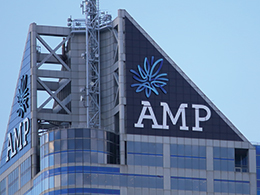 AMP's superannuation division has the lowest customer satisfaction ratings on record and had a million-plus inactive accounts across its AMP Retirement Trust and Super Savings Trust products in 2018.

That adds up to a walloping 55.5% of its superannuation customer base, which is particularly bad news for a lot of Australian workers – AMP is the third-largest fund by number of accounts. These idle accounts are slowly, inexorably losing value as the fees eat into the principal, quite possibly surpassing any gains. (All the more reason for Australian citizens and residents to consolidate their super accounts and pay just one set of fees, preferably not to AMP.)

According to Cameron Sinclair, a senior policy adviser at the CHOICE-affiliated Super Consumers Australia, AMP has no one to blame but itself.

"The financial services giant has a business model that is rotting from the inside out," he says.

"It has historically been much better at growing its books and signing up customers than it has been at delivering strong returns." Which is why this once-revered financial institution has earned itself a Shonky – with room to spare.

Case study Joanne: "I will have to work a lot longer as a result of this"

In 1988, Joanne opened a super account with AMP before super was compulsory. Watching her mother live on a pension in old age, Joanne wanted to put some money away while she was young, with hopes of retiring at 50 and having "not an over-the-top lifestyle, but a comfortable one".

"In those days you didn't have a website or an app. All you had was a paper statement from AMP which you received once a year. That's the only time you looked at your account. The rest of the time you're busy, and trusting a professional firm to take care of your money."

Joanne began to notice high admin fees on her super statements. With the introduction of the government's new compulsory super initiative and concerns that she was being overcharged she asked to have her super funds rolled over into a new super fund. However, she was deterred from rolling over her account due to the high exit fees associated with doing so. "They had you over a barrel," Joanne says.

"I will have to work a lot longer as a result of this, when perhaps physically I shouldn't." Joanne suffered significant injuries from a car accident in 2012. 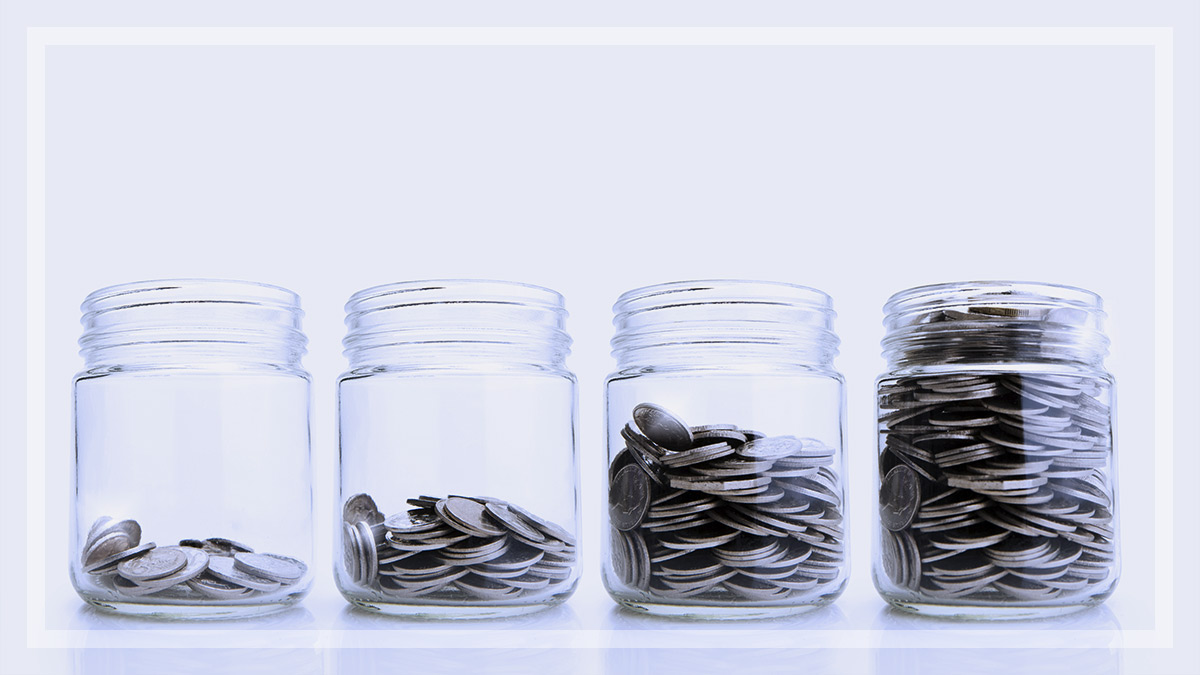 How to find the best superannuation provider

Super is tricky, but a little knowledge can go a long way – and it pays to shop around.