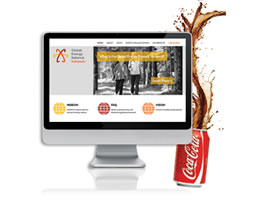 Times have been pretty tough for the Coca-Cola Company of late. The makers of Australia's and the world's most popular soft drink only raked in a paltry $46bn in revenue in 2014, give or take. That's slightly down from the previous two years, and we understand that desperate times call for desperate measures. Maybe that's why Coca-Cola is funding the Global Energy Balance Network (GEBN), an organisation whose ties to 'Big Soda' are artfully hidden. (Although, it does mention in the fine print on its website that the group is partly funded by an "unrestricted gift from The Coca-Cola Company".) It all reminds us a bit of Big Tobacco...

The network says it's dedicated to helping end obesity, but tacitly cautions against focusing too much on bad eating habits.

It's not that humans are drinking too many sugary soft drinks – one of the main drivers of the current obesity epidemic – it's that we have to improve our understanding of "energy balance" ... or something like that.

In a scientific revelation right up there with the discovery of penicillin, the GEBN website carefully explains that you gain weight when you take in more calories than you burn off, and vice-versa. The suggestion is that we shouldn't stop gulping down cans of Coke, we should simply exercise more. So we had to take issue with the GEBN – in the form of a Shonky – which we think looks a lot like a fizzy font of self-serving pseudo-science. 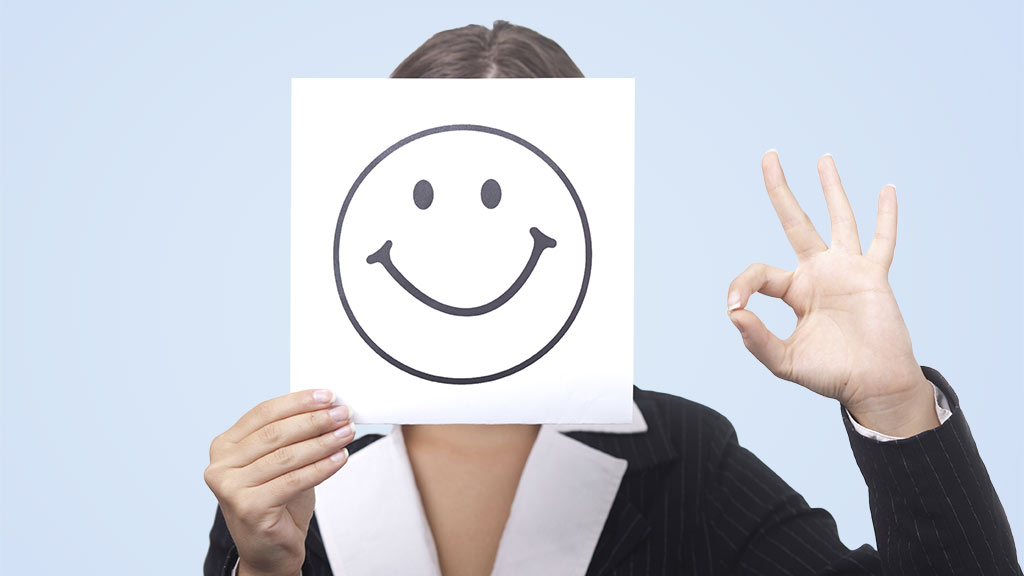 Not sold on the benefits of Coca Cola? How about high credit card fees and branded tobacco packaging? We reveal the companies behind shonky 'grass roots' campaigns.