CHOICE's top tips for setting up and maintaining your barbecue and gas cylinders. 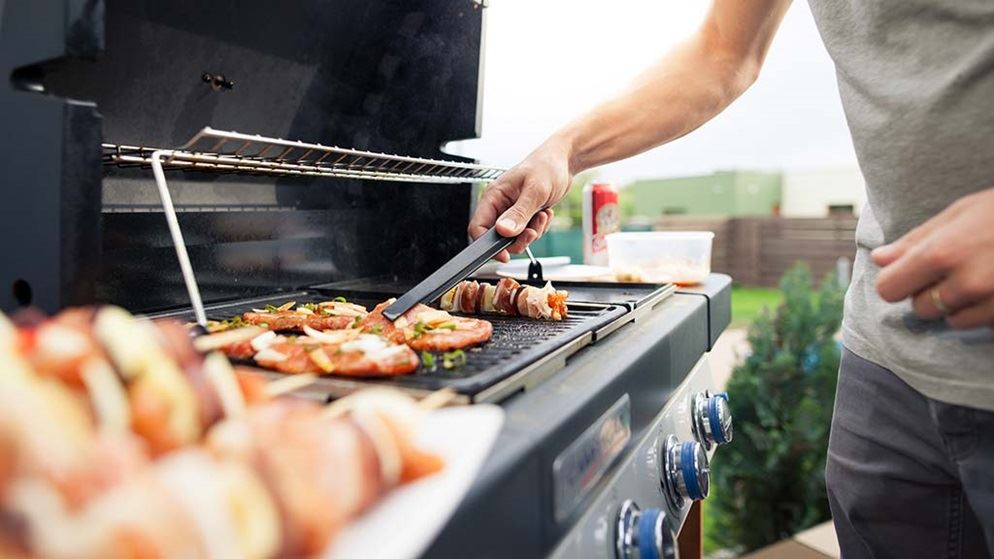 Who doesn't love a summer barbecue? Trouble is, if the barbie hasn't been used for a while, it might not be in best shape to deliver a sizzling steak when you want it – and it might even be dangerous.

FRNSW commissioner Greg Mullins said that was an alarming number of incidents and warned people not to be complacent when firing up their barbecue.

Don't risk burning more than the sausages; check out our tips for keeping the barbecue in safe working order.

Looking for the best barbecue for your yard or balcony? We test and compare more than 40 from Weber, Ziegler & Brown, Masport and more in our latest barbecue reviews.

You can have a gas bottle refilled at some service stations and other outlets, but the common approach now is to use a gas cylinder exchange system. These are a good idea because safety checks are done at each refill and the refilling process is generally safer, done by trained staff under controlled conditions.

It's pretty simple; you take your empty cylinder to the shop or petrol station, leave it with them and take a full one in exchange. When it's empty, you can either keep it and refill it yourself, or swap it again. Usually the schemes supply only the common large and small bottle sizes (8.5kg and 3.7kg, formerly known as 9kg and 4kg).

The empty bottles are collected from outlets and the company conducts safety checks, cleans them (and, if necessary, paints them), refills them and sends them out again. Old cylinders undergo the standard 10-year re-certification test, with a visual inspection for damage inside and outside, and the valve is replaced. Rusty or damaged cylinders are recycled as scrap metal.

Swapping schemes include Swap'n'Go, Kwikgas and Quick Swap. They operate out of service stations, convenience stores, hardware stores and so on. If you don't already own a cylinder you can buy one at the outlet; if you have one but it hasn't been tested and stamped in 10 years, you will probably be able to simply swap it for a new one, though a fee might apply.

Cylinder swapping systems are tending to replace the old fill-it-yourself outlet, though those can still be found. Swapping can be more expensive than owning and refilling your own gas cylinder, but again, it's much safer, which is a major bonus.

How to dispose of a gas BBQ cylinder

The easiest option for most people is to take their old gas cylinder to a bottle swapping outlet, where the old cylinder will be accepted and disposed of for you. But that usually only applies for the common 8.5kg and 3.7kg sizes.

There are other sizes of gas bottles that don't fit into those swapping schemes. These can be a danger as there aren't necessarily any convenient recycling options available for consumers to use. However, most major council recycling or waste centres will accept old gas cylinders. Scrap metal centres may also take them.

Gas bottles for barbecues, camping stoves, lamps and heaters can end up being stored and forgotten, ending up in our normal recycling and creating a major hazard for Australian recycling companies. Explosions may occur when these gas cylinders slip through the safety precautions, endangering workers.

If you don't know where to take your old gas cylinders, search online for "gas cylinder disposal" or call your local council.