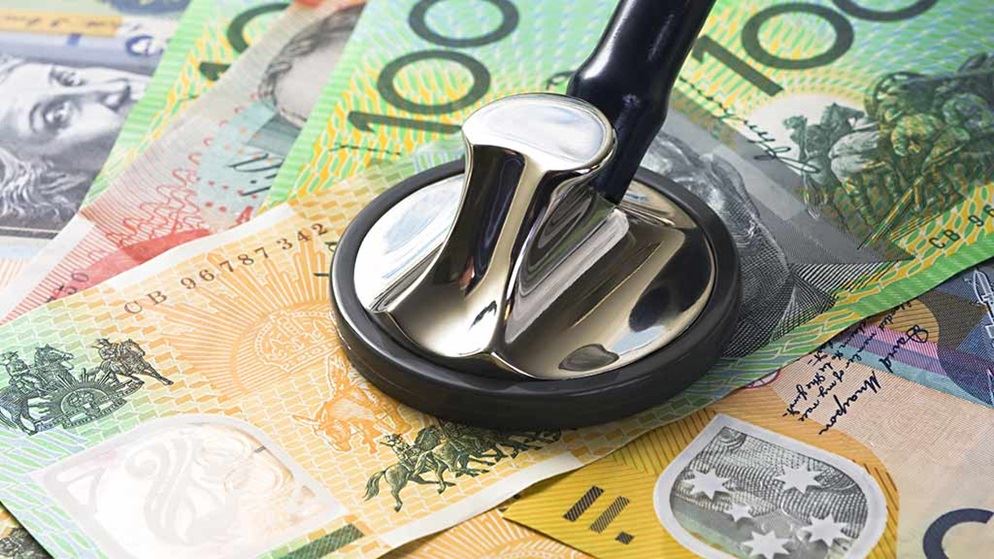 Complaints lodged against health insurance providers have jumped by nearly 25%, largely buoyed by Medibank, which shed more than 40,000 customers in the financial year 2015–2016, claims a new report.

The Private Health Insurance Ombudsman revealed record complaints have been levelled against Australian providers in its State of the Health Funds Report 2016.

The increase in complaints to 4416 pushed the industry to its highest levels of consumer dissatisfaction since 1999.

Most customers fled insurance provider Medibank in the year, which lost 45,676 customers. It accounted for 40% of all complaints, even though its share of the market is notably less at 28%.

The report claims most of the complaints were due to "administration issues and service problems".

Such administration problems would include a Medibank system glitch that delayed almost 4 million customers from filing tax returns in the second half of 2016.

Medibank is also the target of Federal Court action by the ACCC for changing its benefits without informing members.

Medibank's chief customer officer, David Koczkar, says the brand is working to repair its image in a statement released to CHOICE.

"Our share of Ombudsman complaints has fallen recently as a result of our investment in customer service and we remain focused on improving our customers' experience.

"Medibank is committed to delivering improved products and services for our customers and simply doing a better job for them."

No other provider lost nearly as many members. According to the report, Westfund shed 865 customers, while HCF lost 502.

The majority of customers lost by Medibank likely signed up with HBF and Bupa, which gained 49,949 and 38,235 customers respectively. NIB too made noteworthy gains, adding 19,501 new members.

Fewer payments were made to health insurance policyholders with members receiving a return of 86.1% – a percentage less compared to the year before. The report did note "significant differences in performance between insurers with some returning over 90% of contributions".

Overall 1.35% more Australians hold a health insurance policy, at 86,939 memberships compared to the year before.