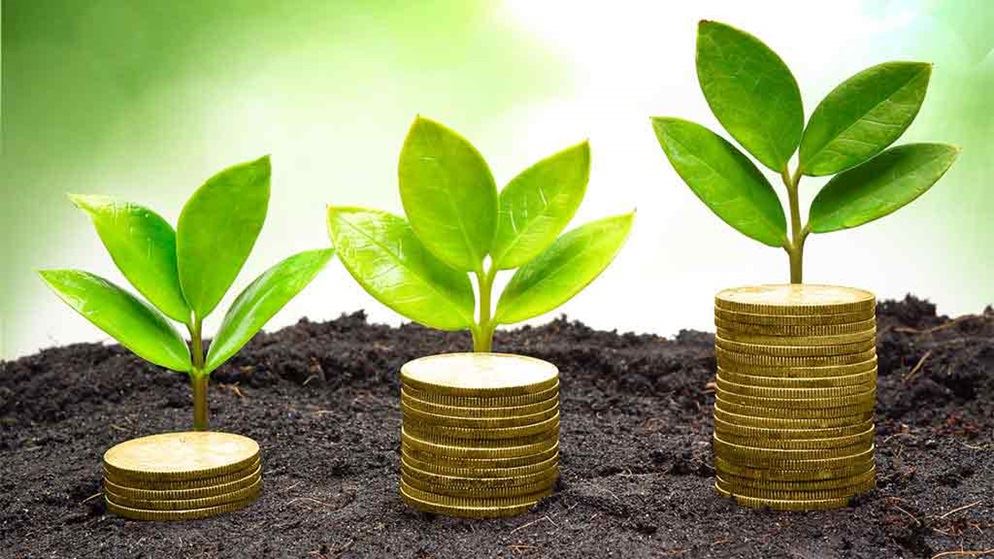 Why not help reverse the tide of global warming and protect your investments at the same time? That's the question posed by the Australia Institute in a May 2014 report that calls for a re-think on future returns.

Prepared in partnership with 350.org and Market Forces, the report argues that now is the time to start ridding your investment portfolio of fossil fuel assets. Why? Because the carbon-emitting companies and their financial backers are bound to see their share prices drop when they're forced to comply with tougher emissions standards and leave the fuel where they found it. Plus, an ethical investing strategy is better for the planet.

The phenomenon has come to be known as "stranded assets" or "unburnable carbon". The Australia Institute argues that regardless of where you stand on the global warming debate, divesting from carbon producers and their backers won't significantly impact your return on investment in the longer term.

The trap waiting to spring shut on everyday investors is that the corporations haven't factored climate change into their balance sheets. So fossil fuels that are still in the ground are counted as assets, even though the corporations may not be able to mine all of them. The institute's report says that when the expected mandatory climate change mitigation rules come into play over the coming years and those assets aren't realised, shares related to fossil fuels will take a big drop and investment portfolios will take a big hit.

Even without a personal investment account, many – if not most – Australians would still be vulnerable because of fossil fuel-related assets in their superannuation accounts.

The report cites a London-based think tank, Carbon Tracker, and the Intergovernmental Panel on Climate Change. They claim that most of the world's coal, oil and gas reserves will remain untapped if polluters are obliged to stick to a "carbon budget" aimed at limiting global warming to a maximum of 2°C. According to the institute, "fossil fuel companies have committed to extract over three times this budget".

Are you investing in fossil fuels?

It can be hard to know if you're investing in carbon producers or services that support them. To find out, here's what you need to check:

Can you go green and still profit?

Screening out fossil fuel producers and related companies doesn't mean you'll have to accept lower returns on your investments, according to the Australia Institute's calculations. It compared a portfolio of a specially selected group of ASX 200 companies whose business model doesn't depend on fossil fuel with the full ASX 200 list over a projected 10-year period. The findings? Getting rid of fossil fuel-related investments had "no significant impact" on returns.

The Australia Institute divides publicly listed miners, fossil fuel-related companies and banks into four categories depending on their level of exposure to fossil fuels. The lower the category, the more likely the company's shares will decrease in value due to being left with stranded assets.

Banks that don't lend to coal and gas

The big four banks (NAB, CBA, Westpac and ANZ) are all involved in lending money to fossil fuel businesses. The following financial institutions are some that claim to have steered clear of fossil fuel financing. Check the Market Forces website for a more complete breakdown.

The Australia Institute mounts a strong case for the phenomenon of unburnable carbon. Although it's generally not practical for consumers to ask their super funds to realign their portfolios to avoid carbon-related assets, it may be a good time to have a look at your investments and consider the perspective outlined by the report.

The institute identifies a number of ethically managed funds with little or no fossil fuel exposure, including Australian Ethical's Smaller Companies Trust, Hunter Hall's Deep Green Trust and Perpetual's Wholesale Ethical SRI Fund. We think protecting your investment account from future loss and cutting down on carbon emissions are both pretty good goals.