Why consumer advocacy groups are banding together against consumer leases and payday loans. 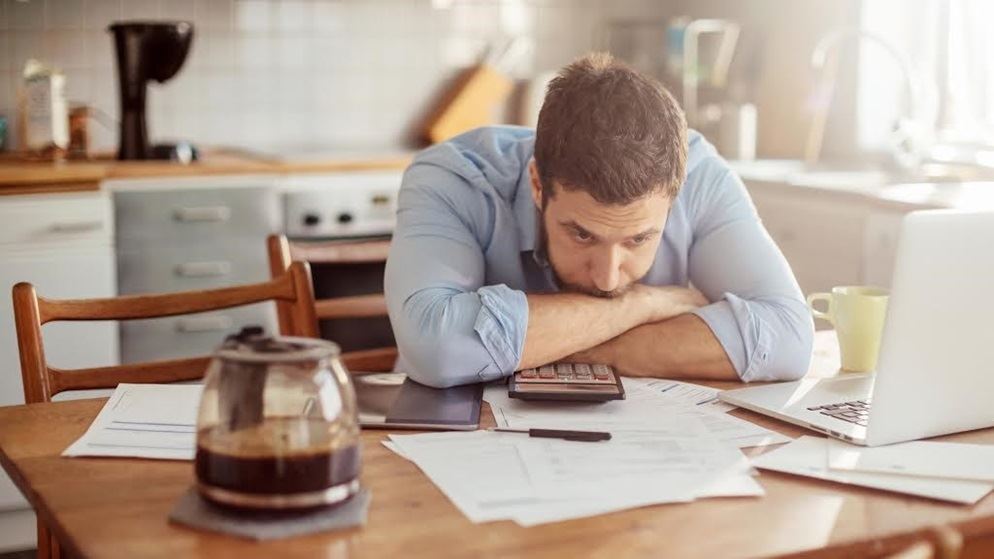 Norma Wannell was accompanying her friend to a Radio Rentals store selling home appliances in November of 2013.

Later she would describe this decision as "the beginning of the end".

She purchased two Dyson vacuums – one handstick and one barrel – with a combined retail price of $991, but over the course of her contract, she would have to pay over three times more at $3900.

Norma, a Sydney-sider who is now 65, worked as a welfare officer before an injury prompted her retirement. Throughout her career she advised clients to seek finance from NILS (No Interest Loan Scheme), a community service finance provider she used to buy her fridge.

But if she bought the vacuums from Radio Rentals, her friend would get a referral credit. And between slick sales practices and confusing paperwork, she made a spur-of-the-moment decision she recalls with regret.

They should be "stopped altogether, all these payday and Radio Rental types," she says.

The Radio Rentals business model, where a product is financed, is a consumer lease. Together with payday loans, they make up small amount credit contracts (SACC).

The government completed a review of small amount credit contracts in November of 2016. The report made 24 recommendations in an effort to "protect consumers from descending into a spiral of financial exclusion".

But none of the recommendations has been legislated in the 120 days since, prompting consumer groups to band together at a demonstration in Canberra under the Consumer Federation of Australia.

This will see fewer people stuck with dodgy deals, like paying over $3000 for a clothes dryer worth $345.

"It's essential that payday lenders and consumer lease companies like Radio Rentals have to limit...these toxic products to 10% of [people's] income.

"This will see fewer people stuck with dodgy deals, like paying over $3,000 for a clothes dryer worth $345."

Norma was making repayments of $39 a fortnight for her vacuum cleaners. After a year, she decided to find out in which month her lease would expire.

"So I rang [Radio Rentals] and they said: 'No, no. You've gotta pay it over three years. You've got another two years, then at the end you can pay a dollar and it's yours.'"

She struggled to understand why, as her contract – which has been seen by CHOICE – listed her repayments over a year-and-a-half.

"We were going to pay more than double what the vacuum was worth," she says.

Cancelling the contract would've resulted in her spending close to a thousand dollars and still having to return the vacuum cleaners. Instead she contacted the charity Good Shepherd Microfinance.

Good Shepherd Microfinance is the organisation behind NILS, which offers no-interest loans between $300 and $1200 for items as varied as fridges and medical procedures, with repayments set over 12 to 18 months.

Payday loans and consumer leases are often used by people who feel they have no alternative when times get tough.

"Payday loans and consumer leases are often used by people who feel they have no alternative when times get tough.

"We'd like to see the federal government increase its investment in safe, smart options such as financial counselling, the No Interest Loan Scheme (NILS) and legal assistance," says Mooney.

The charity directed Norma's case to a solicitor at the Redfern Legal Centre and picked up the bill.

Norma says she was duped by the paperwork she signed, describing it as confusing, shocking even her solicitor.

The contracts used by consumer leases, such as Radio Rentals, are deliberately complex, says Laura Bianchi, a credit and debt solicitor at Redfern Legal Centre.

"The terms and conditions of consumer lease contracts go to great lengths to bury crucial information.

"Many consumers are under the mistaken belief that once they pay off the value of the good being leased, they will become the owner. Instead they end up paying much more than the item was ever worth," Bianchi tells CHOICE.

Several meetings were brokered between Norma's solicitor and Radio Rentals. Eventually legal pressure led to Radio Rentals "calling it square" and let her out of the agreement.

"I think people go through this not knowing the exact details of these contracts that they sign, especially people that are on low incomes and have got credit issues," says Norma.

"They end up going through Radio Rentals because they don't think they can get the loans anywhere else."