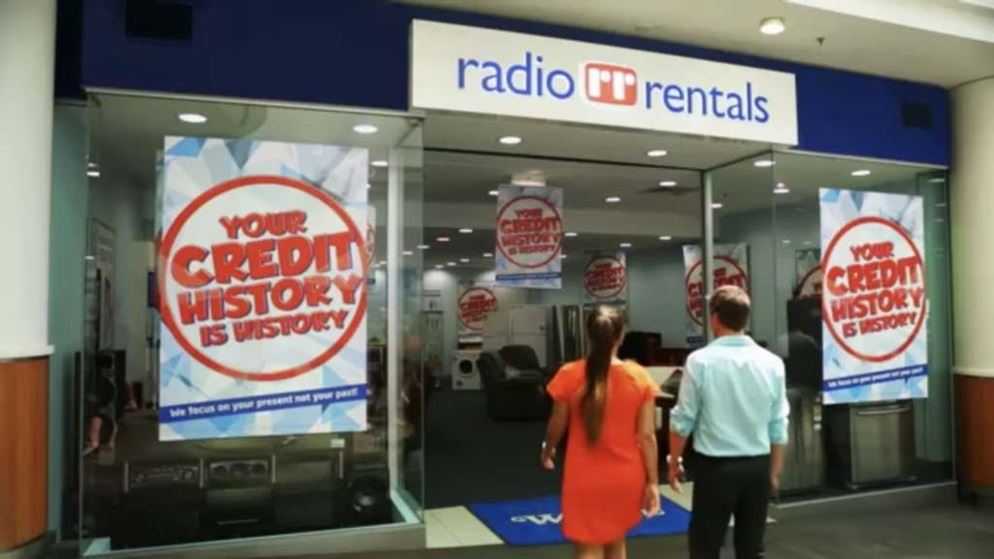 Radio Rentals' parent company will issue nearly $20m in refunds over its profiteering leases and lending practices, as part of a regulatory package negotiated by the Australian Securities and Investments Commission (ASIC).

The vacuum cleaners bought by pensioner Norma Wannell had a combined retail price of $991, but she 'leased' them from Radio Rentals for $3900.

The used bed and mattress Casey Simpson leased was valued at $430, but she ended up paying Radio Rentals $3300.

These are just two examples of 278,683 Radio Rental leases that have led to poor outcomes for consumers, prompting ASIC to pressure parent company Thorn Australia to issue $19.9m in refunds.

This is also separate to the $50m class action filed by law firm Maurice Blackburn in March last year.

ASIC filed a civil action against Thorn Australia today in Federal Court, punctuating an investigation it started in 2015.

It and Thorn Australia proposed a $2m penalty in a submission to the court, which will be in addition to the $11.8m the company has already refunded affected customers.

But another $6.1m will have to be paid to cover refunds and defaults for 60,000 leases. Then Thorn Australia will likely pay $200,000 more to cover ASIC's expenses.

"If customers are paying more than what is required, lease providers need to promptly fix this or face regulatory action," he says.

Radio Rentals has since made a number of changes to its leasing practices, says Peter Forsberg, acting chief executive of Thorn Group.

"The changes we have made to the consumer leasing division put it on a sound footing to meet the needs of its customers and satisfy its responsible lending obligations," he says.

Thorn Australia sold the leases through Radio Rentals for three years until March 2015.

The company generated $299m of revenue in the last financial year, an increase of 3.2%.

The Consumer Action Law Centre (CALC) welcomed the news, but added affected customers could be entitled to larger compensation payments.

"If someone has a Radio Rentals lease that they have struggled to repay, then we encourage them to seek additional compensation from Radio Rentals," says Gerard Brody, chief exectuive of CALC.

"If they are unhappy with Radio Rentals' response, they can contact the Credit and Investments Ombudsman to make a complaint."

Radio Rentals says it will contact the remaining customers entitled to refunds.

Maurice Blackburn says the development has no effect on its upcoming class action.

"We're supportive of the action taken by ASIC," begins special counsel Richard Ryan. "[It] reinforces the need to uphold high standards of corporate conduct of those in the consumer leasing industry."

The government published a report on consumer leases and payday loans in November 2016. Legislation is expected to be passed this year, which should cap repayments to 10% of a person's net income each month.