Are the government's new payday loan restrictions enough to keep short-term borrowers out of trouble? 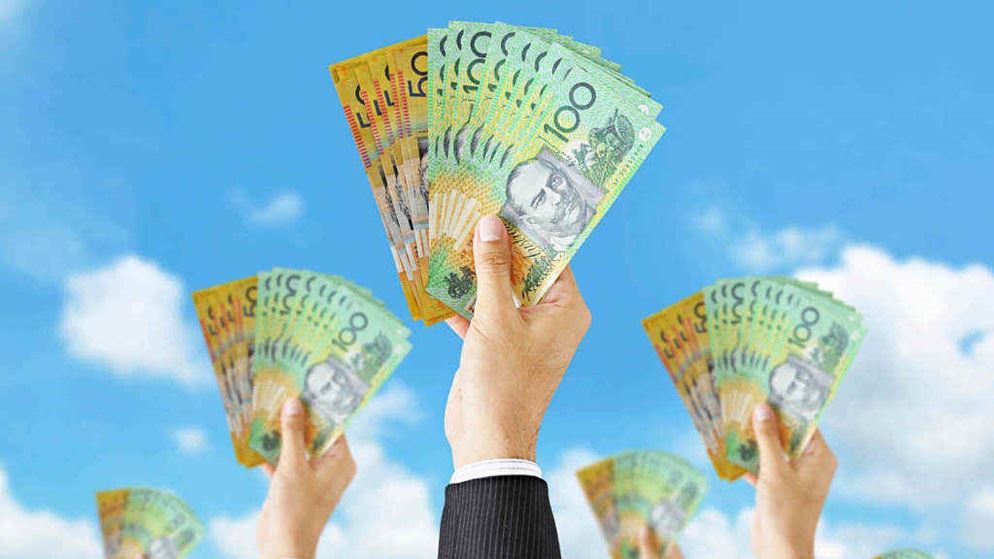 Payday loans have made financial matters worse for plenty of people – but that hasn't stopped the lenders from looking for new borrowers.

One of the biggest payday loan businesses in Australia, UK-based Cash Converters, is going gangbusters, showing a profit increase of 38% for the third quarter of the 2014 financial year (ending in March) compared with the same quarter in 2013. The company had 55 stores in Australia and had generated $155m in revenue as of December 2013.

The good news is that the Federal Government has taken steps to protect against this highly predatory form of lending. Since March 2013, payday loans of up to $2000 that must be repaid in 15 days or less have been banned. And fees are now capped at 20% of the amount of the loan, and interest at four percent per month.

The Federal Government has also compelled payday loan businesses to put warnings on their websites and list other options for managing bills or getting out of debt.

Want to avoid sneaky fees and interest hikes on your credit card? See our guide to choosing the right credit card.

What are payday loans?

Short-term payday loans target people in need of fast cash. The catch is they have to pay back the annual equivalent of up to a staggering 742% of what they borrowed in a combination of fees and interest. (The new regulations have put the brakes on effective interest rates this high, but rates of around 240% are not uncommon these days.)

Repayments are generally directly debited from the borrower's bank account on the days that work or pension payments are deposited. The government's restrictions are a step in the right direction, but payday lenders are doing everything they can to keep the high fees and interest rolling in. Many payday loan businesses have simply moved to 16-day loans, only marginally less damaging than 15-day ones.

Are such sky-high rates legal?

The comparison rates (or the interest rate plus other fees) on these loans is so high because it's calculated over such a short time span. Before the new federal rules came into effect in 2013, NSW, Queensland and the ACT had imposed a short-term maximum loan cost of 48%, including interest, fees and charges, while Victoria had imposed a 48% cap that didn't include fees and charges (WA, NT, and SA never set a cap).

Efforts by Melbourne-based Consumer Action Law Centre (CALC) and others to make a 48% comparison rate cap the national standard proved unsuccessful. And as for required warnings, these were buried at the bottom of the websites we looked at, all but out of sight.

It's also no help to cash-strapped consumers that banks, building societies, credit unions and credit card companies are exempt from the government ban on small-amount loans under 15 days, or that some banks have taken an interest in the payday loan industry.

Westpac, for instance, has been involved with Cash Converters, which acquired $60m in funding to expand its business in 2013. Cash Converters has been the subject of a $40m class action lawsuit in NSW based on allegedly excessive interest charges.

Payday loans have been a major focus of CALC, which wants to see further restrictions. In a submission to the federal government in partnership with the Consumer Credit Legal Centre NSW, CALC argued that the latest payday loan regulations could be improved with safeguards that directly target lenders' efforts to get around consumer protections.

"There has been a long history of avoidance strategies employed by fringe lenders across the credit industry," CALC said. One such strategy involved making borrowers pay a "subscription fee" for a membership rewards program in addition to other fees, a move that recently backfired on payday lender Cash Stop, which was forced by ASIC to refund a total of $14,000 in such fees to about 650 customers.

CALC policy officer David Leermakers told CHOICE that arming ASIC with a new anti-avoidance provision, as the CALC submission recommended, would help rein in payday loan operators that push the limits. "Payday lenders have a habit of finding ingenious ways to dodge the law, and they've been doing it for a long time," he argues. "The new law is very clear: it says 'these are the fees you're allowed to charge', but the payday lenders continue to step over the boundaries and find ways to get around such restrictions that may not be legal."

One apparent avoidance tactic that has come to CALC's attention involves requiring a borrower to make the first loan repayment immediately, while paying fees and interest calculated on the full amount of the loan. In this scenario, a borrower seeking $500 might have to pay back $160 immediately and walk away with only $340 – yet they would be charged as if they borrowed the full $500.

"The thing to understand is that the first repayment is a ruse and this is really just a loan for $340, but when you're a borrower in a vulnerable position you're unlikely to complain," Leermakers says. "So even if these kinds of avoidance tactics are eventually stopped, many who have already been hurt won't be compensated."

Cash Converters argues payday loans fulfil a need in Australia that would otherwise go unmet, and that research has shown payday loan customers don't want to see an end to the industry. A Cash Converters spokesperson rejected the idea that payday loans are predatory, and told us the company supports the latest government regulations.

"Some claim we prey on the vulnerable and the desperate. This is simply untrue. For the minority of our customers who have few other credit options, we offer a safe choice, in a regulated way, and we do so with respect."

*Based on maximum allowable fees (20% of loan) and interest (four percent per month).

The government may have set limits on payday loan fees and interest, but the tighter regulation doesn't seem to be deterring the lenders. Payday lender advertising is widespread – especially on the internet – and appears to be growing. In the UK, the Financial Conduct Authority has clamped down on misleading payday loan marketing – especially ads targeting young adults.

One prominent Australian advertiser, paid.com.au, charged a 14% establishment fee plus four percent monthly interest when we researched this story. So for a $500 loan paid over four months, for example, you would pay $650. The comparison rate for paid.com.au amounted to an eye-opening 96.6% for a $1000 loan paid off over six months. The rates for other prominent advertisers are even worse.

The marketing says "you've come to the right place if you need between $100 and $1500 quickly", and promises to "work out a repayment plan that fits your budget". But it would have to be a budget that allows room for high borrowing costs, since it charges the maximum fees and interest allowed by law – a 20% loan establishment fee plus four percent interest per month.

The lender, whose tagline is "smart little loans", says you can "get up to $1200 paid within 60 minutes" and adds that its "fast cash loans only go for 16 to 50 days, so you can't get stuck in long-term debt". Nimble's terms would seem to defy this logic, however, since it also charges maximum fees and interest plus a $35 penalty for a missed repayment and an additional $7 per day until it's paid.

While the penalty fees for the missed payment are accruing, the next repayment on the schedule would still be due. Conveniently, you can have the loans applied directly to your Nimble Visa prepaid card.

Cash Train's marketing is particularly unsubtle: "If you need a little help getting through to your next payday, jump on the Cash Train." It also takes the maximum 20% of the loan amount plus a four percent monthly fee, and charges $38.50 for a missed repayment.

As with competitors Sunshine and Nimble, the government warning about such loans, required by the National Consumer Credit Protection Act, is positioned at the very bottom of the Cash Train website, all but hidden from prospective borrowers.

Though it may be hard to spot on payday lender websites, the government's required warning offers sound advice to prospective payday loan customers, along with details they might be unaware of.