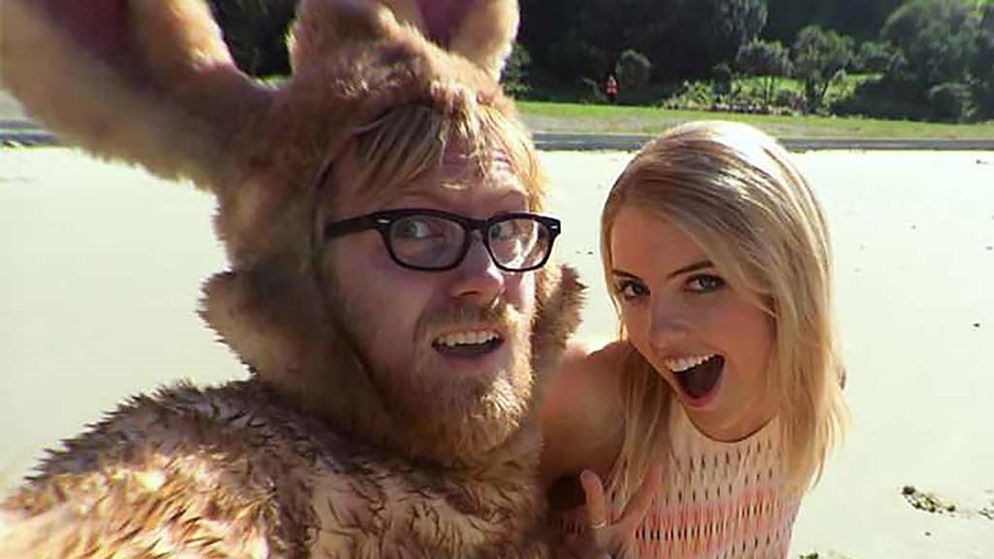 Payday lender Nimble (best known for its ads starring a rabbit with the catch phrase "Just Nimble it") has been ordered to refund more than $1.5 million to over 7000 customers.

Nimble is also required to make a $50,000 contribution to Financial Counselling Australia and review their business operations and compliance with the consumer credit regime.

Why pay more if you don't have to? See our pick of the best low-rate credit cards.

Scott Pape, an independent financial adviser known as The Barefoot Investor, referred to the payday lending industry as "incredibly dangerous" for consumers, in an interview with CHOICE.

"In my view, you've got Nimble trying to be hip and cool and acting like a tech start-up, [but] they're not. Bankers have been ripping off people for hundreds of years. There's nothing new in what they're doing, they're just exploiting people who have low financial literacy," says Pape.

"Last year CHOICE gave the whole payday industry a Shonky for their dodgy high-cost products and predatory behaviour. The ASIC action has resulted in a strong fine against a major lender and will see money directed to independent, free financial counselling for people struggling with debt," says Turner.

"This is a significant outcome for financially vulnerable consumers," says Kell.

"Nimble has identified and promptly resolved these issues. They affected around 1.2% of loans written during the period from 1 July 2013 to 22 July 2015," says Malia.

"These application assessment issues were entirely unintended and were resolved in collaboration with ASIC. There has been no adverse findings against Nimble."

Next steps for Nimble customers

Consumers are encouraged to contact Nimble if they think they've been given an unsuitable loan. If they're not satisfied with the response, consumers can lodge a complaint with the Credit and Investments Ombudsman.