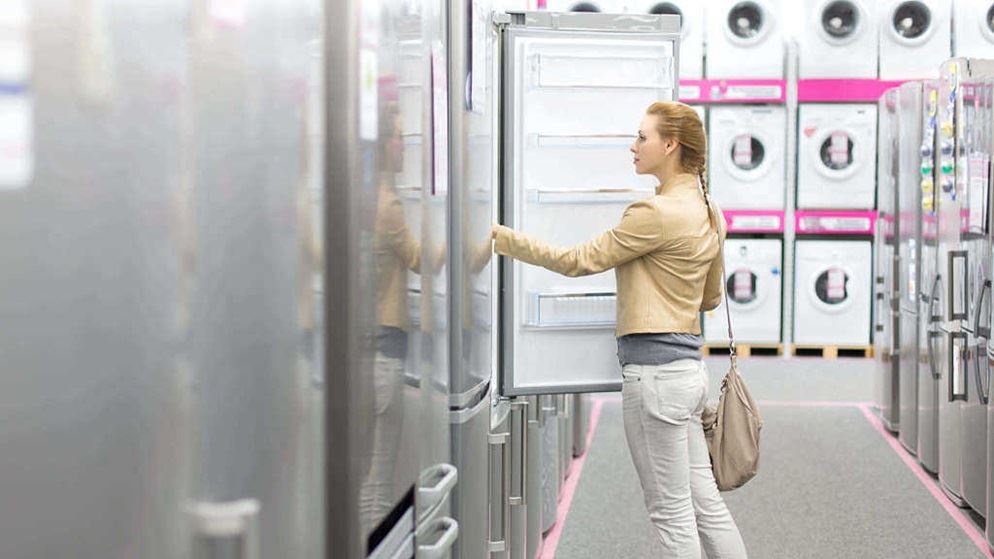 Taking microfinance to the streets

"One-stop community finance shops" are opening within sight of payday lenders in a bid to discourage the vulnerable from taking on toxic debts.

Good Money has been setting up branches across the country since first launching in Victoria in 2012. A shopfront opened in Adelaide in 2015, and earlier this year the Queensland government opened locations in Cairns and Southport.

Since opening in April, the Southport Good Money has fielded over 500 inquiries, with about 50 people eligible for credit through the No Interest Loan Scheme (NILS). The store has also been able to refer 50 people to other services, such as emergency accommodation.

The NILS program, managed by GSM, has been in operation since 1981, administered nationally by a network of community groups. Good Money Stores were launched to make GSM's financial services visible to more potential clients, who might otherwise wind up with the kind of toxic debt that’s tied to a payday loan.

"We knew there was a large number of people that didn't interact with community organisations, either through lack of knowledge of because it was too hard to swallow their pride to get help," says CEO Adam Mooney.

He describes the Good Money Stores as "sheep in wolves' clothing".

"We're on the high street, it's a money shop, but the difference is we're staffed with microfinance experts with banking and finance skills."

Payday loans (also called small amount loans) are loans up to $2000, which can cost up to 48% of the borrowed amount over a year in fees and interest. Payday loans often come with a 20% establishment fee, with 4% of the amount borrowed added to the loan every month.

If you had to borrow $2000 in a pinch and took two months to pay it back, for instance, you would end up owing $2560 if the payday lender charged the maximum amount allowed under law.

Mooney makes it clear Good Money isn't in direct competition with payday lenders. The critical difference is that it won't pay any loans as cash. But the target market is the same: low-income earners with limited financial options.

More than two-thirds of NILS customers are women and one-third are single parents. About one in five is Indigenous. By comparison, more than half of all payday loan customers are men.

"Men may prefer to deal with someone over a counter [than seek help from a community organisation]," he says. "The men who do come in to Good Money their experience is, 'What was I waiting for?' "

How do NILS and StepUP loans work?

It's a form of "circular community credit": each provider has a pot of capital, which they use to issue the loans. There are no fees or interest, and as the borrower makes repayments that money becomes available for the next person to borrow. NILS has a 95% repayment rate.

StepUP loans are similar to traditional personal loans, with fee-free loans of $800 to $3000 available through NAB for up to three years. They are available to Health Care Card holders, pensioners, and the roughly 1.5 million recipients of Family Tax Benefit A.

At 5.99% per annum, the fixed interest loan isn't the very cheapest loan on the market, but being able to access credit at all is part of the point of Good Money. Mooney says a side-effect of their service is the "dignity" his customers get in being able to manage their finances and repay their loan: "It's something more than a financial transaction."

Before applying a person has to have a "financial conversation" with a microfinance expert.

"There are a range of scenarios; a person might want a loan or they might want advice," says Mooney. "With the financial conversation we ask why do you need the loan, we might help them set a budget, and look at what products are available to them."

If a client doesn't qualify for a loan, or it isn't suitable for them, Good Money staff have a list of relevant local organisations they can refer people to. They also have information on how to access utility companies' hardship programs, for people who are behind on their bills. Most customers report an increase in their own financial capability after getting help from Good Money.

In GSM's own research, they found that the things their loans cover typically fall low on the list of reasons people take out payday loans: household purchases (6.5% of payday loan customers) and medical bills (5.3%).

Many financial conversations feature explanations of the true cost of payday loans and rent-to-buy schemes, to dissuade people from going down this road. Four out of five Good Money borrowers who had previously used payday lenders said that they no longer took that option.

Currently NILS applications are processed in two to five days, although GSM is planning to get that down to one to two days over the next year, in an attempt to provide a healthier alternative to the "fast money" on offer by payday lenders.

The most important feature of these meetings is non-judgement, says Mooney. "Nobody's chosen to put themselves in a situation where they need a loan and no one will lend to them."

Unlike payday loans, Good Money loans come with restrictions. A NILS loan can only be used for essential purchases, like furniture, whitegoods, and some medical procedure. Similar rules apply to the StepUP loans, although borrowers are given a bit more latitude – about 70% customers use the money to buy a second-hand car.

Because NILS and StepUP loans aren't paid as cash, it means borrowers can't simply jump on Gumtree or eBay to get cheap, second-hand goods. The loan provider contacts the supplier to pay them directly. GSM has also partnered with retailer The Good Guys to allow their clients to receive discounts on homewares.

Other alternatives to payday loans

Find out more about the No Interest Loan Scheme