Are these supposedly time-saving kitchen utensils up to the job? 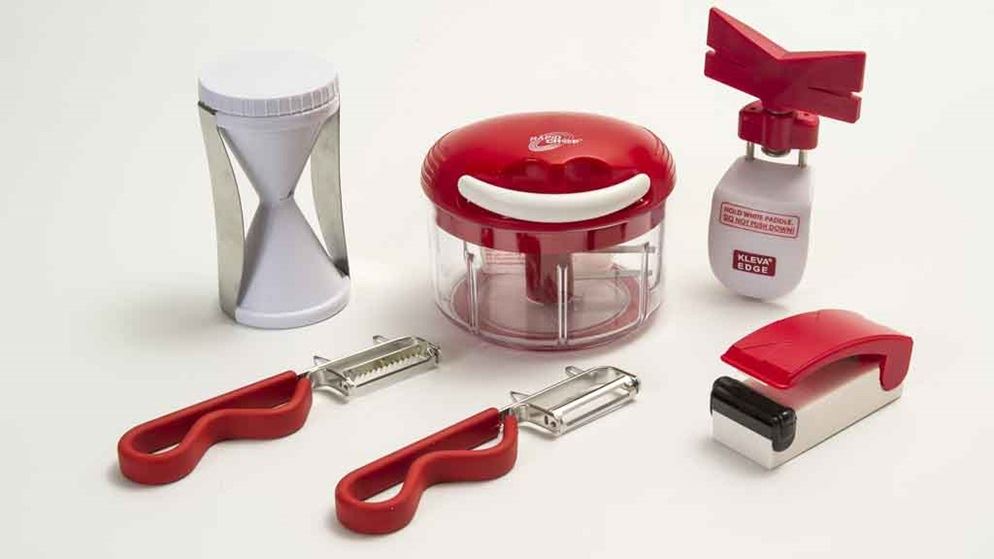 As seen on TV

American celebrity chef Alton Brown hates kitchen tools designed for only one job. "For years I have railed against the use and manufacture of what I call 'Unitaskers' in the kitchen," he says. "You buy these items, use them once, then they simply pile up."

Alton would flip his lid if he saw the Kleva Range Essential Bundle ($50 plus $11.90 postage and handling from the TV Shopping Network), boasting six gadgets aimed at slashing your prep time in the kitchen. Kleva is a brand of infomercial/mail-order products (think: magic dusters and the "world's best knife set") commonly seen on the TV shopping channels.

Our Consumer NZ colleagues convened a panel of nine staffers, ranging from an ex-chef to rank amateurs. They graded each gadget for performance and ease of use, before being asked if they'd shell out for it. 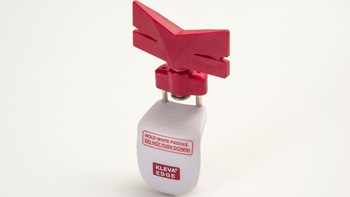 Kleva reckons this is the "world's best can opener". It's pitched at those with dexterity issues, with the ad claiming it is "perfect for those with weak joints or arthritis".

While it generally produced clean, rounded edges, a majority of our panel said the handle was stiff and took considerable pressure to turn. Some complained the handle (annoyingly shaped like a large "K") was uncomfortable and awkward to use.

If you struggle opening cans, we think there are much better options available, namely the Culinare Magican Auto Can Opener ($19) or the Sunbeam OpenAll Electric Can Opener ($40).

Essentially a manual food processor, the Rapid Chop uses a pull-string to spin two stainless-steel blades inside a plastic container. Our panel found it a breeze to use, but said it took longer than the claimed three pulls to produce finely chopped onions. There were also noticeable differences in size between onion pieces.

Some users said that because you need to chop vegetables into relatively small pieces before placing them into the device, it's not really a timesaver over manual chopping. It's also a hassle to clean. The general verdict was that unless you're hopeless with a knife, it's unlikely to speed up your cooking, though it largely performs as claimed.

The Rapid Chop will appeal to those who can chop an onion into quarters but lack the dexterity for fine dicing. The similar Zyliss Classic Food Chopper is available for $40. 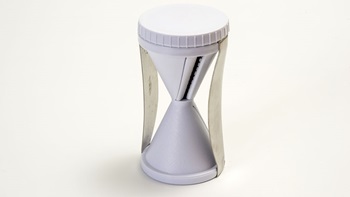 "Good god, terrible thing! Sides were difficult to hold as the metal handles have sharp edges. I now have a bleeding thumb!" This was the verdict of Consumer's market researcher, as recorded on a blood-stained assessment sheet. Others also said they felt unsafe using this vegetable "pasta" maker, since the blades inside the plastic cones are too exposed. Its performance left the panel cold – most of the panel found it crushed zucchini instead of spiralizing, while it was only marginally better with carrots.

We recommend checking out our spiralizer review if you're looking to sneak more zucchini and carrots into your kids' diet, but we think you should give the Turbo Veggie Twist a wide berth. 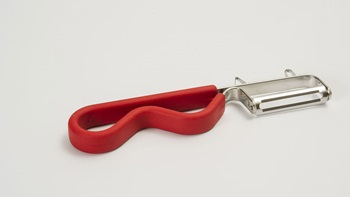 Kleva says this "perfect slicer" will see you "stop struggling with plastic peelers or cheap blades that simply don't cut!" Our panel disagreed, finding its performance and ease of use no better than a bog-standard $2 peeler from Woolies: a very poor result for a $10 utensil. Instead, consider the Oxo Good Grips Swivel Peeler ($13). 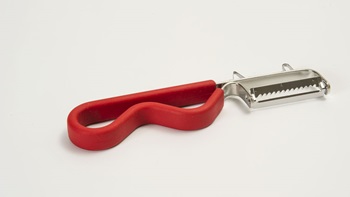 Claiming to offer the performance of "13 knives at once" to create perfect julienne strips, we found the Kleva Julienne Slicer was even more of a lemon than the Power Peeler. "Produces less strips and more pulp. Only useful as a zester," reckoned one panellist. "Would have more luck with a soup spoon," said another. A better bet is the OXO Good Grips Julienne Peeler ($5). 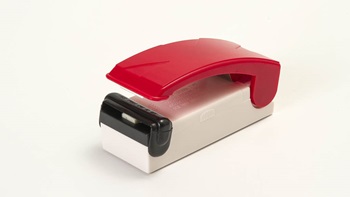 Powered by two AA batteries, this gadget uses heat to seal plastic and foil bags. By now, you won't be surprised to hear our triallists weren't fans. Issues included struggling to seal the starting edge of the bag, meaning at least two passes are required, and it can inadvertently cut thin plastic.

While most panellists eventually managed to seal both chip packets and plastic salad bags, they questioned the need for the Kleva Seal when cheap zip-lock bags are widely available. Like most items in the Kleva Range Essential bundle, it's a good concept that doesn't live up to the hype.

Scores are averages weighted equally between each panellist. We've made alternate suggestions based on Assistive Technology Australia.