Five of the worst kettles

Don't get burnt buying the wrong kettle – see which ones performed worst in CHOICE tests. 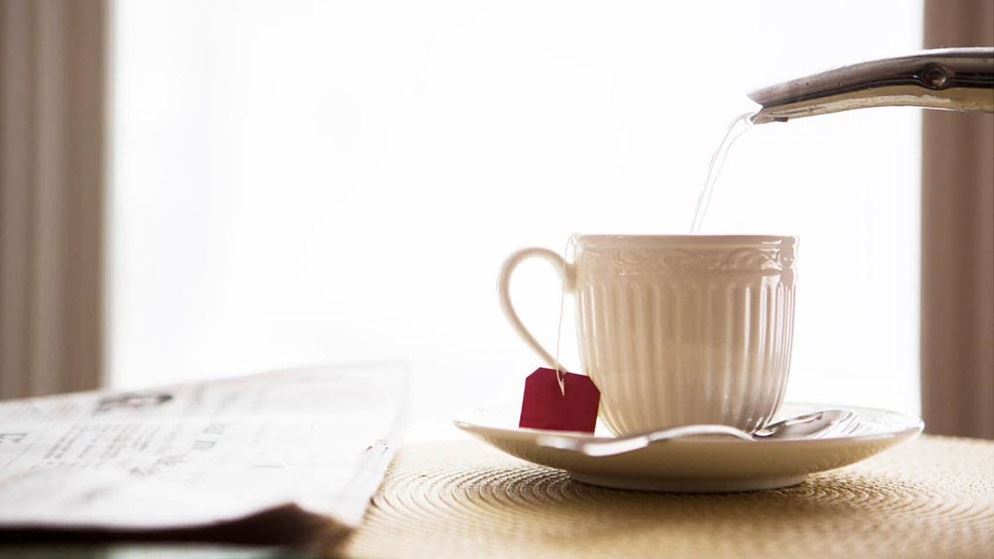 How to avoid a bad cuppa

Aussies love a good cup of tea but often there's more to a kettle than just boiling water. There are many innovations and sophisticated models on the market with features such as temperature control, constant boil, noise reduction and pretty finishes like stainless steel or vividly coloured plastics.

But if a kettle drips and dribbles, leaks water, makes a deafening noise as it boils, or is just plain awkward to use, all the bells and whistles in the world won't make your tea break the relaxing ritual it should be.

With price tags ranging from $25 to $259, don't be fooled into thinking all kettles are the same.

Five of the worst value kettles

CHOICE tested 38 kettles – here are the ones to avoid.

Many members have commented about this kettle's long-term reliability after 1-2 years, so we have withdrawn our recommendation.

Models with serial numbers beginning with YA342XXXXX through to YA724XXXXX, sold from November 2013 to February 2018, have been recalled due to the risk of the handle becoming loose and detached; we have removed our recommendation due to this. Please see the recall notice for information on how to obtain a replacement.

What to look for when buying a kettle

Many of our tests reveal that you don't have to shell out a lot of money for a product that performs well, and kettles are no different. CHOICE's content producer Kim Gilmour says even the cheapest model will do the job but others will have different features such as variable temperature control (handy for making specialty teas, which require lower brewing temperatures).

“Some are noisier than others, or can be bulky or difficult to pour," adds Kim. "Personal preference also plays a part: you may prefer a glass or metal finish rather than a plastic look, or one with a removable lid rather than a hinge. Some are also sold with matching toasters.”

Ongoing reliability is something we can't test in the lab, which is why we run a reliability survey which asks thousands of members about the electric kettles they own, what they think of them and how they've held up over time. Nearly 10,000 members participated in our 2016 reliability survey. You can see a kettle’s brand reliability and satisfaction score in our kettles review.

Also, check out our kettles buying guide – it's free to read, even if you're not a member.

Looking for the best kettle?