Iron – are you getting enough?

Iron deficiency will leave you tired, run down and at risk of anaemia. 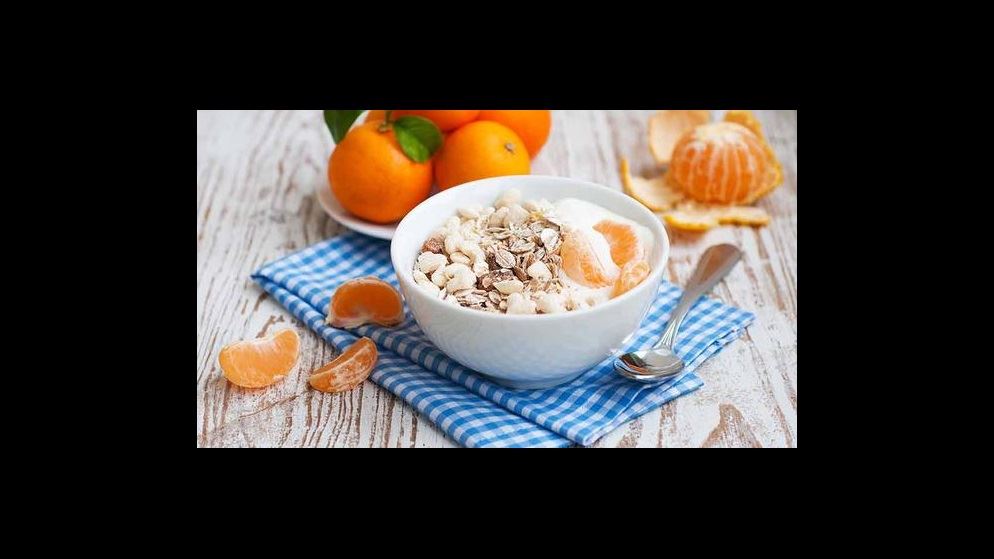 Popeye was right - you do need a daily dose of iron-rich food for optimum health. Eat too little and you may find yourself tired, run down and at risk of anaemia.

First, let's look at the basics:

There are things you can do to boost your iron intake.

What does iron do?

Iron's most important role in the body is as part of haemoglobin, the red pigment in your blood that carries oxygen to your body's tissues.  And low oxygen equals low energy. Iron is also an important nutrient for your immune system, builds protein in the body and helps transmit nerve signals.

There are two types of iron in food. And although Popeye was right about needing iron, eating spinach isn't the best way to increase your intake. Haem iron, found in animal products, is much easier for our bodies to absorb.

How much iron our bodies absorb varies between individuals, and partly explains the large percentage range above. Generally speaking, a person with a mixed western diet that includes animal foods will absorb about 18%, and a vegetarian will absorb about 10% of the iron in their diet. Absorption naturally increases if your body is running short on iron or when you need extra, such as during pregnancy.

How much iron you absorb from food also depends on what you eat and drink in combination.

Vitamin C-rich foods and the protein in meat both increase the amount of iron you absorb from fruits, vegetables and cereals.

Tip: Add a glass of OJ to your breakfast and you'll probably double the amount of iron your body gets from a breakfast cereal.

Some compounds in foods, called inhibitors, bind with iron and stop it being absorbed through the walls of the bowel into the bloodstream.

Some inhibitors are hard to avoid, because they're found in foods which also contain iron, but others you can simply avoid eating or drinking at the same time as you consume your iron. This is particularly important for non-haem iron, which is harder to absorb anyway.

How much iron do we need?

The average person needs to absorb just a small amount of iron each day to stay healthy (around 1mg for adult males, 1.5mg for menstruating females). The Australian Recommended Dietary Intake (RDI) for iron is the amount of dietary iron required to meet the needs of most of the population, and it's different for different age groups and life stages.

Which foods have iron?

If you're low in iron, you may begin to notice tiredness, irritability and difficulty concentrating.

Eventually, getting too little iron will empty your body's iron reserves. At this stage blood cell production falls, leading to iron-deficiency anaemia. This is unlikely to be fatal, but it will mean a reduced quality of life. Besides making you more rundown, low iron also increases your risk of infection.

Women of child-bearing age lose more iron because they menstruate. Women need even more iron during pregnancy, as their baby draws down extra iron as it grows.

Baseline data from the Australian Longitudinal Study of Women’s Health (ALSWH) suggest that one in three women have had diagnosed iron deficiency by the age of 45-50 years.

Also at risk of iron deficiency are:

Do I need a supplement?

Look at your diet before popping any pills. You can usually improve your iron intake by eating better.  Don’t take an iron supplement 'just in case' — you may be wasting your money. There's also a small chance you're seriously overloading your body.

Get a blood test

If you're feeling tired and run down, talk to your doctor first to see if there may be another problem. A simple blood test can tell you if you're iron-deficient.

If you are, your doctor will discuss with you how to treat the deficiency. Ideally you should change your diet and eat more iron-rich foods, but if this isn't doable or still not enough, a supplement may be recommended, particularly if you are pregnant.

Most of us are unlikely to get too much iron from food alone. However, about 1 in 200 people of northern European origin has a genetic predisposition for haemochromatosis, a genetic abnormality which can cause excessive iron absorption and storage in the body – it’s the most common genetic disorder in Australia.

Unchecked, it can damage the liver, pancreas and heart. As iron slowly accumulates, insidious signs might present the same symptoms as other health issues, like early-onset arthritis or stomach complaints.

The most common symptoms include:

You should see your GP if you've noticed any of these symptoms.

Warning: For a toddler, just a handful of iron pills can be poisonous. If you have small children keep any vitamin and mineral supplements in their original, closed container, out of reach and sight, preferably in a locked cabinet.