Medical procedures under the knife

Assessing the safety, effectiveness and cost of common tests and treatments. 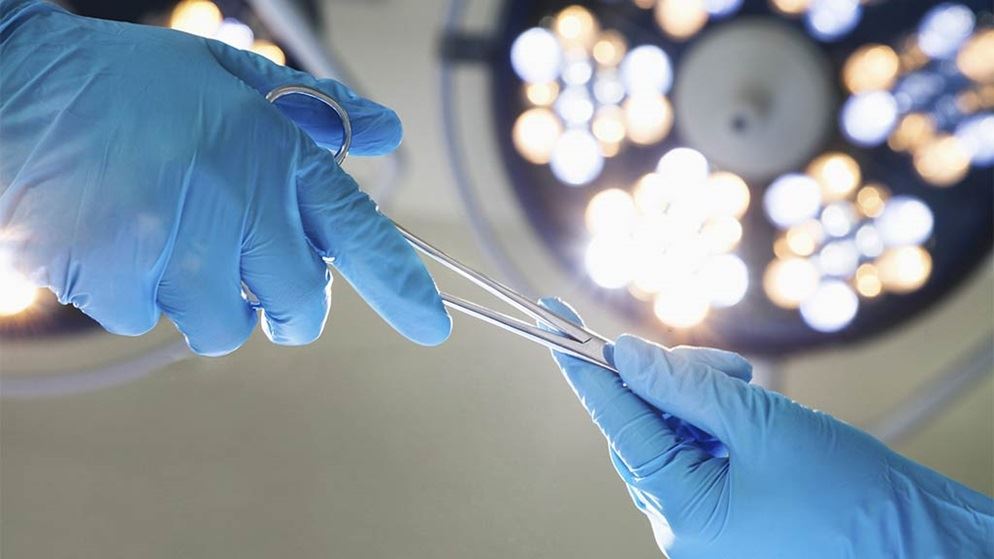 Most people know by now that prescribing antibiotics for colds and flus doesn’t work – the diseases are viral, and antibiotics act on bacteria.

Similarly, there are some medical procedures that have been found to be harmful or less effective than alternatives – including doing nothing – that are still commonly performed.

We share some of the less necessary surgeries and diagnostic treatments, so that next time you're headed down that path you can ask for a second opinion.

Many widely-practiced surgical, diagnostic, screening and monitoring procedures have not been adequately evaluated – unlike pharmaceuticals, which have to undergo clinical trials before they can be sold in Australia.

It's estimated only about three per cent of the 6000 or so Medicare-funded tests and treatments have undergone comparative evaluation for safety, efficacy and cost-effectiveness.

That's not to say untested procedures are dangerous, dodgy or ineffective. Many of the procedures that haven't been formally evaluated are mechanical fixes – such as removing a bowel obstruction, suturing a wound or draining abscesses to reduce pain – and it's clear they work. Subjecting patients to a randomised controlled clinical trial to confirm this may be considered unnecessary and unethical.

Ultimately, though, not evaluating medical procedures leaves consumers potentially wasting their time, paying out-of-pocket costs or suffering unnecessary pain or discomfort for little or no benefit.

The Department of Health and Ageing asked researchers to create a list of existing Medicare Benefits Schedule (MBS) procedures and tests that are ineffective, unsafe or used inappropriately.

The results of the search for so-called "low value" clinical services were published in the Medical Journal of Australia. Of the list of 156 procedures, about half were treatments – mainly operations – and the rest were diagnostic, screening or monitoring investigations. Some of these procedures have made their way into the lists of the new Choosing Wisely initiative, which aims to identify and discourage low value procedures.

The examples listed below are not the worst, most expensive or most dangerous – they've been chosen to illustrate the range of procedures and reasoning behind their inclusion on the list.

This typically involves debridement and lavage, where instruments are inserted through a small incision in the skin and damaged cartilage and bone is removed and washed away. However, the outcomes are no better than placebo surgery or physical therapy and medication.

Plastic cement is injected into spinal fractures caused by osteoporosis, which appears to stabilise the fracture and relieve pain. But it's no more effective than placebo surgery (sticking the needle in without injecting any cement) and may also increase the risk of future fractures in neighbouring vertebrae.

Current national guidelines recommend annual screening for chlamydia for all sexually active people aged 15–25 years, and those of any age reporting a recent partner change or inconsistent condom use. In theory, screening can allow early treatment of the disease and prevent associated problems such as pelvic inflammatory disease and infertility, as well as reduce transmission of the disease and its prevalence in the community. However, there’s no good evidence that screening the general (as opposed to high-risk) population produces these benefits, although a large Australian study investigating this is underway.

Various forms of medical imaging – such as X-rays, CT scans, ultrasound and MRI – have been found to have no additional benefit to other diagnostic procedures in certain situations. Excessive exposure to some forms of imaging, such as CT scans and X-rays, may be harmful, and they can also be costly. Procedures where risks likely outweigh the potential benefit from additional diagnostic information include:

Men aged 75-80 with PSA levels below a certain amount (3ng/mL) are unlikely to suffer from aggressive prostate cancer during their remaining life, and no longer benefit from PSA testing.

If lifestyle changes (weight loss, reducing alcohol, quitting smoking) don't help, the most effective treatment for OSA is a continuous positive airways pressure (CPAP) machine that delivers higher pressure to your nose to keep air passages open. Although there are some successes with the many different forms of surgery for OSA, most perform poorly and there are side-effects. Surgery should only be a last resort if CPAP (or a similar device) fails.

Removal of adenoids is often performed on children with recurrent or chronic nasal infection symptoms, such as runny nose or obstruction, however there's no evidence it helps. Children with recurrent episodes of otitis media with effusion, also known as glue ear, may be treated with small ventilation tubes (grommets) inserted into the eardrum, and in many places adenoids are removed at the same time. However there's no evidence of any improvement in hearing due to the adenoidectomy.

Why are low-value procedures still done?

Why would doctors schedule tests and treatments that aren't in the best interests of their patient? The example of arthroscopic surgery for knee osteoarthritis gives some clues. A study of Victorian hospitals found that despite mounting evidence over 10 years that arthroscopic procedures for osteoarthritis of the knee is of questionable benefit, its use over this time didn't decrease, and actually increased for certain groups.

This could be put down to positive personal experiences of surgeons. Other reasons include:

Similarly, for vertebroplasty for osteoarthritis, doctors practice it because they see it work – their patient gets almost immediate pain relief, at least in the short term. But placebo surgery also works in the short term, and in the longer term surgery is no better than other therapies.

The federal government has established the Comprehensive Management Framework (CMF), tasked with ensuring new and existing MBS procedures are safe, effective, represent value for money and will lead to improved health outcomes in patients.

With more than 6000 procedures on the MBS, there's much work ahead to identify which treatments are ineffective by contemporary standards, potentially do more harm than good, or are less cost-effective than alternatives.

This can be done by means of clinical trials, where a procedure is tested against a placebo treatment. There is also comparative effectiveness research, which compares new or existing procedures to other (non-placebo) treatments.

The results could mean revising clinical guidelines to reflect best practice or, for those where the main concern is cost, removing them from the MBS – a process called disinvestment. Vertebroplasty for osteoporotic fractures, for example, has already been removed from the MBS, although it's still practiced.

This will undoubtedly have flow-on benefits to healthcare consumers, saving them time and money, and preventing unnecessary pain or discomfort caused by procedures of little or no benefit.

With doctors not always making appropriate decisions on behalf of their patients, the onus is on patients to take some responsibility for their care – an approach advocated in the US by the Choosing Wisely campaign, created by US physician societies in collaboration with CHOICE's US sister organisation, Consumer Reports. This isn't ideal, since many consumers aren't particularly health literate or may feel it's not their place to question a doctor's authority.

Australia now has its own Choosing Wisely initiative, with a list of potentially unhelpful, expensive and/or harmful procedures doctors and patients should question - our article Do you really need that test lists some of the initial procedures up for question, and some tips for discussion with your doctor or other health professional.