Why it's worth getting a second medical opinion

Faced with life-changing, risky or expensive medical events, getting a second opinion should be part of your action plan. 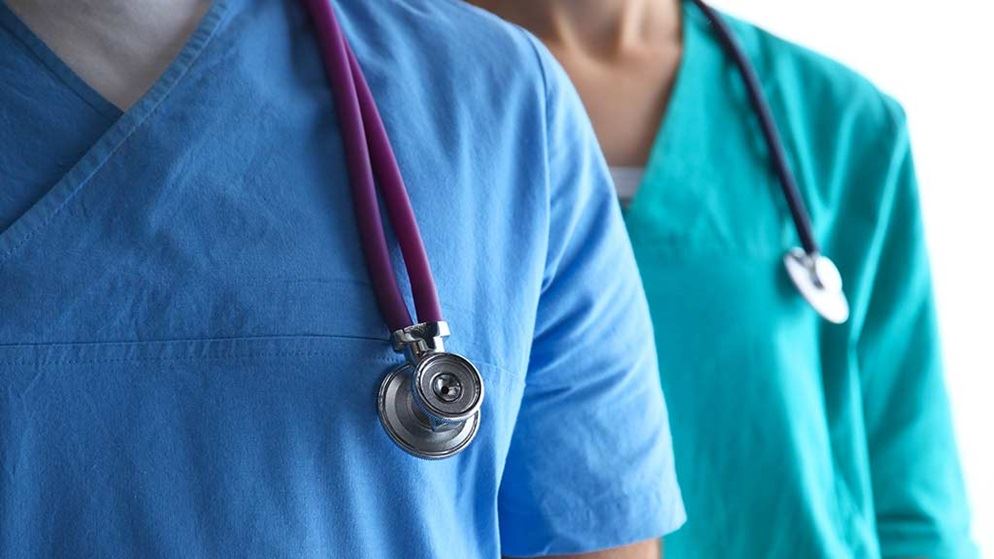 A matter of opinion

A second opinion is enshrined in our rights as patients – and is even our responsibility as participants in health care decisions. If your condition requires major life-changing treatment, either in health, lifestyle or financial terms, a second opinion could be invaluable.

When to get a second opinion

Research has found that patients seek a second opinion when their diagnosis is uncertain, or when the treatment choices they face are complicated, unpleasant or involve risks. However, surprisingly few people get one.

It's estimated that 10–15% of diagnoses are incorrect. Meanwhile, the cost of unhelpful or unsafe medicines and medical procedures has been estimated at $15 billion per year – and that doesn't include the costs of over-priced treatment when cheaper options would have sufficed.

Obviously an emergency situation is not the time to shop around, but assuming you have at least some time and the ability to get to another doctor, there are many situations where it could be worthwhile.

If the doctor seems – or is – uncertain

It's been said there are 200–300 symptoms which, in various permutations, account for 10,000 diseases. Medicine isn't always black and white and there will be times when a doctor is unsure about a diagnosis or the best course of treatment, and would welcome a second opinion.

This could be down to the doctor's lack of relevant experience, the patient presenting with several symptoms that may or may not be related, or having the early stages of an illness or condition where not all symptoms are present.

A good doctor will explain this to you, and may recommend a colleague or refer you to a specialist. Or sometimes it might be a case of wait and see.

If there's a communication breakdown

Wanting a second opinion doesn't mean a patient thinks their first doctor is wrong. Often it's because they're not confident they understand the diagnosis or treatment plan, and are having difficulty making decisions. It may be due to communication issues or poor rapport, and they just want more or clearer information from someone else.

Your second opinion doctor may offer the same diagnosis and treatment as the first, but the costs could be very different.

Costs of surgical procedures can vary enormously from doctor to doctor. A recent analysis of out of pocket (OOP) costs – that is, costs the patient still has to pay after Medicare and private health insurance rebates – found that they can range from nil to thousands of dollars.

Taking hip replacement surgery as an example, 2014–16 data shows that OOP costs for the surgeon ranged from nil to over $5000. The good news is that cost wasn't associated with the quality of surgery, and many surgeons charged no OOP costs – so it's definitely worth shopping around.

Cancer treatment is another area where costs can vary enormously, yet patients aren't always told they have alternatives.

Australian cancer experts Professor David Currow and Professor Sanchia Aranda have criticised practitioners for actively promoting new, unsubsidised procedures and interventions which were more expensive than older treatments, yet offered little if any benefit in terms of quality of life or survival. Practitioners were also criticised for pushing patients through the pricier private system, rather than the public system, ostensibly to avoid waitlists. However, patients with cancer are given priority in the public system, and there's likely to be no difference in waiting time.

While their one-off cost isn't usually as high as surgery, the cost of medicine taken long-term can add up. Newer medicines are often more expensive than older ones, but don't offer much extra benefit. Discuss switching to a cheaper alternative with your doctor and if they're unwilling to change your prescription, consider getting a second opinion.

If there's more than one option

It makes sense to get the other side of the story from a second doctor.

If it just doesn't seem right

You may not have a medical degree, but no one knows your body like you do. Maybe you have niggling doubts or concerns, and don't feel completely confident about your doctor's diagnosis. Or maybe the treatment your original doctor recommended isn't working as it should, suggesting either the diagnosis or treatment needs reviewing.

If you just want to make sure

Even if what your doctor says makes sense, getting a second opinion can provide clarity, reassurance and peace of mind.

How to go about it

Will your doctor mind?

The right for patients to participate in health decisions is one of the key rights specified in the Australian Charter of Healthcare Rights. That includes getting a second (or further) opinion when there's any uncertainty, to help patients make informed decisions and give informed consent.

In theory, then, doctors should welcome or even encourage a second opinion. In reality, there may be some doctors who resent it and feel it undermines their authority. If a doctor is reluctant or dismissive about your getting a second opinion, that may be all the more reason to get one.

How do you find a second doctor?

If you live in a small town or have a rare condition, you may not actually have a lot of choice. But assuming you have at least some choice, you could ask friends, family and other people in your social networks, search for relevant specialists online or check out patient support group forums.

Ask your GP – if they referred you to the first specialist, you could ask for a referral to a second.

You could also ask your health insurance fund – some, including HCF, HIF and CBHS, offer a second opinion service called Best Doctors, an international coalition of thousands of medical specialists. The doctors are sent medical files and treatment plans to review, though don't actually meet the patient. Some life insurance companies offer it too.

Should you disclose it's a second opinion?

These concerns notwithstanding, experts generally recommend full transparency. As discussed earlier, most doctors will be OK with you getting a second opinion. Having their full cooperation means that your history and any investigations and test results can be made available to the second doctor to save you getting them done again.

Before you see the second doctor, list your main concerns about the first opinion and what you hope to gain from the second opinion, whether it's simply greater clarity, different treatment options or lower costs.

Get your records together, including your history, test results and investigations, X-rays and other images, and the proposed management plan. Put your request for documents in writing to your original doctor and allow plenty of time – you have a right to get copies forwarded to another doctor, though you may have to pay a fee.

Take your list and records to the consultation and note down what's said. Ask for the reasoning behind their advice – if it's different, you want to know why. It may help to discuss the issues with a friend or family member beforehand, and take them with you when you see the second doctor.

How do you choose which one is right?

When the second opinion differs from the first, follow-up studies have found that sometimes the second opinion was correct, sometimes the first – and sometimes neither. At least one study even found that doctors who were presented with information about their own patients (they were kept in the dark about the patient's identity and prior contact) came up with a different interpretation.

But the good news is that it's more likely a second opinion won't be radically different from the first, though there may be refinements. As for treatment options, go with the one that makes the most sense, involves the least risk and addresses the concerns that are most important to you. This may mean going back to the first doctor and asking them justify their advice.

And if there are major differences and you've been left more confused than ever, you may need a third opinion.

Do you need health insurance? Take our quiz to find out if it's right for you.