Your guide to chiropractic treatment

Chiropractors can help with back, neck and other musculoskeletal pain. 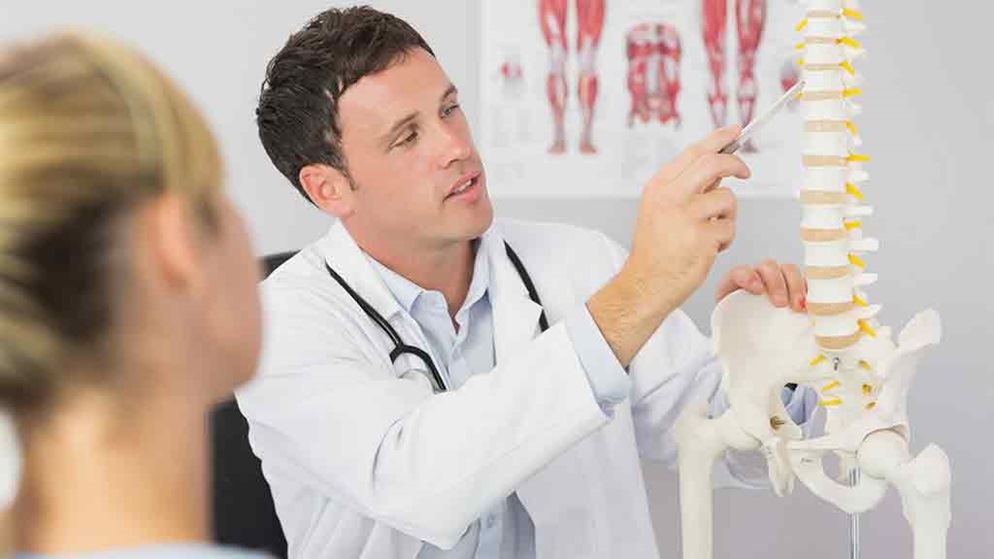 If you have a bad back, chances are you may be interested in consulting a chiropractor. There's some evidence that chiropractic treatment is as effective as other physical therapies, including massage, for acute back pain, though there's no high-level evidence that it's effective for anything else.

There are risks involved with chiropractic treatment – mild to moderate symptoms after sessions are quite common and include headaches, stiff muscles and increased pain. More serious adverse events include stroke, torn blood vessels (which can lead to aneurysm) and death. A number of surveys have found that many adverse events simply aren't reported in the medical literature.

Given the risks involved in chiropractic, if you still think it will help it's worth trying to find a good one.

How to choose a chiropractor

The first step is to ask your family doctor or GP to recommend a chiropractor. Doctors that we spoke to pointed out that there are some great chiropractors out there, and they happily refer patients to them for musculoskeletal problems. However, if your GP can't help you, there are some indicators to help you choose a good one:

The origins of chiropractic

Chiropractic has its origins in a quasi-religious system of healing invented by American bonesetter and magnetic healer Daniel Palmer, in the late 19th century.

At its core was the belief that the body possessed an innate intelligence, defined as an energy or vital force that enabled the body to heal itself, but whose functioning could be impeded by subluxations (displacements). The chiropractor's remit was to detect and correct these subluxations.

As any doctor will tell you, an orthopaedic subluxation is a real thing – it's a painful partial dislocation or misalignment of a vertebra that can be seen on an X-Ray image. They rarely affect nerves though, and don't cause disease. But a chiropractic subluxation refers to a functional entity, and can't necessarily be detected via X-Ray or modern medical imaging.

According to neurophysiology professor Marcello Costa, "The elusive 'subluxation', the one chiropractors postulate as causing diseases, simply does not exist." Even chiropractors themselves have never successfully proven these kinds of subluxations actually exist, let alone cause myriad health problems.

Yet to a large extent it's the belief in subluxations and innate intelligence that distinguishes members of the chiropractic profession. Many practitioners have rejected these theoretical constructs and focus on the physical aspects of musculoskeletal therapy, yet there are still so-called fundamentalists who adhere to these beliefs, including the profession's peak body, the Chiropractors Association of Australia (CAA), which has about 2600 members.

Chiro at its core

The other main member body for chiropractors, the Chiropractic and Osteopathic College of Australasia (COCA), which has more than 1000 members, rejects the notion of subluxations and proposes to adopt the position of the General Chiropractic Council in the UK, which states,"The chiropractic vertebral subluxation complex is an historical concept but it remains a theoretical model. It is not supported by any clinical research evidence that would allow claims to be made that it is the cause of disease or health concerns."

In addition, many health professionals point out that some of the theoretical constructs, such as subluxations, innate intelligence and energy forces, are not biologically plausible.

Those in chiropractic who prefer an evidence-based approach lament the lack of well-conducted clinical trials, and don't agree with the subluxation theory. Indeed, some of the profession's harshest critics come from within.

Having invested many years and (in some countries) a lot of money obtaining their qualifications, they understandably want to be recognised as highly qualified, scientifically-trained health practitioners who can make a legitimate and valuable contribution to people's health and wellbeing. And they're concerned that references to theories and practices not based on sound scientific principles reflect negatively on the profession as a whole.

Chiropractors study for four or five years at university, and are considered allied health professionals – they can even title themselves 'doctor' – who are funded by Medicare and most private health insurers. Qualifying as a chiropractor involves intensive study of anatomy, physiology and biomechanics, particularly as these relate to the spine.

So in some respects, chiropractic has come a long way since its late-19th century quasi-religious beginnings. However, as long as practitioners continue to base their practice on unproven and, frankly, untenable theories, chiropractic continues to suffer from a lack of scientific validity found in other medical therapies. So take it with a grain of salt.