How to spend less on gluten-free

One in five of us are eating a gluten-free diet, despite the expense. So how can we save money at the till on gluten-free foods? 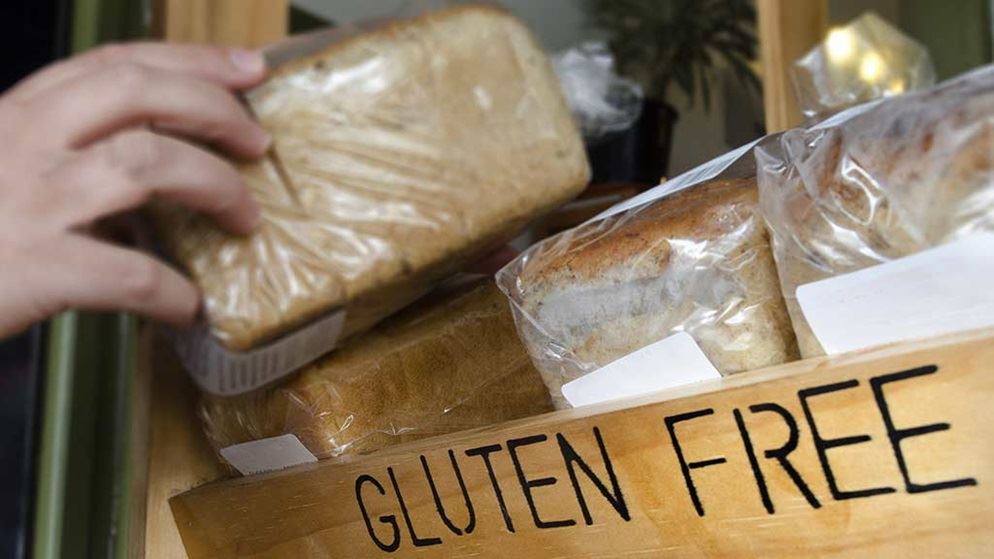 Gluten-free on a budget

Whatever the reason you choose a gluten-free diet, the price you pay for products that meet your dietary requirements is almost certainly more than you'd pay for equivalent foods with gluten.

We look at why gluten-free costs more, and how you can spend less on gluten-free products.

Five ways to reduce the cost of gluten-free shopping

Dietitians Association of Australia spokesperson Natasha Murray has some excellent tips on ways to save cash at the checkout as a gluten-free shopper:

If you have Coeliac disease – a serious medical condition caused by sensitivity to gluten – another good way to potentially save money at the till is at Coles.

The supermarket offers members of Coeliac Australia a five percent discount on selected gluten-free products in store and online.

What makes gluten-free so expensive?

A 2016 University of Wollongong study explored cost and affordability of a nutritionally balanced gluten-free diet.

It discovered that gluten-free staples are significantly more expensive than their gluten-containing counterparts – it costs up to 17% more for a gluten–free diet, and for some single gluten-free items, as much as five times more.

Taking a look at Sanitarium's Gluten Free Weet-Bix and you begin to understand where the extra costs might arise.

Launched into the market in 2014 and endorsed by Coeliac Australia, this product is made from the naturally gluten-free grain, sorghum. 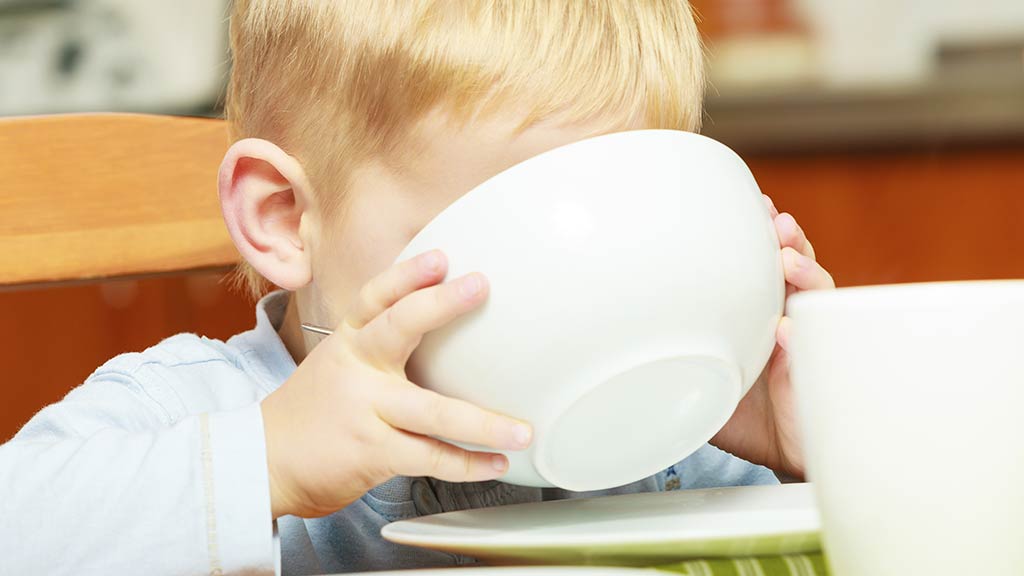 "All ingredients are gluten-free and there's a rigorous allergen management process in place to guard against any risk of gluten contamination through the entire supply chain of both the individual ingredients and the manufactured product," says Sanitarium corporate technical manager Claire Heenan.

Adding up the costs

"There are a number of factors that contribute to the higher cost of Gluten Free Weet-Bix," says Heenan when queried on the product's high unit price.

"While sorghum is inherently gluten-free, we are required to source sorghum from suppliers who can ensure no contamination. This comes at a premium price due to specific management practices throughout growing, harvesting and grain handling."

"Increased due diligence, in order to achieve certification, adds cost throughout each step of the supply chain, production and facility management," says Heenan.

According to the 2015 Neilsen Global Health and Wellness Report, it's young people – Generation Z (aged under 20) and Millennials (aged 21–34) – who are championing the gluten-free market and happy to pay a premium for the privilege.

But that's not to say there are more young people with Coeliac disease than any other age group.

Rather, it's that younger people see more value in investing in the perceived health benefits of eating gluten-free products.

Currently, 20% of Australians are actively avoiding gluten, earning Australia the title of largest gluten-free market in the Asia-Pacific region. A growing number of Australian restaurants and cafes are offering gluten-free options.

There's also been an exponential increase in the number of gluten-free products available on supermarket shelves.

For the one in 70 Australians with Coeliac disease, eating a gluten-free diet isn't merely a choice, it's essential to avoid serious intestinal damage and ongoing health concerns.

For everyone else, avoiding gluten-containing foods is something we don't have to do but are choosing to do in droves. Why?

Why are people avoiding gluten?

A 2015 CSIRO survey suggests one in seven non-Coeliac adults are self-initiating the elimination of wheat and dairy from their diets, motivated by the adverse reactions attributed to these foods.

"At the CSIRO, we've been investigating the drivers underpinning the popularity of gluten-free products for nearly a decade," says CSIRO researcher and behavioural scientist Dr Sinead Golley.

"Some people are avoiding wheat because a family member has been diagnosed with Coeliac disease …[others] for weight-control or taste preferences.

"[And] for significant numbers of the Australian public – approximately seven percent – it's a key strategy in symptom control, improving their gut health and overall wellbeing."

This causes consumers to seek out advice and information elsewhere.

"There's a great deal of easily accessible information in the public domain that links the consumption of specific foods to adverse symptoms," she says.

"Those who decide to eliminate wheat for health reasons tend to do so based on advice from sources such as complementary practitioners like naturopaths, family, friends, the media..."

Can we trust gluten-free labels?

The Australia New Zealand Food Standards Code requires gluten to be declared on labels whenever it's present as an ingredient or component of food additives or processing aids.

The code also requires that if manufacturers and food producers claim food and products are 'gluten-free' on packaging or marketing, the food must have "no detectable gluten".

In Australia and New Zealand, "no detectable gluten" or a detection limit of 0.5 parts per million (ppm) in foods labelled gluten-free contrasts significantly with most other international food codes, which require gluten-free foods to contain less than 20ppm of gluten.

It found up to three percent of those products did not meet strict "no detectable gluten" national food standards.

"While the gluten content per standard food serve was generally low, the 3mg gluten per serve [found in a sample] of 'gluten-free' pasta could be harmful [for Coeliacs], especially if consumed frequently," the researchers conclude.

This correlates with the findings in a study conducted by Professor Geoffrey Forbes, gastroenterologist and clinical professor from the Faculty of Health and Medical Sciences at the University of Western Australia, who tested for traceable gluten in imported products labelled gluten-free.

He discovered that while the level of gluten detected was minute (<1.5ppm), these foods did not comply with Australian food standards of "no detectable gluten".

Although there had been a desire by the food industry to relax the gluten-free code in Australia to 20ppm, Forbes suggests that Australia's rigorous limits on gluten in products claiming to be 'gluten-free' remain steadfast, but be changed slightly to ensure they can be realistically adhered to by food producers and manufacturers.

A case for revising the standard

"We recommend that authorities revise the current Australian GF standard of no detectable gluten to 1ppm, as it's not practical or reasonable for industry to comply with the stricter standard," he states in his study.

"The trouble is you can't measure zero. It used to be, going back 25 years, that the cut point was 30ppm so anything less than that was 'no detectable gluten'.

"As time's gone by, the ability of laboratories to actually measure smaller and smaller amounts of gluten has improved and now the cut point is down at 1, 2, 3, 4, 5ppm."

Some food labels use 'may contain' or 'may be present' statements about certain allergens, such as 'may contain wheat'.

These suggest the product may have been contaminated during the production process or during transportation and are voluntary rather than mandatory.

The real risk of contamination will vary between manufacturers, making the statements tricky for consumers to decipher.