Are imported vegetables more likely to be contaminated with pesticides than Australian produce? 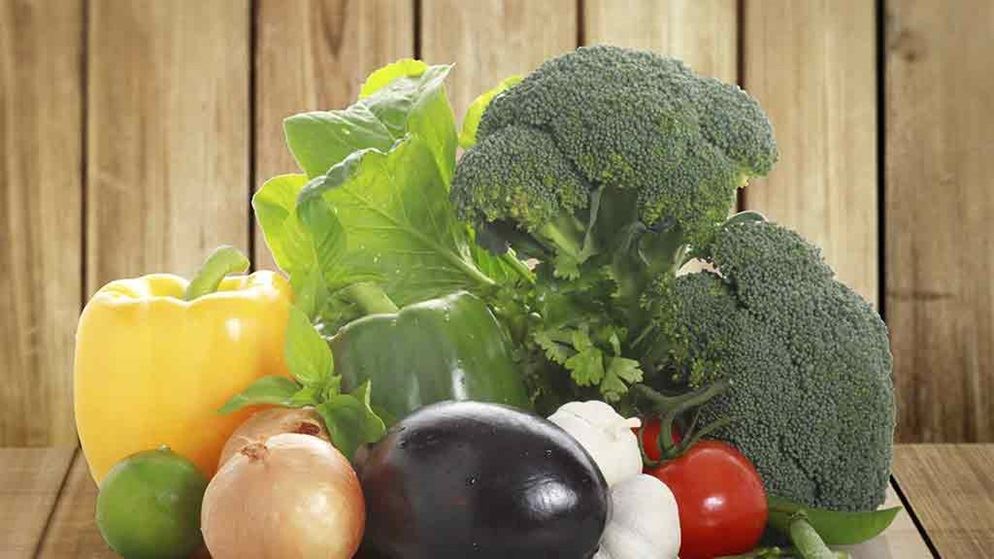 Where did you get that veg?

If you've recently bought frozen or canned vegetables, chances are they were imported. Even fresh vegetables are now often imported – a massive $72 billion worth in the year 2012-2013.

On a trip around the supermarket, CHOICE found frozen broccoli, cauliflower and spinach from China, canned asparagus from Peru, canned corn kernels from Thailand and "fresh" garlic from Mexico.

Imported vegetables are often cheaper than locally produced equivalents and they dominate the supermarkets' generic brands. But questions have been raised about the safety of imported fruit and vegetables, with suggestions they're more likely than Australian-grown produce to be contaminated with toxic pesticides. Rigorous testing, however, suggests otherwise.

When CHOICE tested 30 samples of frozen or canned fruit and vegetables in 2010 for a broad spectrum of 164 different pesticides, we found pesticide residues in only three – and even then at levels well below the maximum residue limit (MRL).

Who's testing the rest?

While CHOICE's findings are comforting, we remain concerned that most imported produce still comes into Australia untested. AQIS is responsible for monitoring and testing imported food to ensure that it complies with the Australian Food Standards Code. However, AQIS generally tests only five per cent  of consignments, and only for a limited range of 47 pesticides.

Australian vegetable growers' peak body AUSVEG has also raised concerns about chemicals not captured by AQIS's screening program, such as formaldehyde (some Chinese growers apparently spray their produce with this carcinogenic industrial chemical to keep it looking fresh.)  Andrew White, manager of industry development and communications for AUSVEG, told CHOICE that the organisation continues to advocate strongly for greater testing of horticultural imports to help ensure that food entering Australia is safe for consumption and meets the same high standards we expect of Australian growers.

Should we be buying imported fruit and vegetables at all, when equivalent Australian produce is available, albeit at higher prices?

This is a complex issue and it's easy to be swayed by simplistic arguments. On the face of it, importing food from the other side of the world has significant environmental costs in terms of additional use of fossil fuels and increased greenhouse gas emissions. But farming and food processing have their own environmental impacts that can far outweigh the impact of transportation; and food produced in Australia can also travel across huge distances.

You may feel compelled to support Australian farmers, but farmers in China, Peru and Thailand also work hard and struggle to make a living. And what would happen to Australian exports if food miles were scrutinised more closely overseas?

All foods sold in Australia must comply with the Food Standards Code, which defines maximum residue limits (MRL) for pesticides permitted in specific foods. The MRL is determined from a number of factors, including:


In theory, foods cannot be sold if they contain pesticides that haven't been specifically approved for that food or if the level of pesticide exceeds the MRL.

Despite the generous safety margin, CHOICE has concerns about the regulation of pesticides. Australia is lagging far behind the precautionary principle other countries use to safeguard public health. Here, use of a pesticide is permitted unless there is conclusive scientific evidence that its approved use is hazardous to human health and it persists as an environmental pollutant. The highly toxic pesticide endosulfan, for example, was banned in Australia only in 2010, long after it had been banned in more than 60 countries, including New Zealand, the European Union and several Asian and West African nations.